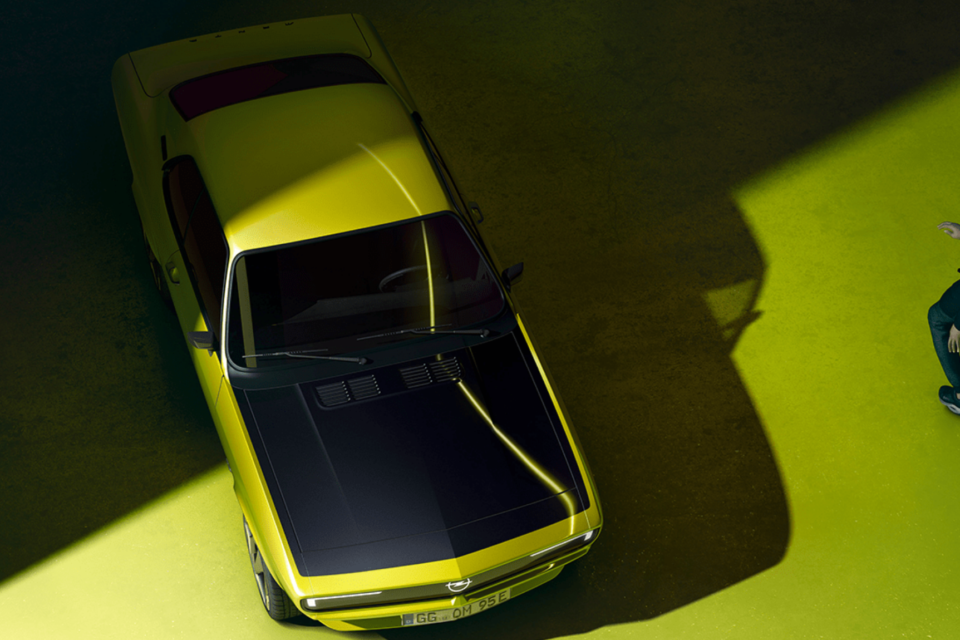 The reactions to the possibility of an icon to return, be it in EV version, were so positive that Opel is considering a (limited) production /Opel

Opel CEO Michael Lohscheller is thinking aloud about a possible return into (limited?) production of the Manta as an electric car.

The feedback on the Manta GSe ElektroMOD study presented as a rendering in March had been so “overwhelming” that Opel’s market research would certainly play through a potential series version.

In an interview with Business Insider, Lohscheller now said that “in his wildest dreams he had not expected the feedback to be so overwhelming. At the moment, I’m still totally gobsmacked because we’ve only shown a few first pictures, not the whole car,” the Opel CEO said. “ Germany seems to be waiting for the Manta.”

Lohscheller dampened the expectations for a production model at the same time. “We will present the car properly soon. We will certainly run through it in market research,” he said. “And then we will answer the question: New Manta, yes or no?”

The managers in Rüsselsheim are now well aware of the appeal that a new edition of the cult Opel would have – even if these only count in Germany. “We would have to take the positive Manta image with us, but then, of course, translate it into the future,” Lohscheller indicates. “In the context of electromobility, of course, that would be great.”

Many manufacturers have repeatedly shown concept studies inspired by well-known models from the carmaker’s past, think about the new beetle, the new Mini, etc.

At the 2013 IAA, Opel showed the Opel Monza Concept with a fuel cell and a natural gas-powered three-cylinder as a range extender. In 2016, it showed the GT Concept inspired by the 1960s sports car.

Usually, some design elements of these studies make it into later series models, but many concept cars with references to their own history have so far remained one-offs. Maybe this one is too tempting? 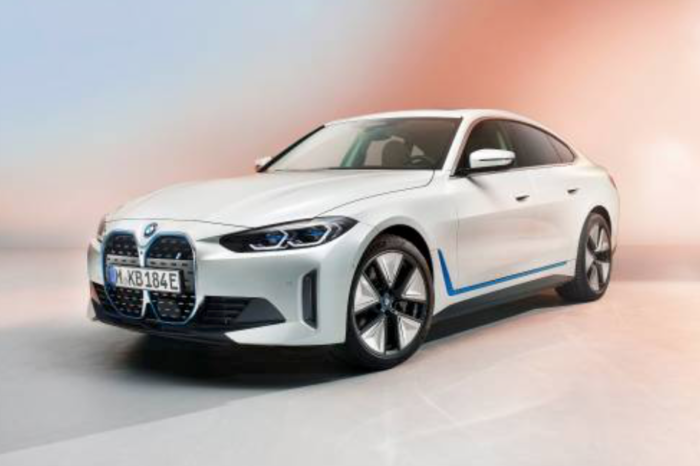 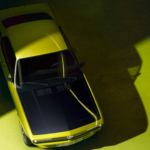