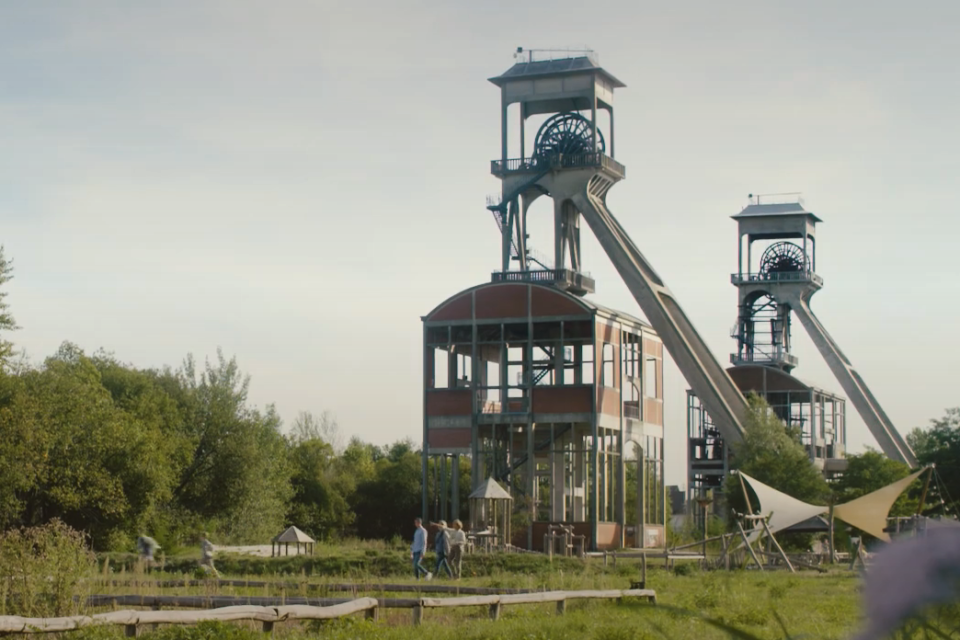 The Terhills site is a haven of peace and a real touristic hotspot in Limburg. By 2022, visitors will be transported to most attractions by fully autonomous e-shuttles /Terhills.be

The touristic Terhills site in Limburg will have crewless self-driving shuttles on its territory by 2022. The kick-off was given last Friday in the presence of the Flemish Ministers Lydia Peeters (Mobility, Open Vld) and Hilde Crevits (Economy & Innovation, CD&V).

Terhills is located on the former Eisden mining site in the heart of the Euregio region. It covers ​​approximately 365 hectares in Dilsen-Stokkem and Maasmechelen, on the edge of Belgium’s only National Park.

“Self-driving vehicles will become an increasingly important part of the mobility mix,” Minister Peeters said. “They will improve the quality of shared transport and make it safer and smoother.”

The project is initiated by the Limburg investment company LRM, Flanders Make, and De Lijn. Together, they want to transform the former coal mine site into a real attractive touristic hotspot. Their idea is to develop a transport system with autonomous shuttles that connects the most important attractions on the former mine site.

The fully autonomous electric shuttles – without safety stewards onboard – will cover a 2,5 km route passing by the Terhills Hotel, Elaisa Wellness, Terhills Cablepark, and the main entrance of National Park Hoge Kempen. Who is finally to deliver these shuttles, is yet to be announced.

“The Terhills site is a haven of peace but also a real living lab to experiment with new mobility solutions,” LRM director Tom Vanham told the Belga press agency. “New vehicles, technologies, infrastructure, and services can be tested in a safe and controllable environment on private territory.” The first tests with autonomous vehicles are currently happening on the site.

In November last year, Flemish public transport company De Lijn which is one of the partners in the Terhills autonomous shuttle project, pulled the plug on an autonomous bus project in four cities (Antwerp, Leuven, Mechelen, and Genk) in Belgium. Before De Lijn conducted tests with a self-driving shuttle already at Brussels Airport.

But a feasibility study commissioned by De Lijn and the various partner cities apparently showed that the market for autonomous transport “has not evolved sufficiently in recent years.” In the private, secure environment of Terhills park, this could be different.

“The project is an essential step forward to autonomous driving on public roads,” adds Dirk Torfs, CEO of Flanders Make. “Today, the self-driving shuttles are driving slowly, and they still have a safety steward on board. But our goal is to make them as safe as possible and be fully autonomous in the future. They will also be monitored by a camera system enabling intervention if necessary.”

Visitors of the Terhills site will also have the possibility to download an app on their smartphones to check all available means of transport. For example, they can check where they can find shuttles, bikes, e-scooters, golf carts, or even an electric boat. 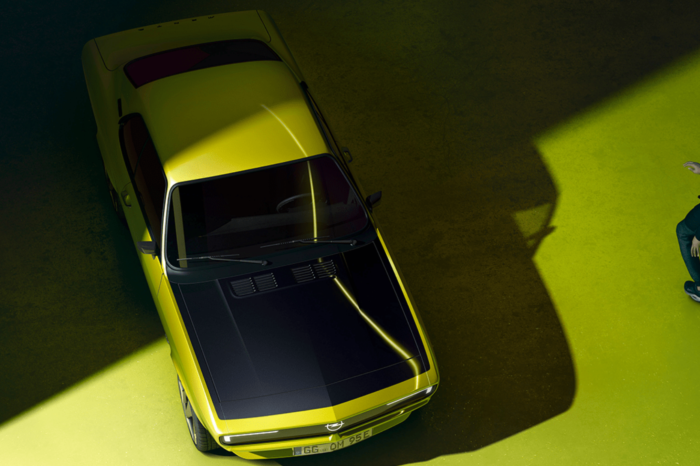 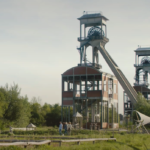