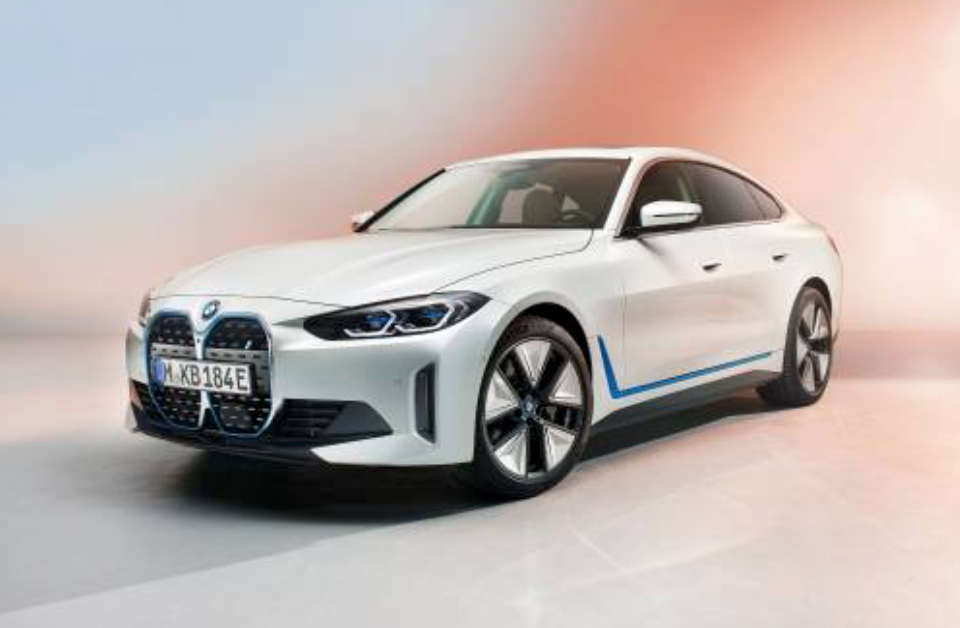 At its formation, the so-called Vivaldi coalition forming the Belgian federal government had big plans to ‘green’ the company cars. As of 2026, the fiscally attractive regime for company cars with an internal combustion engine (ICE) would be banned. Now, difficulties and differences arise about the implementation of these measures.

For the second time already, the plan was on the table of the inner cabinet, but an agreement couldn’t be reached. Nobody is against the principle of ‘greening’, but fears about the impact are numerous.

The parties that are hesitating the most (mostly liberal but also socialist) fear that the negative impact on the state finances is too important. Estimates see a reduction of €1 billion in company tax income and €2 billion in excises on fuel.

Finance Minister Vicent Van Peteghem (CD&V) replicates that one has to consider the benefits: increasing VAT income, avoiding possible European CO2 fines, etc. Van Peteghem also points out that the electric transition will take place, whatever will be decided.

Another stumble stone is that Van Peteghem also wants to take the new, more stringent WLTP emission rules as the only standard of September 2021 (instead of 2022 or even later). That would accelerate the current ICE company cars becoming more expensive, and the French liberal party MR hits the brakes.

Of course, the green parties in the government are in favor of a company car park becoming greener. Still, they fear that it will perpetuate the existence of the company car, considered a fiscal loophole to avoid taxes on labor becoming too high.

Another part of the compromise would be the postponement of introducing the WLTP ruling as the only standard until 2023. A technical problem in this matter would be that a growing number of manufacturers are already homologating new cars only according to the new WLTP rules.

For sure, the problem will be soon on the ministerial table again. The manufacturers, the leasing companies, and the customers seem to be more ready for it than the politicians.

As long as they aren’t sure that the financial consequences won’t be too drastic for public finance or the customer, they will hesitate. “We need more and more trustworthy financial forecasts now” is a demand coming from all parties concerned. 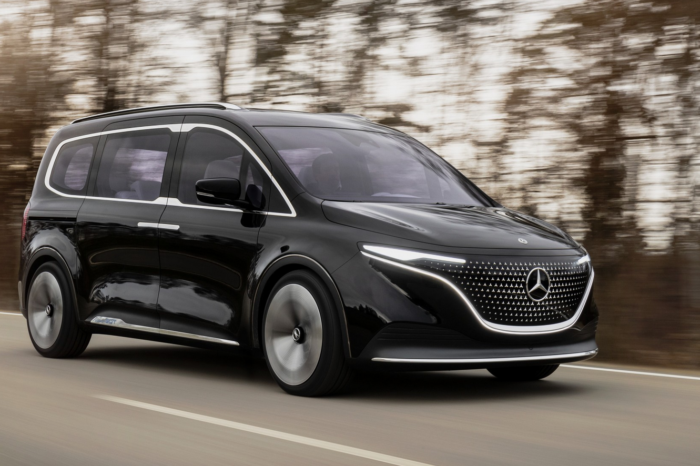 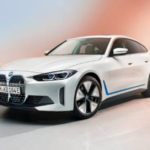