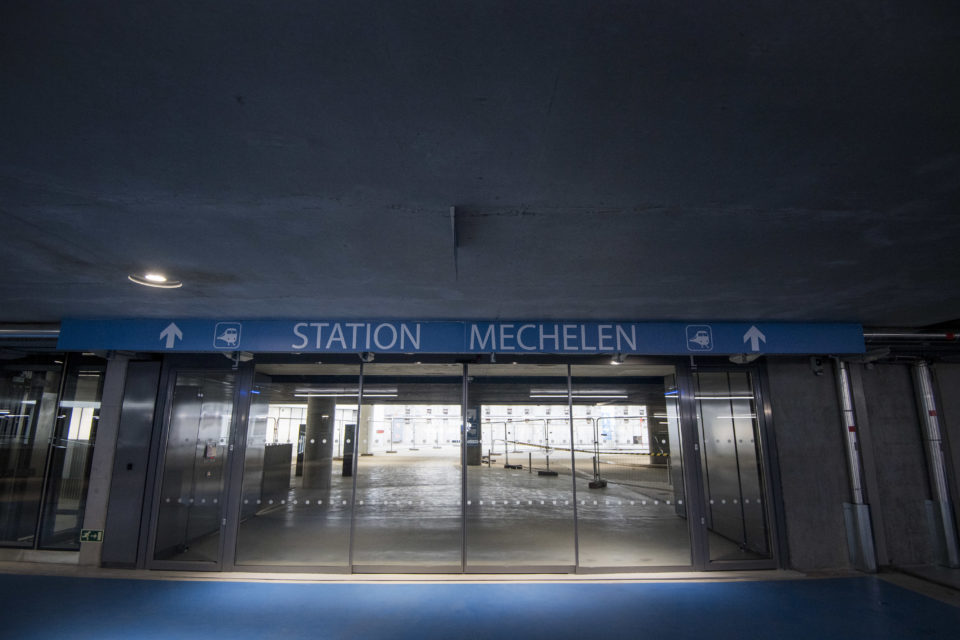 The urban administration in Mechelen wants to make the gateways in the two stations smoke-free. In reaction to the city’s initiative, Federal Minister for Mobility, Georges Gilkinet (Ecolo) suggests that it would only be rational to transform all stations into non-smoking areas.

The national railway company NMBS/SNCB will make the stations in Mechelen smoke-free. Now, local authorities in Mechelen have asked to make the gateways in both stations smoke-free as well. The idea fits in the ‘smoke-free generation’ campaign: children born in or after 2019 should grow up in a non-smoking world.

Amendment of the law

“Mechelen has two train stations and we want to act as a pilot project to make all stations, gateways, and platforms in the country smoke-free. We want to be an example for other cities and municipalities,” Gabriella De Francesco, Alderwoman for Social Affairs told the Belga press agency. “We want to give children the right to grow up in a healthy and smoke-free environment.”

NMBS/SNCB is willing to cooperate, and also says to be in favor of non-smoking stations and platforms. “Today, it already is forbidden to smoke in stations and on covered platforms, but we will need an amendment of the law to ban smoking on platforms in the open air,” NMBS/SNCB’s spokesperson Bart Crols says.

Minister Gilkinet says he’s prepared to analyze which amendments will be necessary. “Stations have to be safe and pleasant places to meet people, and such places need to be smoke-free.” 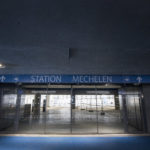