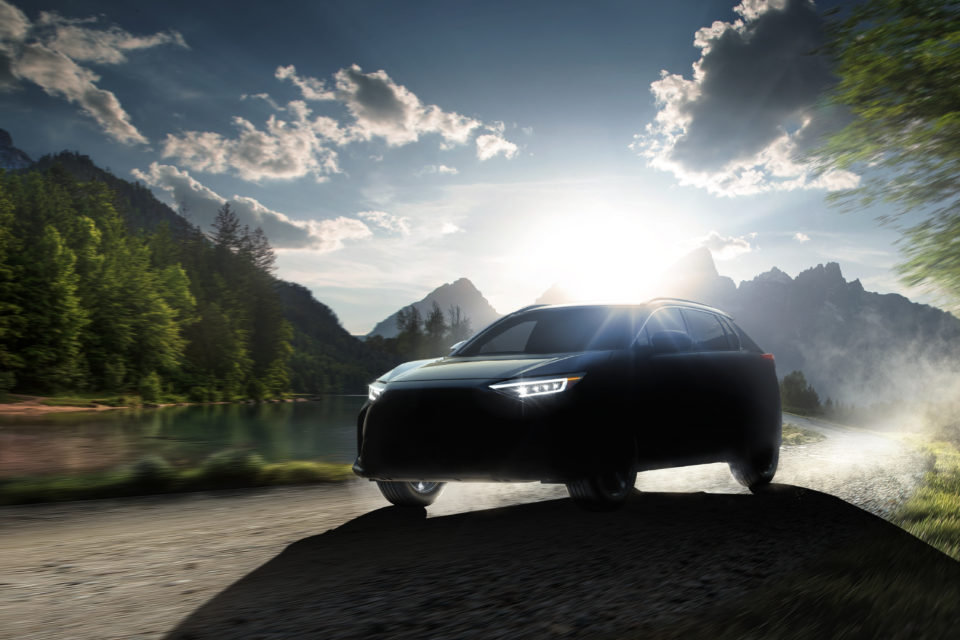 Subaru’s first BEV, the Solterra, will be an SUV and technically similar to Toyota’s bZ4X EV. Both will be launched on the world’s markets in the middle of 2022 /Subaru

Today, Subaru Corporation announces its first all-electric SUV. It will be called Solterra. It is built on the new global dedicated electric platform developed jointly with Toyota. Also, the Solterra itself is a collaboration between both Japanese manufacturers.

Subaru will probably launch the new BEV on the market in mid-2022. The e-Subaru Global Platform allows for different sizes and body types to be built on it. In addition, Subaru claims it has put a lot of attention into superior passive safety and active vehicle stability on the road.

The new Solterra model itself is also the fruit of a collaboration with the Japanese number one manufacturer Toyota. There is a long time of collaboration between the two companies, one of the more recent examples being the affordable sports coupe called GT 86 in Toyota City and BRZ at the Subaru headquarters.

For the Solterra, there has been a collaboration concerning product planning, design, and performance evaluation. As mentioned earlier, Subaru has also aided Toyota in the technical implementation of four-wheel-drive on its electric cars of the future.

On the other hand, the electrification of the vehicle will be mainly inspired by the Toyota engineers. No doubt, the Solterra will probably be technically very close to the Toyota bZ4X, expected also in the middle of next year.

Solterra is a conjunction of ‘sol’ (sun) and ‘terra’ (earth). It implies that this Subaru also belongs to the classic line-up of ‘go-anywhere vehicles’, be it now electrically driven.

The car will be introduced on the market in the middle of 2022. First in Japan, but immediately afterward in the US, Canada, Europe, and China. 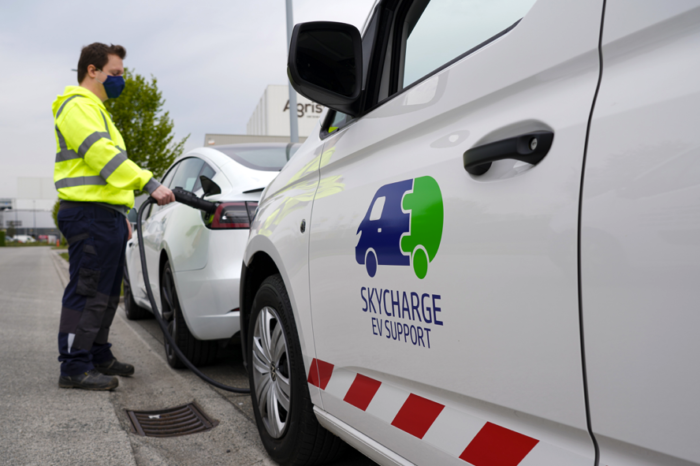 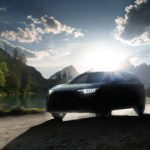