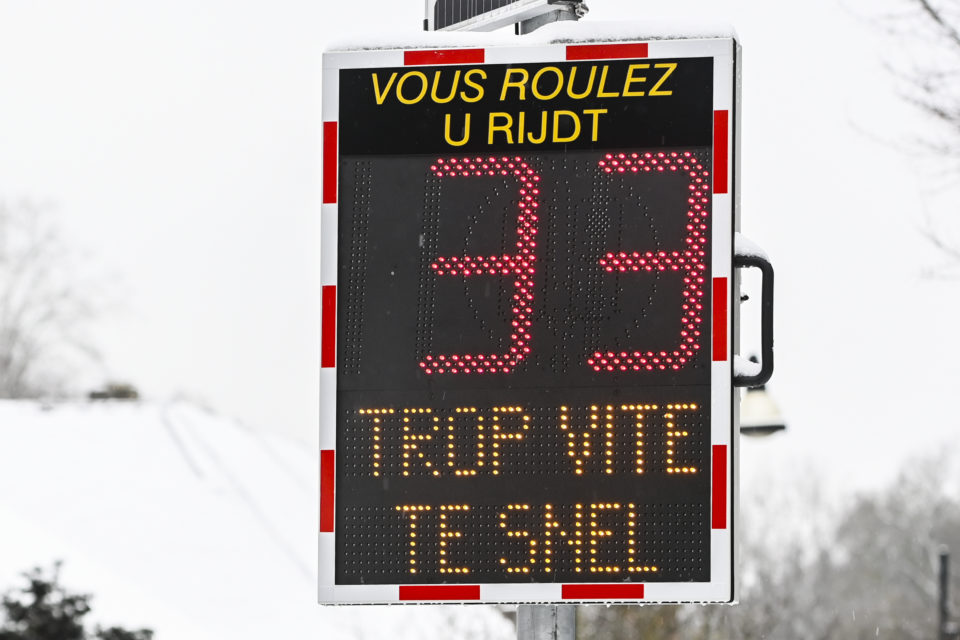 Belgian drivers often define their own traffic rules. They ‘forget’ to brake in dangerous situations and they ignore speed limits /Belga

More than eight out of ten (84%) Belgian drivers readily admit not always respecting traffic rules. This makes them the worst drivers in eleven European countries. The conclusion is reported by the Belgian Vias traffic institute, based on the new European barometer of Fondation Vinci Autoroutes.

Things are none too bright for Belgian drivers, Vias reveals. The majority, 84%, admit not always respecting traffic rules, 20% frankly admit only to respect them to avoid being fined. Also, the latter is worse than elsewhere. Vias, therefore, warns that such an attitude inevitably leads to dangerous situations on the roads.

Many ‘forget’ to brake

Two out of three Belgian drivers (67%) say they sometimes ‘forget’ to brake when approaching road works. Slightly more than six in ten (61%) don’t stop at spots where they have to come to a standstill. And Belgian drivers seem to be the least patient of all in traffic. The European average lies between 51 and 43%.

“Traffic regulation is a package of rules made to protect yourself and others in traffic,” Vias explains. “Belgian drivers often place their own interpretation on those rules. We have to make them understand the possible consequences of their behavior. They have to realize they’re not alone on the road.” 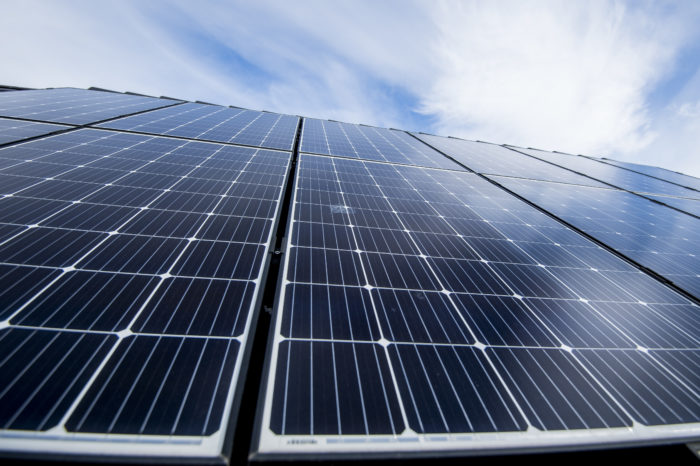 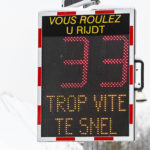