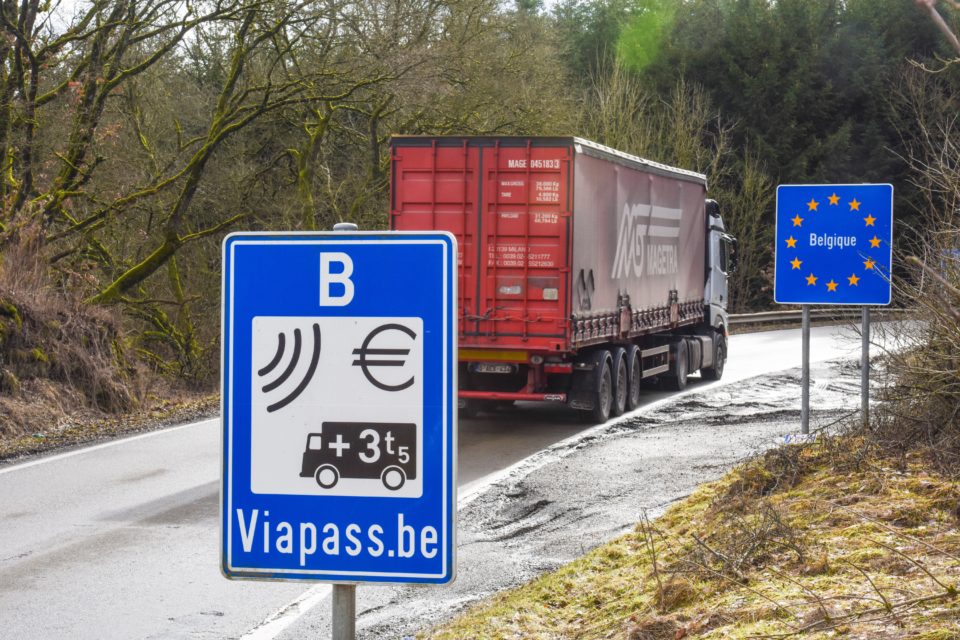 Road pricing for trucks has already been introduced in many European countries, Belgium included /Belpress

A coalition of associations linked with the car sector in the Netherlands wants to profoundly change the car tax system and pleads for a form of road pricing. Meanwhile, the sales of EVs and very frugal ICE cars have to be stimulated.

All members of the coalition claim it necessary that Dutch car users lower their CO2 emissions. This can also be promoted with a new tax system, focusing on the use of the car and not on the possession of one.

To set up a completely new tax system can take a while. The coalition estimates this at eight years. Until such time, more CO2-free or CO2-poor cars have to be sold. That’s why tax incentives to buy electric vehicles have to last the whole year and must be higher for less expensive and smaller EVs, which could also lead to an interesting second-hand market for them.

Despite the increasing popularity of electric vehicles, there will still be 70 to 80% of ICE cars on the road in 2030, the coalition estimates. That’s why people who buy small and economical cars have to be encouraged with lower taxes.

These incentives cost money, of course. That’s why the plan of the coalition also pleads for a decreasing exemption from taxes for EVs. In 2022, EVs should pay 15% of the normal tariff in 2022, and by 2027 they would have to pay the same as cars with other drives. In the calculation, the weight handicap because of the heavy battery should be taken into account.

The coalition also warns for ‘perverse incentives’ like interesting tax cuts for vintage cars or advantages for cars used by the government or other public institutions.

After 2030, a completely new tax system should be put in place, where the amount of the tax you pay depends on the CO2 emissions of your car and the number of kilometers you drive.

“The car stays an important means of transportation,” says Marga de Jager, ANWB director. “Our surveys show that 72% of the respondents find it better to pay for use than for possession. It will also stimulate more sustainable cars.”

“It remains important that cars don’t become too expensive,” de Jager adds. “The additional income of the road pricing has to be spent on road maintenance and infrastructure.”

“Road pricing is inevitable if you want to influence behavior and go for climate-neutral solutions,” says Marjolein Demmers from Natuur & Milieu. “Frequent car users will pay more, others less. We need less and cleaner mobility.”

“In principle, electric driving will become affordable for everyone, but it’s also important that the alternatives are stimulated. In cities and suburbs, public transport en (e-)bikes have to become even more important. Car-sharing can become a common practice; not everyone needs to own a car.”

“Paying for the use of a car is the core of this plan, I started this already a while ago, but it didn’t work out then,” says Annemarie Jorritsma, former Mobility and Economy Minister (VVD). “All my successors started in the same direction, but it didn’t work yet.”

“It’s only fair that people who use a car less pay less,” Jorritsma continues. “But driving a car won’t become cheaper. In the coming years, we need to invest in a lot of things; there will be no money to lower car taxing.”

Not so long ago, also in Belgium, there was a growing movement to install road pricing. It was called the ‘variabilisation’ of the cost of a car; you’d pay less for owning one, more for using one.

Many stakeholders were pleading for it, also the representatives of the car sector. Also, many political parties supported the change until the largest one (N-VA) got cold feet and completely turned around just before the last elections.

The Flemish Mobility Minister at the time, Ben Weyts (N-VA), until then a convinced advocate of road pricing, made a famous U-turn claiming that the support from the public wasn’t high enough.

Road pricing suddenly disappeared from the political agenda, but it will be back soon. It’s the most important means of leverage to influence mobility patterns and avoid traffic problems.

A while ago, Belgium was leading the way, and the Dutch were cool lovers of road pricing (also for truck transport); now, they seem to have chosen the opposite direction. But, inevitably, it will come, sooner or later. 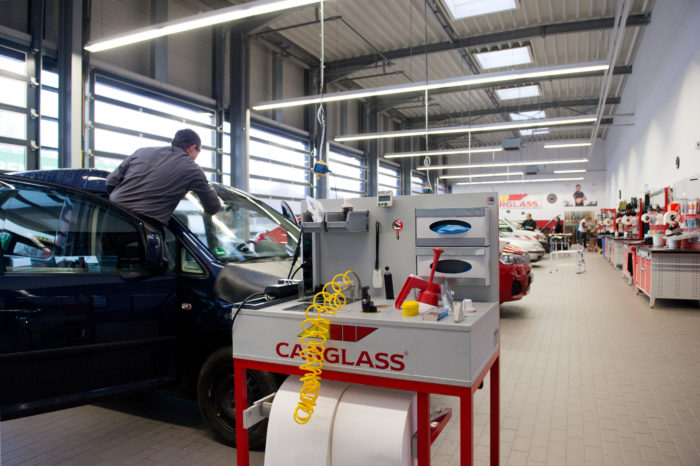 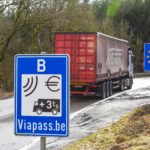