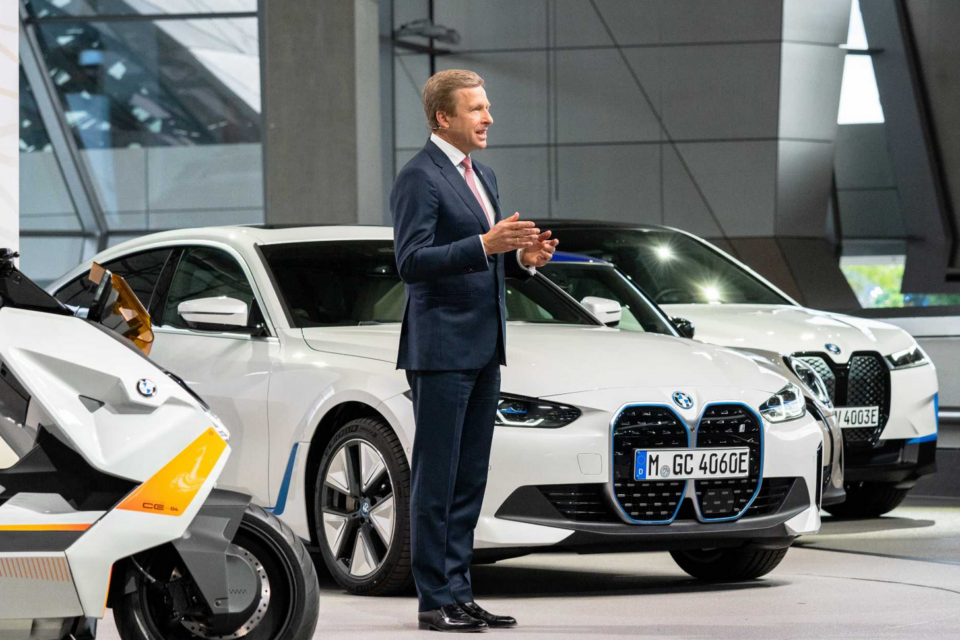 BMW Group CEO, Oliver Zipse, says that recycling will become more important every year. BMW wants to be a pioneer in the field of the circular economy /BMW

At its Annual General Meeting in March, the BMW Group announced its intention to avoid more than 200 million tons of CO2 by 2030. To achieve this, the CO footprint of the vehicles over the entire life cycle has to be reduced. BMW, therefore, expects that 50% of its global sales in 2030 will be EVs.

This means that millions of EVs from the group have to be sold in the next decade. In return, BMW wants to offer only what is really in demand in the case of internal combustion vehicles (ICE), according to CEO Oliver Zipse. Half of today’s drive variants will no longer exist by 2025, he stressed.

For example, Janne Werning from Union Investment criticized the “half-hearted commitment to electromobility”, saying that it is insufficient in the environment of the current electric hype on the stock market. “The future is traded on the stock exchange, and BMW seems to have lost it,” he said.

BMW has already reacted to this by tightening its electric targets a few weeks later. Mini has already to become “half-electric” by 2027 and completely electric by 2030.

“2023 is a tipping point for us: 13 pure e-models will then be on the road, says CEO Oliver Zipse. “Not only the number is a criterion for us. Also, the breadth of the portfolio. In 90 percent of the segments, our customers can then expect at least one fully electric offering – from the compact class to the absolute luxury segment.”

BMW Group also says that the electric cars from Mini and BMW are to become cleaner. The next generation of battery technology, which will be introduced in the ‘New Class’ (‘Die Neue Klasse’) from the middle of the decade, should reduce the CO2 footprint of the high-voltage storage system to less than half compared to the baseline values of today’s technology, called the fifth generation.

To achieve this, the cell manufacturers are to use green electricity while the storage concept and the cell chemistry are to make their contribution. BMW wants to use an “increasing proportion of secondary materials” in the battery cells and the ready-to-install battery, which means recycled raw materials.

With the ‘New Class’, BMW says it wants to introduce a paradigm shift in development: “Secondary first” means that secondary materials are to be used wherever the quality and availability of materials allow.

As the first concrete example, BMW has announced that the battery housing of the upcoming BMW iX will be made of 30% recycled aluminum. In the battery cell itself, 50% of the nickel used is to be secondary material.

Recycling becomes part of the design

That’s why recycling will be included in the design of future BMW vehicles. For recycling, it must be possible to extract the materials in as pure a form as possible.

For example, to recycle a steel body so that the steel can then be used for a new car, it must be possible to remove the wiring harness beforehand. This is because if the copper from the cables mixes with the steel, the resulting secondary steel no longer meets the high requirements of the car industry. However, the cable harnesses are optimized according to other aspects and are sometimes difficult to remove.

“A climate-friendly car is not created by using green power alone,” says Zipse. “We have to gear our vehicles to sustainability from the first day of development: reduce the amount of material used in their manufacture and, above all, think about reuse and recycling from the very beginning. BMW Group wants to be a pioneer in the field of the circular economy.”

BMW Motorrad is also expanding its range of electric vehicles on two wheels for urban space. Last year, the company shared a concrete vision of what a production vehicle that could soon take one-track electromobility in cities to a whole new level, both technically and optically, might look like the BMW Motorrad Definition CE 04. The BMW Group will be presenting the corresponding production model this summer. 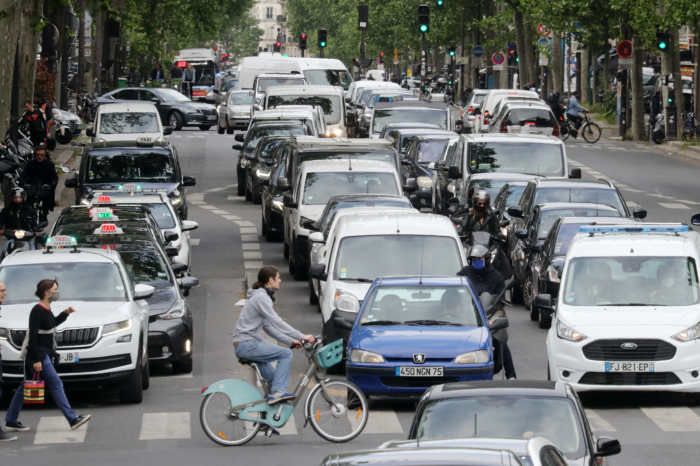 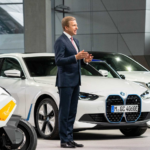