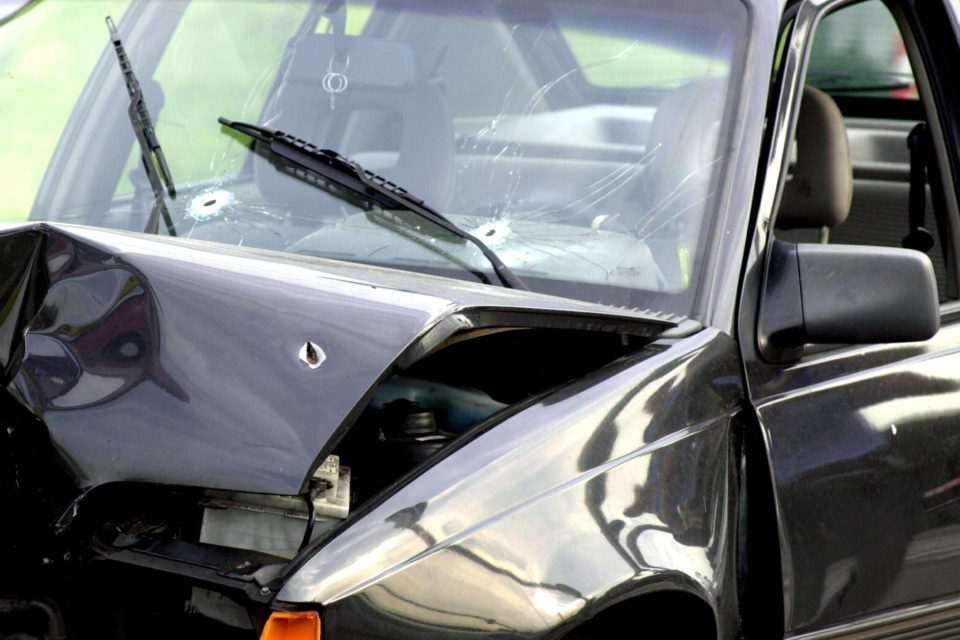 The number of traffic deaths on Belgian roads decreased by 22% during the first quarter compared to the same period last year. Also, the number of accidents with injured people went down significantly (-12%). The figures come from the most recent traffic safety barometer of traffic institute Vias. The different circumstances of both periods – before and during the corona crisis – explain the large differences.

The number of fatalities on Belgian roads decreased by 22%, to 80 deaths in 2021, and 102 last year. The number of injured people went down from 9 250 in 2020 to 7 849 this year. Still, the number of traffic deaths in Flanders slightly increases. In the last four years, there is no structural decrease anymore.

In Wallonia, on the other hand, the number of traffic deaths went down spectacularly, from 51 to 28. The number of injured people dropped in the three regions: in Flanders (-12%), in Wallonia (-7%), and in Brussels (-23%).

Of course, the imposed curfew had a large impact on those figures. Accidents at night decreased by 60% on weekends and 48% on weekdays. So, the limited movements had a positive effect on traffic safety.

The only type of road users with an increased number of accidents were cyclists, with four deaths in traffic last year, and ten in 2021. Also, the number of injured motorcyclists grew (+11%). The decrease of injured pedestrians was the most spectacular (-21%).

So far, the figures on the national level. In Flanders, we see the same tendency, while in Brussels, all figures go down, probably due to the introduction in January 2021 of the 30 kph zones in the entire region.

Georges Gilkinet, Vice Prime Minister and Minister for Mobility: “What’s striking in the figures from this study is, of course, the atypic situation due to the corona measures (lockdown, teleworking, curfew… e.n.), but also the number of cyclists killed in traffic.”

“That’s worrying. More and more people use the bike and that’s good news. However, these figures show we still have to improve the road infrastructure. Everybody should feel safe. It’s one of my priorities when updating traffic regulations.” The traffic barometer is based on data from the police and is published quarterly. 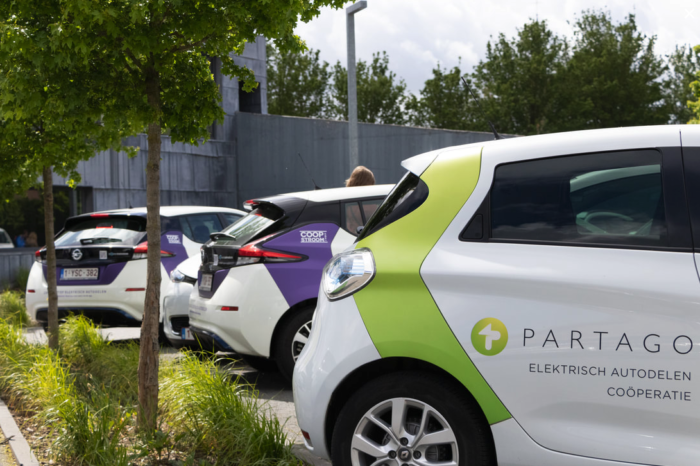 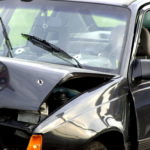