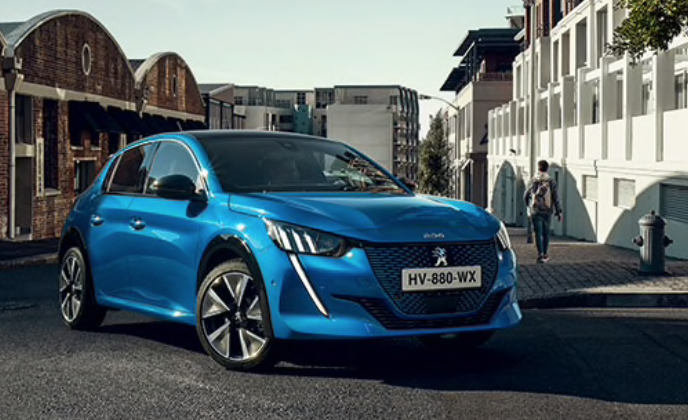 In April 2021, electrified vehicles represented 12% of the new car market in France. It’s the sixth month in a row that this figure lies higher than 10%. Concerning charging infrastructure, France is number three in Europe.

Last month, 21 690 electrified vehicles were newly registered in France, 10 418 were fully electric, 11 272 were electrified plug-in hybrids. Ten years ago, not even a thousand electric cars were registered in the Hexagone, last year, there were practically half a million, and the prognosis for 2021 is some 560 000.

Peugeot in the lead

The best-seller pure electric is the Peugeot e-208, followed by Renault Zoé and Fiat 500. When we look at the PHEVs, the best-selling car (by far) is once again a Peugeot, more specifically a 3008. He is followed by Mercedes GLC, Citroën C5 Aircross, and Renault Captur.

When one considers the light commercial vehicles, the electric best-seller is (also by far) the Renault Kangoo, followed by Renault Zoé, Citroën E-Jumpy, and Peugeot e-208.

When we look at the first quarter for electrified registrations in Europe, Germany leads the pack, with 64 809 pure electric and 78 047 PHEV cars registered. For purely electric vehicles, the top 5 rankings are completed by the UK, France, Norway, and Italy.

When PHEVs are concerned, Germany is leading again with 78 047 cars registered. France is occupying second place, followed by Sweden, the UK, and Italy.

There’s also a top 5 concerning charging infrastructure when one considers the absolute figure of charging points, the Dutch lead the pack with 81 814 points in this (relatively small)  country. In second place is Germany, followed by Germany, France, the UK, and Norway.

A more weighted and interesting figure considering the different sizes of the countries is the number of (electrified) vehicles per charging point. Here, the Netherlands is also leading with 3 cars per charging point, followed by France (12), Germany (13) and the UK (13), and Norway (24). 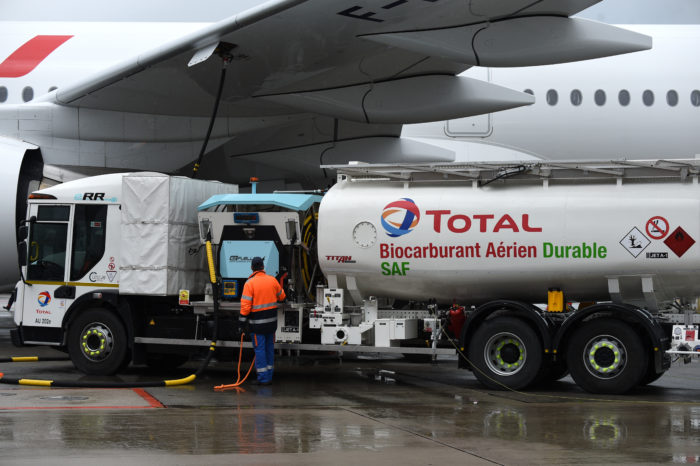 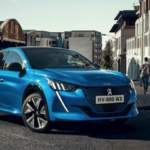