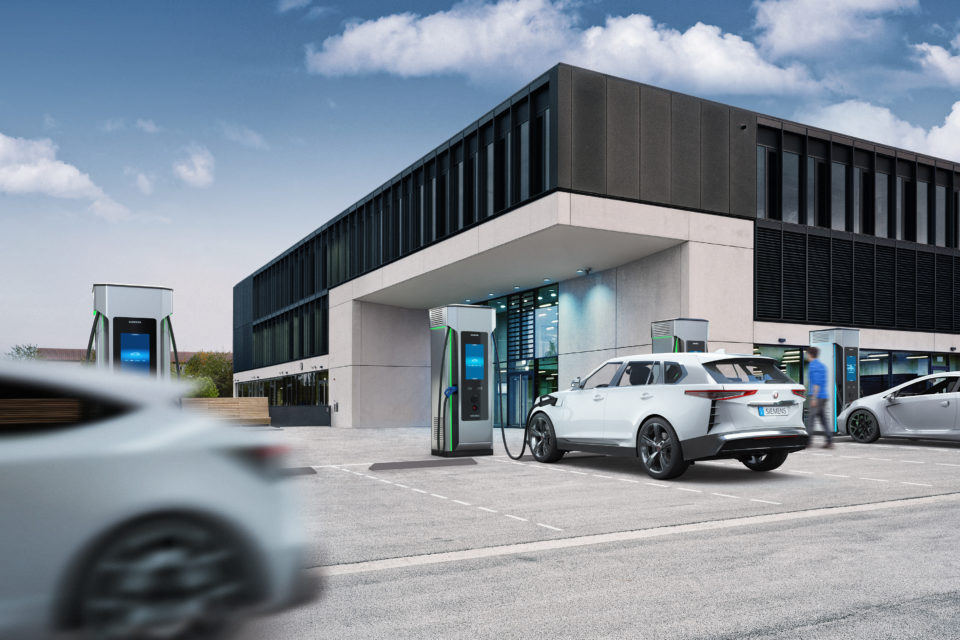 After a long debate session into the night of Tuesday 18th of May, the Belgian federal government has reached an agreement on company car taxation. Everybody in the seven parties’ coalition agreed about the principles, but there were still practical problems to solve.

The agreement is based on three pillars. First of all, only zero-emission company cars can count on a 100% tax deduction until 2026. Tax deductibility for cars with an internal combustion engine will fade away as of 2023 and be completely extinguished in 2028. Emission-free cars will see their tax deductibility reduced from 100 to 67,5% between 2027 and 2031.

What will it cost?

The fact that the negotiations inside the government took so long was firstly due to a different estimation of the cost of the operation. Liberals and Christian Democrats insisted that the changes would, in the end, be budget-neutral. Socialists and green parties feared that it would cost the government more than €400 million a year.

More importantly, the latter parties also feared that the new system would make company cars even more attractive than now. At the moment, the fiscal deductibility of the entire company car park averages 69%.  When zero-emission cars are obligatory in 2026, the system’s popularity will tend to increase even more, increasing the already tremendous traffic congestion problems.

That’s why Prime Minister De Croo launched a compromise proposal last week, reducing step by step the tax-deductibility of electric company cars between 2026 and 2031. The further loss of income for the state should be compensated by higher taxes on CO2 emissions and ICE cars.

Vincent Van Peteghem, the vice PM for the Christian-Democrats and Finance Minister, is brooding on a larger, global plan to change taxation but his party and the liberal ones preferred an agreement on the ‘greening’ of the company car right now so that they could have at least something to show the EU commission that they are busy reforming. Otherwise, the billions of euros from the EU recovery plan could be lost.

Flemish opposition party N-VA has already uttered some remarks on the deal. In the first place, they feared for all these small independents using a light commercial vehicle and being forced to switch to electric in five years. The government has replied that the changes only implied cars and no vans or whatsoever.

More fundamental criticism comes from transport economist Stef Proost (University of Louvain). “The greening of the company car fleet as now proposed is not a good idea,” Proost claims. “It won’t diminish CO2 emissions substantially and will cost the government a lot of money for something that is going to happen anyway.”

“The federal planning bureau has calculated that each company car costs €4 000 per year to the state. This will still increase with the incentive to electrify as soon as possible. But more fundamentally, the system of company cars is very antisocial. In fact, you give people who are already earning more an additional gift.”

“My problem is that the government should not be focusing on giving incentives but on investing in the hardware. And I’m not only talking about the charging infrastructure but also the smart grid. When we cleverly use our electric cars, we can even avoid building new gas powerplants,” Proost concludes. 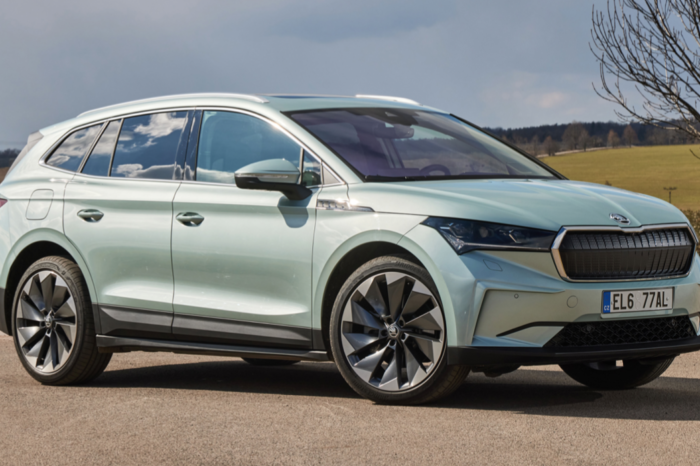 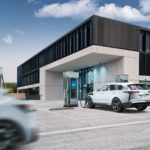