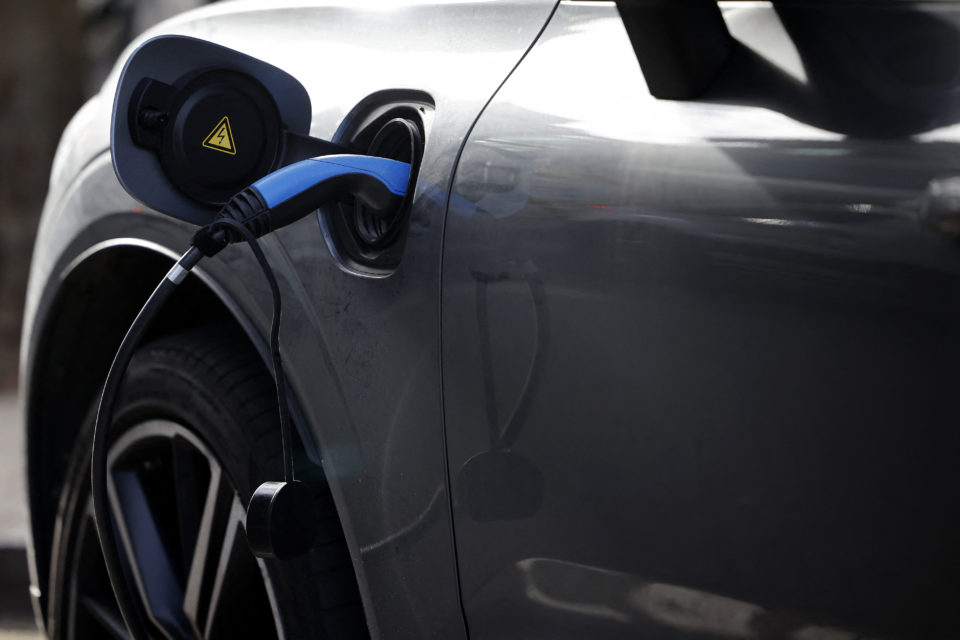 In the State of Washington on the US West Coast, all newly registered passenger cars and light commercial vehicles will have to be electrically powered as of 2030 /Belga

The Democrat Governor of Washington State, Jay Inslee, has vetoed the law to ban fossil-fuelled cars from 2030, with only fully electric new cars to be sold. It was just his signature that was needed for the law to become active, but Inslee surprisingly didn’t sign yet, as he questions whether there is time enough to implement a road usage charge program that would be linked to it.

In his veto statement, Inslee says, “Section 6 of the bill ties a crucial goal of electrifying our transportation sector to the implementation of a road usage charge program. Transportation is our state’s greatest source of carbon emissions, and we cannot afford to link an important goal like getting to 100% zero-emission vehicles to a separate policy that will take time to design and implement.”

In April, the US state of Washington voted a bill to start the phasing-out of fossil-fuelled cars as of 2030, five years sooner than California. This means that all newly registered passenger cars and light commercial vehicles (weighing < 4,54 tons) sold must be electrically powered from 2030.

The electric vehicles in the bill are defined as “vehicles that consume energy stored in rechargeable battery packs or hydrogen, and rely solely on electric motors for propulsion.” According to the Environmental Protection Agency, transport is the main source of greenhouse gas emissions in the United States, ahead of the power sector.

Washington-based environmental activist group Coltura called the passage of the bill “a victory for the fight against climate change”, saying that it would boost the adoption of electric vehicles. Greencarcongress.com Coltura founder Matthew Metz said he hopes the governor will set a date for all new vehicles to be electric by executive order “when the dust settles”.

California’s governor issued an executive order last year requiring all new cars and trucks sold in the US car market to be emission-free by 2035. The Canadian province of Quebec has set a similar mandate.

The announcement did not come by chance at the moment because California is suffering from the effects of climate change firsthand as a result of major forest fires. According to Governor Gavin Newsom, this is partly due to global warming.

He hoped at that time that he would get other American states to take similar steps as well. “Everyone deserves to have a car that doesn’t give our children asthma,” the politician declared. 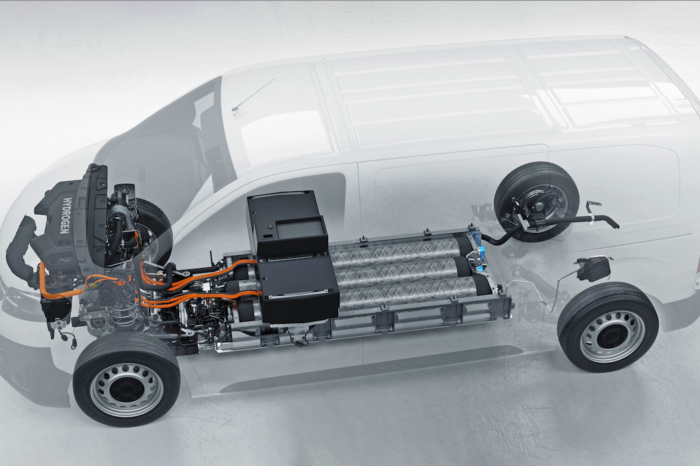 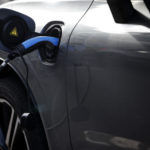