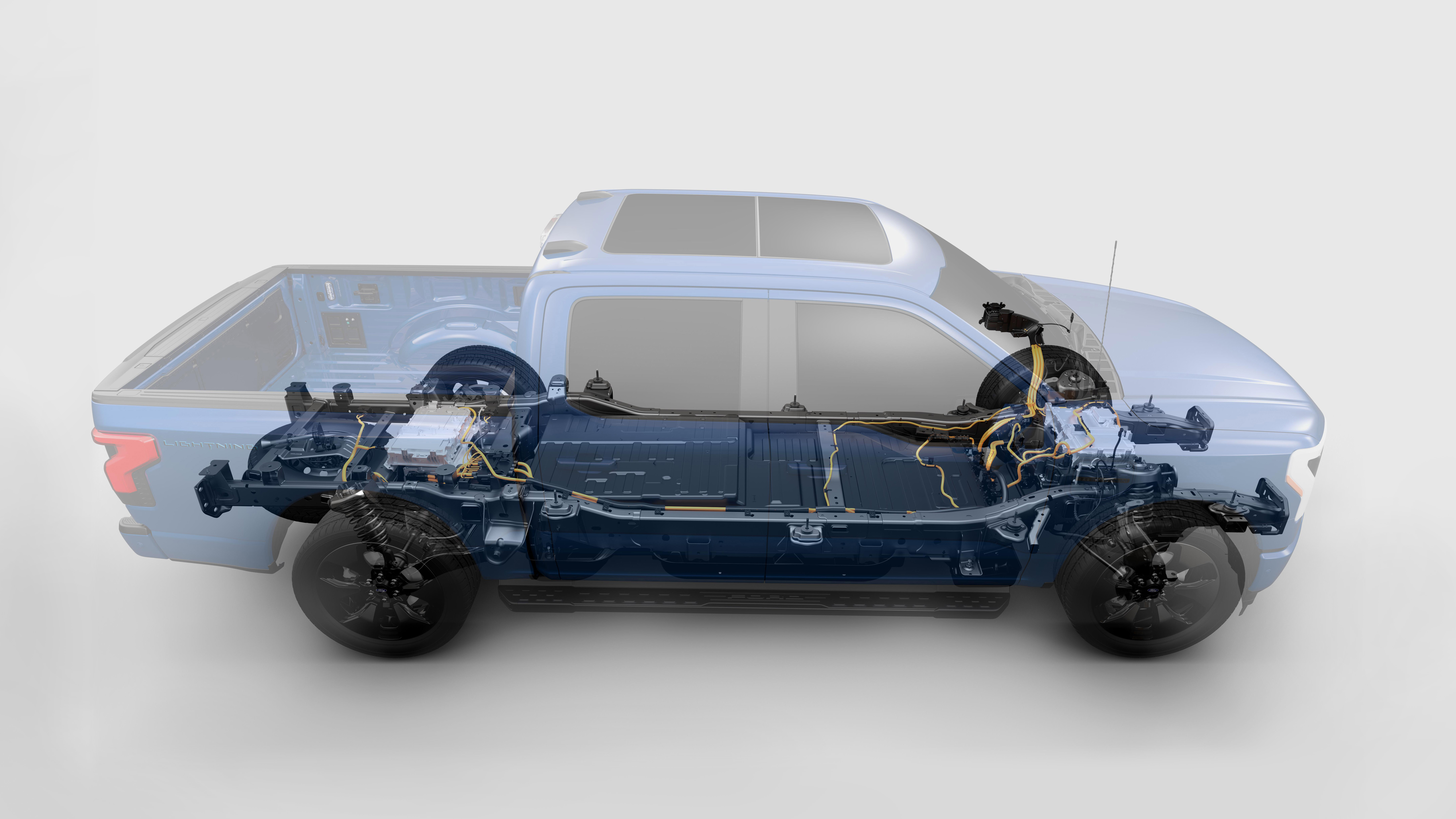 Ford is coming out with an electric version of its most iconic pick-up truck, the F-150. After earlier GM announced to build an electric version of the Hummer, Ford could not stay behind with an EV version of this other American (pick-up) icon. The American manufacturer promises high-tech, exceptional performance and the possibility of powering
This content has been archived. Log in or Subscribe to a level that has access to archived content.