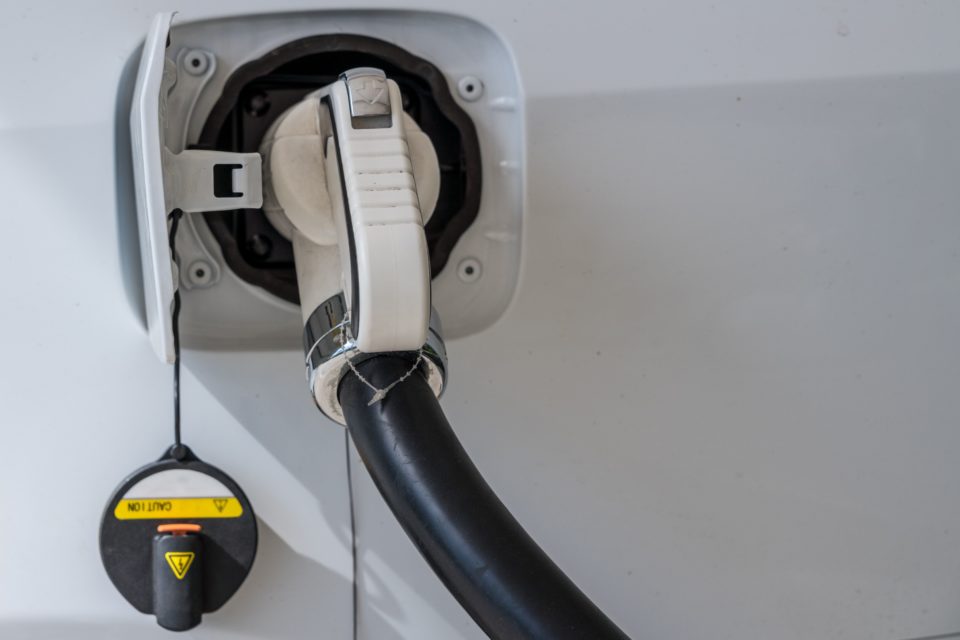 Electrification of our car park, now accelerated by the new taxation scheme for company cars, has consequences throughout the whole car sector /Easyfotostock

The agreement on a new taxation system for company cars provokes a lot of reactions. They come from all kinds of sources, inside and outside the sector. We listed and commented on some of them.

Of course, the most fundamental criticism is that the company car’s ‘greening’ will not change much for the underlying problems. As the system itself prevails, the traffic congestion problems won’t be solved. Furthermore, the inequality in advantages (for certain employees) remains.

These criticisms come from different directions, but mostly from ‘green’ sources who think this is a Pyrrhic victory for the green movement. As long as there is no real global taxation reform, there will not be a satisfactory solution, they claim. But, apart from that, there are a lot of consequences in different areas.

At the moment, there are still some 3 000 stations on the Belgian territory where you can refuel your (ICE) car. A few of them already have electric charging points, but they are scarce. So if this sector wants to survive, it will have to rethink almost everything.

“The government decision was hypocrite,” says Dirk Maes from the fuel company Maes. The company has 265 fuel stations in property and franchises another 60. This makes it a larger player in the Belgian market.

Maes is irritated by the fact that the government has no interest in other alternatives for fossil fuels. Maes itself is trying to promote HVO, for example, a fossil-free diesel fuel. “For a long time already, I tried to persuade the authorities to lower the excises on this ecological product, in vain. And now they’re going to spend millions on electrification.”

Converting a classic fuel station into a charging station costs €200 000 plus, estimates Maes, and he has his doubts about conversion speed. There is no clear info about supporting the sector in the conversion, and charging points have become 30% more expensive since the beginning of the year. There is no doubt that part of the fuel stations will disappear in the coming years.

Already for years, there’s serious pressure on the distribution system in the car industry. Small dealers are disappearing, or they are being integrated into bigger groups, mostly of foreign origin, to let the scale advantages play.

But Koen Claesen, CEO of Van Mossel Belux, one of the dealership groups active on the Belgian market, fears that the cake will be getting smaller for everyone. “Electrifying the car park means third fewer revenue for the maintenance and repair shops,” he says in the newspaper De Tijd. “This will lead to an increasing number of fusions and take-overs in the sector. The many small, mostly independent garages will disappear.”

But this can also be an opportunity, according to Jochen De Smet from Avere, the federation representing electric mobility in Belgium. “That the car distribution sector is under pressure is not a new phenomenon. However, the imminent electrification forces the dealers and garages to reinvent themselves. Only those will survive.”

For years now, dealerships and garages were already desperately seeking well-trained and educated personnel. Now they will have to find electric specialists, who are missing even more.

The governmental decision on electrifying company cars will push schools to reinvent their technical schooling around cars. In the sector, technical education always lags at least five years behind innovation. This time, the schools and training centers have no choice but to accelerate their knowledge of electric vehicles and transmit this new technology to their students as quickly as possible.

The importance of the company car in Belgium is huge. A taxation system that surtaxes labor and partly neglects other sources of tax income leads to such excesses where 50% of the car market is company-driven. This has its consequences on mobility and the fairness of taxation in general.

OESO has already condemned Belgium for its unnecessary and unjust subsidizing of the company car, and in the long term, it will have to look for better solutions. Under the pressure of the green and socialist parties in the government, this is also foreseen in the future phases of tax reform of this ‘Vivaldi’ coalition.

It remains to be seen where more profound tax reforms may lead to. It is undoubtedly true that Belgium needs drastic changes in the revenues and the costs of its governments, but we’re still searching for politicians who are able and have the guts to realize it. 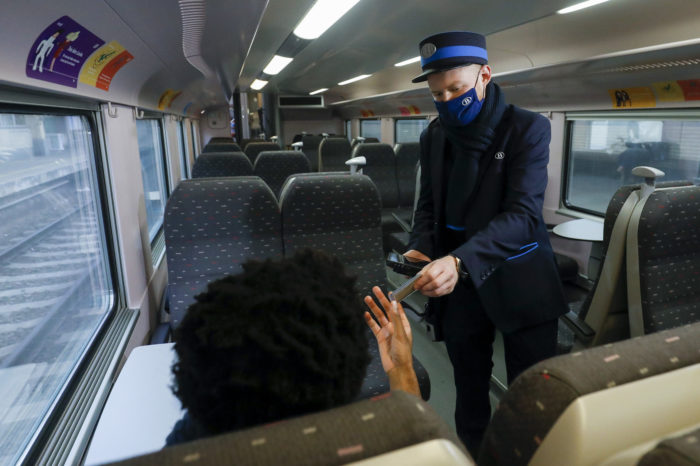 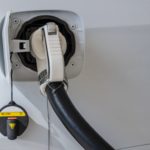