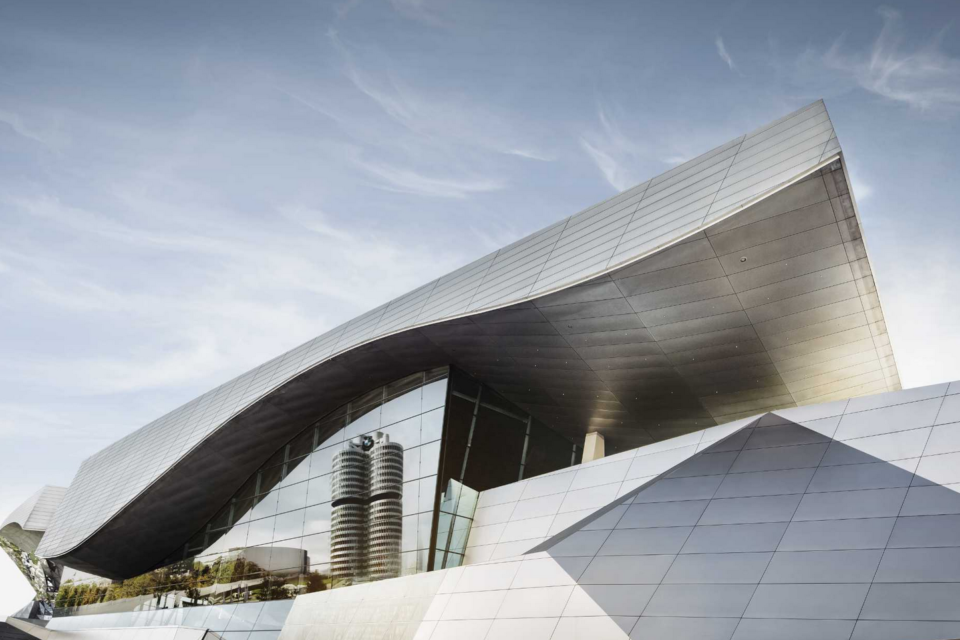 In a case of anti-trust rules, BMW (together with Daimler en VW) had been charged by the EU commission. However, the company now has good hopes that the allegations are far less serious and that the eventual fine will shrink accordingly.

The European Commission has accused BMW, Daimler, and VW of making joint forbidden arrangements about systems eliminating the NOx emissions of diesel engines between 2006 and 2014.

Earlier on, Daimler has accepted to collaborate with the Commission to avoid a huge fine fully. Later, VW Group has followed the move from the Stuttgarters. Now it seems that the Commission has seriously attenuated its accusations.

Based on the progress of the proceedings, BMW expects that the EU Commission will significantly reduce its allegations against BMW AG in terms of content and duration.

The subject matter of the proceedings is whether German automobile manufacturers cooperated in technical working groups to restrict competition in the development and rollout of emission-reduction technologies.

The legal conformity of diesel vehicles is not subject to the proceedings. In contrast with other manufacturers, the BMW Group has not been accused of unlawful manipulation of emission control systems, the company stresses.

On 5 April 2019, BMW AG had recognized a provision of around €1,4 billion to pay for an eventual fine. Based on the new information, BMW AG considers it more likely than not that the EU Commission will issue a fine to BMW AG.

However, the significant limitation in the scope of the allegations has led to a revaluation of the provision. This revaluation will positively affect earnings of around €1 billion in the second quarter of 2021.

This has, of course, an effect on earnings that are not included in the current guidance for 2021. It will increase the EBIT margin (for the automotive segment) by around one percentage point.

The current corridor forecast in this respect will be increased accordingly. The BMW Group expects a significant increase in Group earnings before taxes in the current financial year.

If the allegations are significantly reduced as expected, BMW Group states that the company would refrain from taking legal action against the issuance of any fine. It will thus accept an eventual fine and have the case closed once and for all. 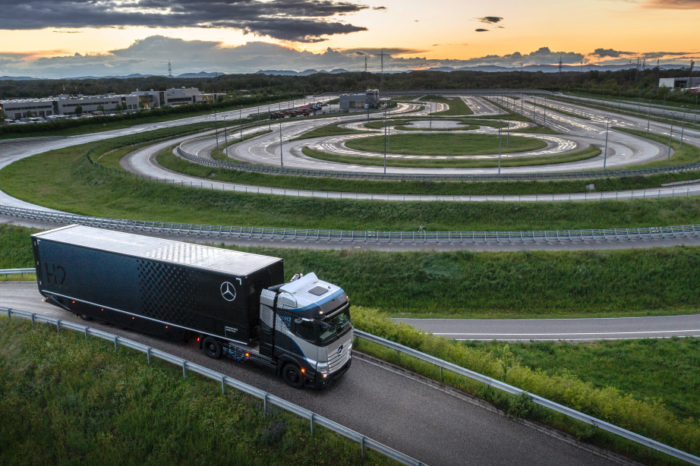 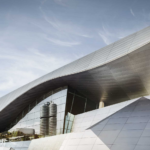