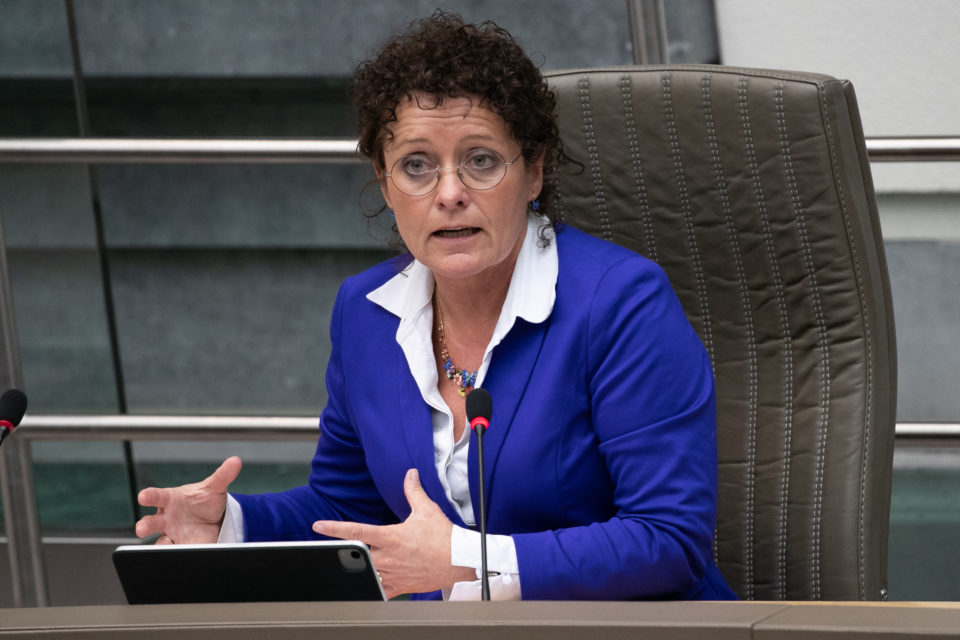 Mobile average speed checks would be an efficient solution to improve traffic safety on highways, but they have to work, of course. Unfortunately, this is not the case with the mobile average speed checks Flanders wants to use. Apparently, they’re not compatible with the ANPR Management System (Automatic Number Plate Recognition) the federal police uses, the Belga press agency reveals.

In the last few weeks, several serious traffic accidents occurred on the E313, where construction works are going on. Four people died. According to Minister for Mobility Lydia Peeters (Open Vld), several measures were taken to improve traffic safety. However, Minister Peeters must admit that the long-expected mobile average speed checks are useless. She, therefore, proposed to install other ‘normal’ average speed cameras.

By the end of January, Minister Peeters was happy to announce that the non-functioning average speed checks problem, a matter that had been dragging since 2018, was finally ‘solved’. The problem was that most of them – 212, to be precise – were not operational due to some long-lasting problems with the data processing.

At the beginning (2016 – 2017), Flanders used a limited system. Still, the federal government preferred one common national system to centralize all national data: the so-called ANPR Management System (a license plate recognition system). The system should have been ready by 2018, but several technical problems caused a delay, and only 86 average speed checks could be used properly.

Flemish Member of Parliament, Lode Ceyssens (CD&V), says to be ‘bewildered’. “I have been asking questions about those mobile speed checks for years, and now they don’t seem to work? After more than three years, it seems they’re not even tested. They’re useless. I’m really disappointed.”

Minister Peeters admits she’s not amused either. In the meantime, she’s decided to accelerate the installation of ‘normal’ speed checks along the works on the highway. At the same time, she won’t give up on the mobile checks. She will keep on trying to make them work. Her goal is to have them operational by June 1st.

Average speed checks are considered more effective than speed cameras because they can check the average speed over a longer distance. 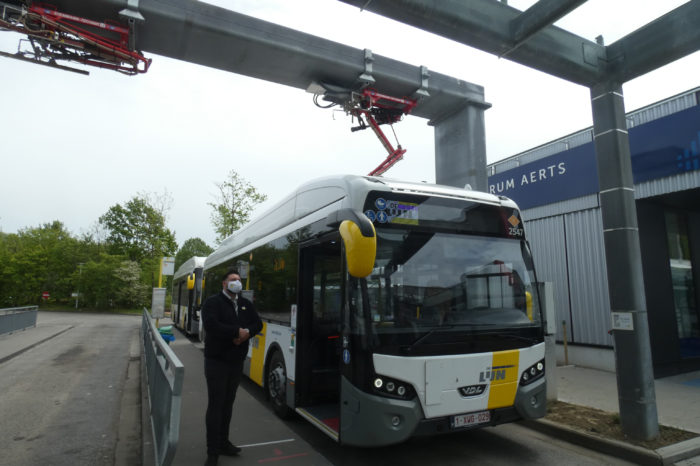 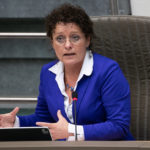