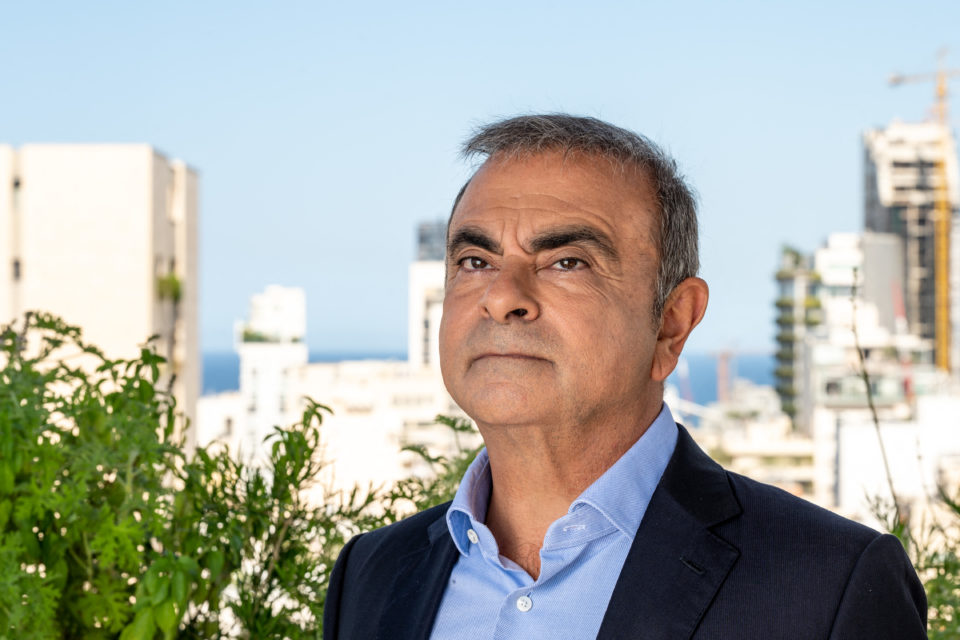 Former Renault Nissan CEO Carlos Ghosn, here posing in Beirut in October, 2020, has been condemned to a refund of € 5 million to the Alliance by a Dutch court/ Abacapress

Former Renault and Alliance boss Carlos Ghosn has to refund  € 5 million to the Alliance (Renault/Nissan/Mitsubishi) he was leading until the end of 2018. As the Alliance has its registered office in Amsterdam, the ruling comes from a Dutch court.

Carlos Ghosn had sued the Alliance before the Dutch court because he found himself illegally ousted from its CEO functions. He claimed a € 15 million compensation fee. The Amsterdam Court now has issued that there was no contract (anymore) tying the Alliance to the CEO. So, he had no righteous claim.

In a press release, the court has stipulated that the necessary approval of the board for such a contract was missing. The court made clear that the former contract (starting in July 2012 and expiring in April 2018) had not been reiterated officially.

Consequently, Mr. Ghosn has earned eight months of unjustified fee, and the court has urged him to refund almost € 5 million accordingly.

Fall of a tycoon

The French-Lebanese-Brazilian car guru fell off its throne in November 2018 when he was arrested in Japan under four different accusations. Two for avoiding taxes on non-declared revenues, two for aggravated abuse of trust.

Carlos Ghosn has always exclaimed his innocence and accused the companies he was or had been leading (especially Nissan) of plotting against him.

After several months in a Japanese prison, Ghosn was partly liberated under caution and had to stay in Japan until his case came before the court. He escaped from the country in pure James Bond style (hidden in a music flight case) and arrived with a private jet in Lebanon.

As Mr. Ghosn is a Lebanese citizen and his country has no extradition agreement with Japan, he can, at the moment, not be pursued by Japanese justice for the cases alleged against him.

However, Beirut remains a golden cage for him, as he can be caught and extradited to the Japanese authorities whenever he sets foot on the ground in a country with an agreement with the Japanese state. 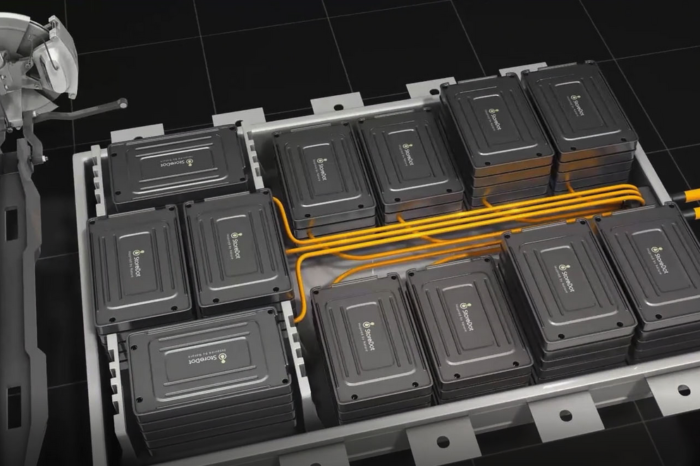 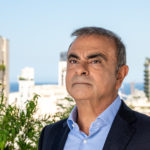