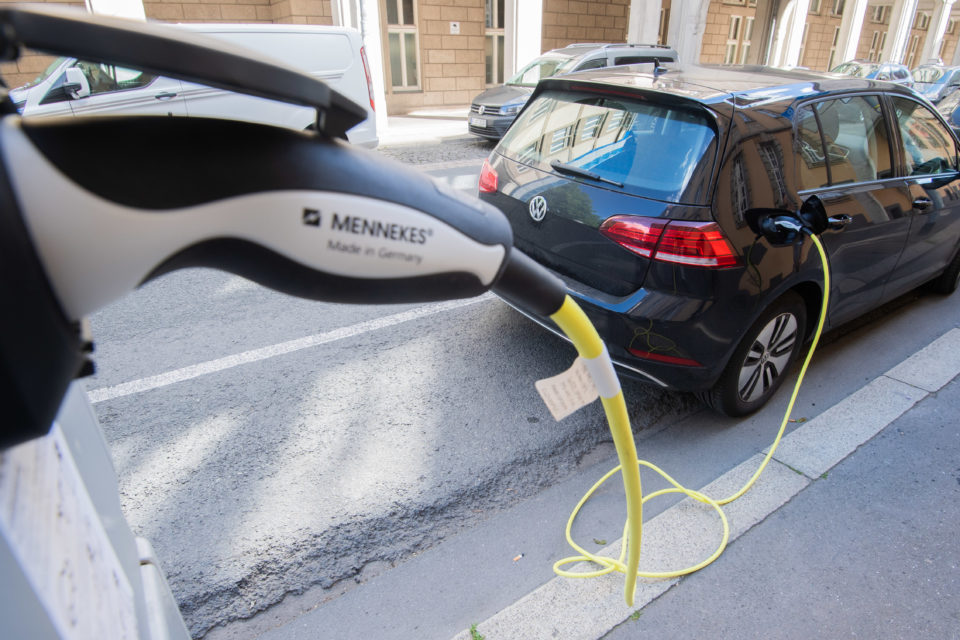 The recent decision in Belgium about the electrification of company cars has emphasized the problem of infrastructure. Charging infrastructure is a regional matter. The Flemish Minister of domestic governance, Bart Somers (Open VLD), has launched a facilitating plan, but not everyone is happy with it.

Compared to certain other countries, e.g., the Netherlands, the charging infrastructure in Flanders is primitive (and it is even worse in the rest of the country). The whole of Flanders now counts approximately 4 700 charging points; there are more in Amsterdam alone.

That’s why Minister Bart Somers has launched a plan to accelerate the implementation of this infrastructure, proposing local authorities how to proceed and search for aid. But not all local authorities are enthusiastic about his proposals.

On Tuesday morning, Somers explained his plan at the national broadcasting company VRT. “Our efforts to green and electrify the Flemish car park will only work if there is sufficient charging infrastructure,” he declared. “That’s why we have to be ready with the infrastructure if we want the car and the city of the future to be sustainable.”

Somers wants to implement the ‘pole follows car’ principle. Every electric vehicle user should have the right to ask for a charging point in his neighborhood. Somers also insists that unsold parking spaces could be transformed into public charging points and that companies, supermarkets, filling stations, and other places could open their facilities at night for charging.

The Minister is even prepared to accept charging cables crossing footpaths in urban areas so that citizens can charge their car from a power source in their home/building. At the moment, the latter is prohibited by law, but some Flemish cities allow it already.

The local authorities are not so keen on some of the proposals. The association of Flemish cities and communes (VVSG) is most outspoken on the matter. The association stipulates that she’s welcoming all Flemish initiatives in the matter but insists on more transparency.

“At the moment, the ministerial proposals seem to neglect the complexity of the problem,” says Nathalie Debast from VVSG in a reaction. “The loading cable across a footpath is not a good solution because it also is hindering the accessibility/mobility of disabled persons.”

Nevertheless, the Flemish Mobility Minister, Lydia Peeters (also Open VLD), has prepared a € 3 million budget to support such charging points, which then have to be accessible to the public at least 10 hours per day.

The last word on these infrastructural problems isn’t said yet. But the matter becomes urgent because, without a decent loading infrastructure, the whole electrification process comes under threat. 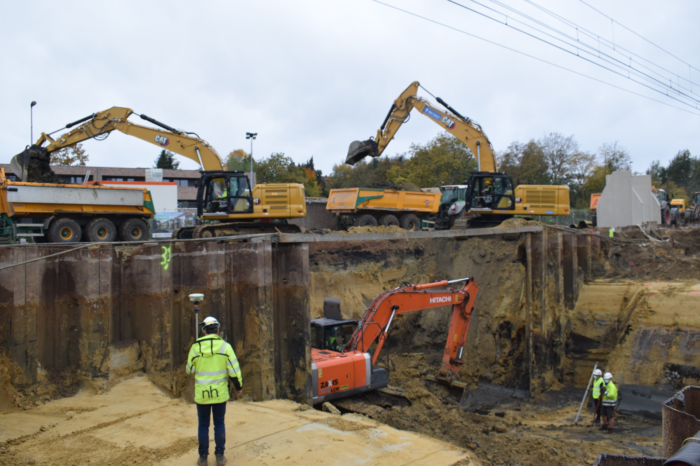 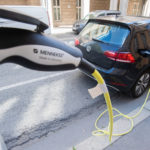