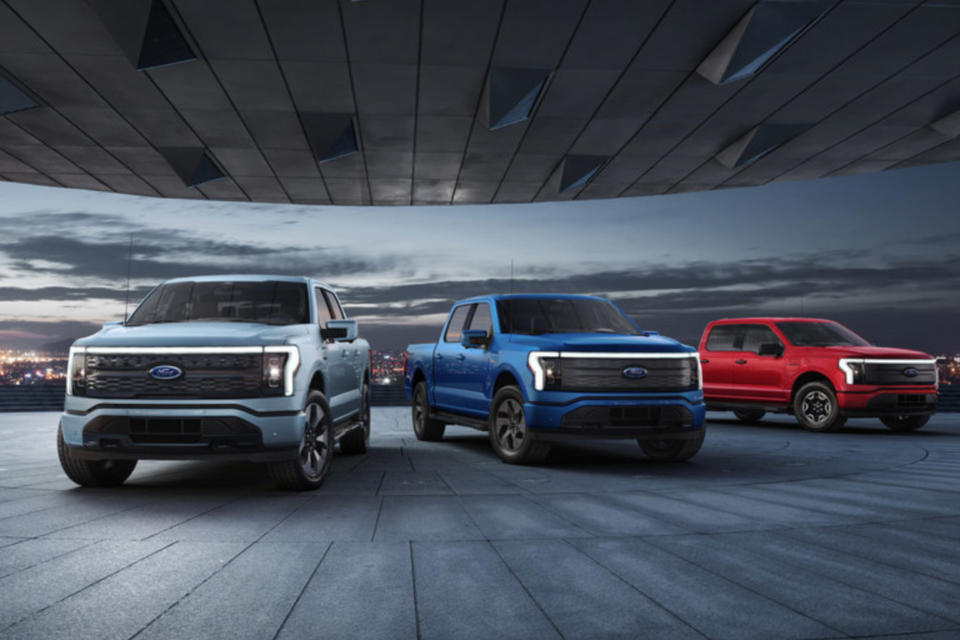 Ford and SK Innovation have agreed to set up a joint venture to produce battery cells and modules for use in the US carmaker’s electric vehicles. The joint venture, called BlueOvalSK, aims to have an annual production capacity of 60 GWh.

The partners announced their intention to build two factories, the locations of which have not yet been determined. According to SKI, the total investment in the joint venture will amount to € 43,5 million.

The 60 GWh serves as an initial target for production around the “middle of the decade”. Ford and SKI also speak of later expansion potential in their respective announcements.

A final agreement for the joint venture is to be concluded in the course of the summer. BlueOvalSK’s cells and modules are expected to be used in several of Ford’s future BEV vehicles, including the just-unveiled F-150 Lightning electric pickup.

“This MoU is just the start; it’s a key part of our plan to vertically integrate key capabilities that will differentiate Ford far into the future,” Ford CEO Jim Farley expressed on the occasion of the announcement. “We will not cede our future to anyone else.”

Kim Jun, CEO and president of SK Innovation: “Our JV with Ford will play a pivotal role in fleshing out the electric vehicle value chain in the United States, a key objective of the current U.S. administration.”

So, there’s a clear hint to the geographical location being North America. This is logical when you know that Ford expects annual battery demand for its electric vehicles to be up to 140 GWh in North America and up to 240 GWh worldwide by 2030.

“Ford plans to lead the electric vehicle revolution – including by delivering fifth-generation lithium-ion batteries as well as preparing for the transition to solid-state batteries, which promise longer range, lower cost, and safer EVs for customers, Farley continued.

“Electrification will begin with EV versions of its most popular models, including Mustang Mach-E, E-Transit, and F-150 Lightning.”

Ford is also planning to establish a global battery center of excellence called Ford Ion Park in Michigan. Lithium-ion and solid-state batteries will be developed and manufactured in small series. Ford has also recently underlined its solid-state battery ambitions by joining BMW in a new round of investment by US solid-state battery specialist Solid Power.

Independent of the joint venture plans, SKI is expanding its production capacities in the USA. SK Innovation currently has a global production capacity of 40 GWh. The group has repeatedly mentioned a target of 125 GWh for 2025 but is now revising this upwards: “However, with this JV, the company expects to reach a higher target of 190 GWh by 2025.”

The group is focusing on the development and commercialization of NCM battery technology with high nickel content. Currently, SKI sells mainly NCM-811 batteries (i.e., eighty percent nickel, ten percent manganese, and ten percent cobalt). However, the F-150 Lightning will already use a battery with 90 percent nickel content in series production in the USA. 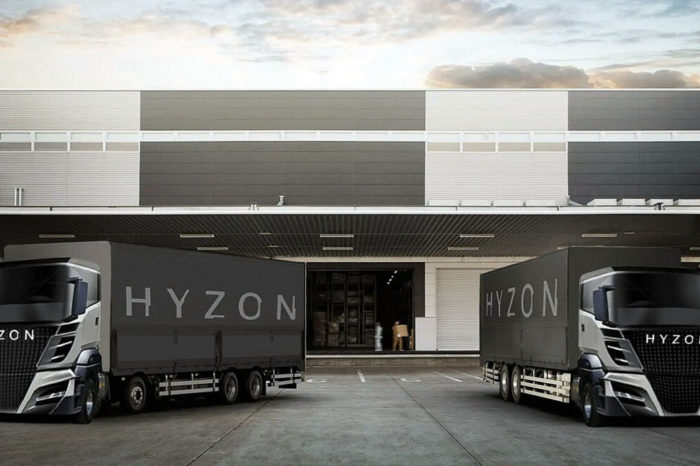 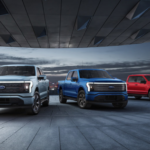