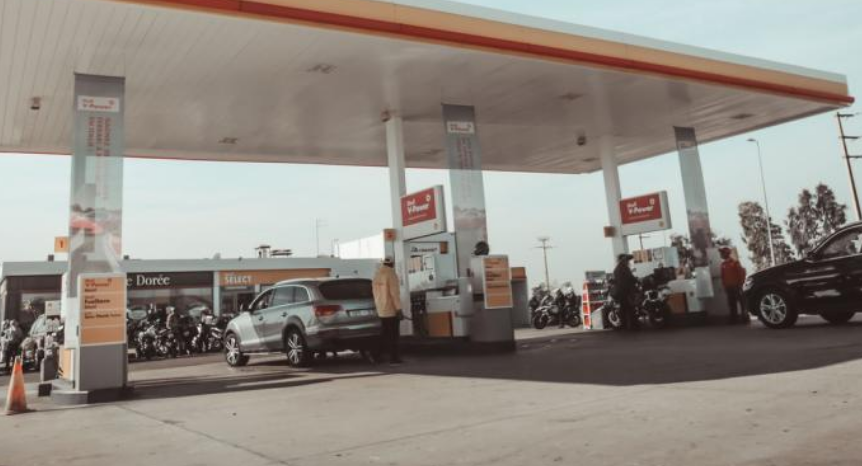 The EU members are hesitating to go all the way with Frans Timmermans’ new climate plan, the EU Green Deal. The exact repartition of the climate efforts and the fear for their social impact play an important role.

Member States want to see the concrete plans first and wait for Timmermans to present its detailed proposals on the 14th of July. Meanwhile, a study by Cambridge Econometrics shows that the EU carbon market plan could hike diesel price by 50 cents a liter, for example.

Instead, they should rely on national climate targets, stringent CO2 standards, and a much lower carbon price with visible and generous compensation for low and middle-income families.

The study shows that, for example, in France, where diesel tax rises triggered the ‘gilets jaunes’ protests, road fuel prices would increase by 35% in 2030 if the EU carbon market is the main method used to achieve emissions reductions targets. Gas heating costs would almost double (92%).

In Germany, where gas prices are relatively low today, gas heating bills would increase by 135% and road fuel prices by 32%. In Poland, motorists would pay 31% more to fill up by the end of the decade, while gas heating would cost 70% more and coal 188% more.

Sofie Defour, climate manager at T&E: “This study shows how foolish it would be to rely only on carbon markets to clean up transport. There is a role for carbon pricing, but that’s mainly supporting more effective policies like car emissions standards, and certainly not at these price levels. The EU’s Green Deal can be an example to the world of how to do a swift and just transition, but only if it uses the right tools.”

Increasing national climate targets – which would oblige governments to phase out fossil-fuel company cars, invest in clean modes like rail, and take other measures – is a much more effective and equitable way of meeting the 2030 climate goals, the study finds.

The EU could increase disposable incomes across society and grow the economy by 2% (GDP) if it relies more on national climate targets to meet its 2030 goals.

T&E claims that a capped carbon price – at the EU or national level – could help reduce emissions from road transport, but only in tandem with legally binding and ambitious national targets under the Effort Sharing law.

Revenues raised through a limited carbon price would need to be invested in low-carbon technology – like retrofitting buildings – but should also be ‘recycled’ back to citizens through discounts on electricity bills or ‘climate dividend’ payments.

Sofie Defour concludes: “The heavy lifting needs to come from things like emission-free cars, rapid electrification, and building up a world-class charging network. That can be delivered by increased national climate targets, stringent pollution limits for cars and buildings, and a carbon price that brings people on board by starting slow and giving back the money.” 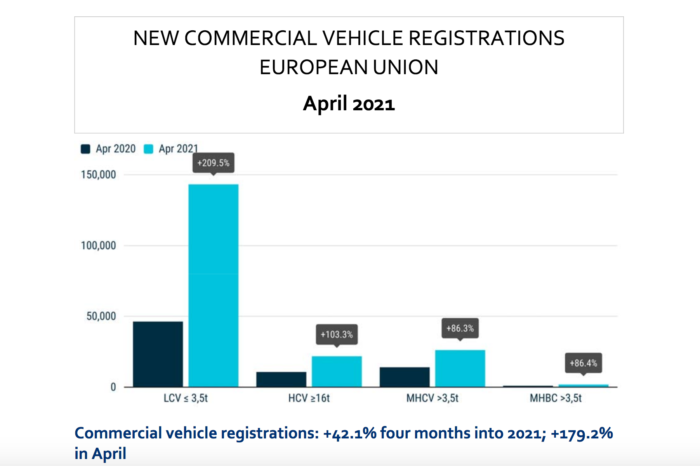 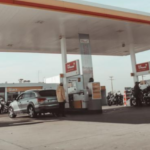