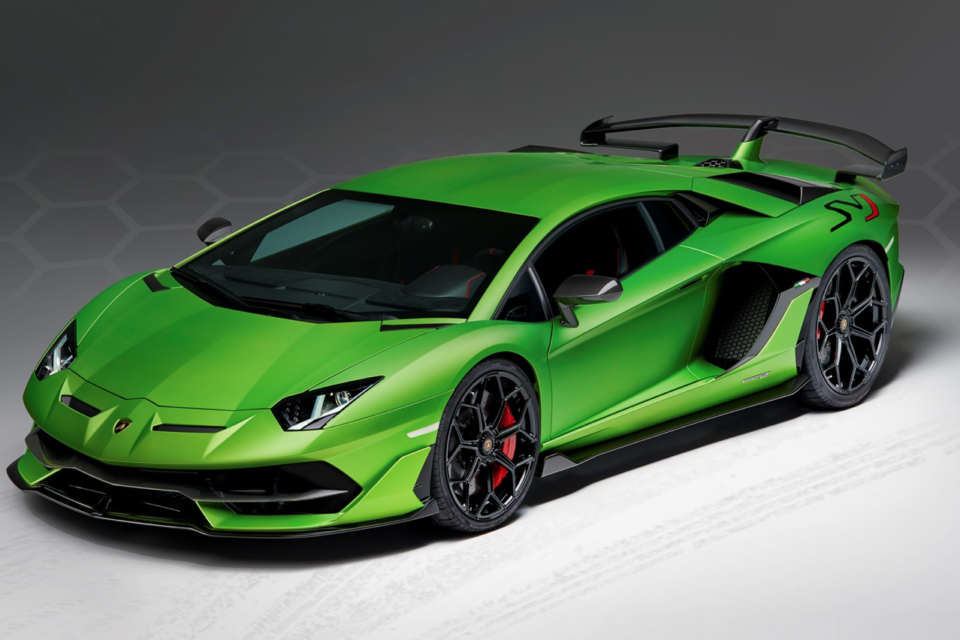 The Swiss Quantum Group has offered VW 7 billion euros for Lamborghini, but apparently the offer is refused /Lamborghini

The Swiss Quantum Gruppe has apparently offered € 7,5 billion to the VW Group to buy the exclusive sports brand Lamborghini. Already last year, there were rumors that VW Group would eventually let go of Lamborghini and Bugatti.

This has been reported by the German magazine Automobilwoche, which pretends to have seen the letter of intention send to VW today. To make the offer, Quantum is supposed to join forces with the British investment firm Centricus.

The shadow of Piëch?

The boss of Quantum is no other than Rea Stark Rajcic, the co-founder of Piëch Automotive, together with Tony Piëch, son of the late Ferdinand Piëch, former VW boss and heir of the Porsche family.

Apparently, Quantum offered 5 years of labor security to all Lamborghini employees. It’s not clear what the underlying reasons are for the offer. Piëch Automotive is planning to launch its first (electric) car at the beginning of next year.

“Lamborghini is not for sale; there are no discussions on the subject,” an Audi spokesman has bluntly replied. Under the VW umbrella, Lamborghini is part of the premium arm of the VW group led by Audi.

That wasn’t the case last year when the corona pandemic struck worldwide, and the car future was pitch black. According to several sources, VW has put Bugatti and Lamborghini in the shop window but backed off some months later.

Lamborghini has very recently presented its plans for the future. Electrification is the keyword, with all Lamborghini’s hybrid as of 2024 and a full electric super sports car in the second half of this decade.

Since the presentation of the prototype of their first car in Geneva (2019), we haven’t heard much of Piëch Automotive except for the fact that former Porsche CEO Mathias Müller came on board in October 2020. Perhaps the ambitious offer is a fleeing ahead to save the company’s future. 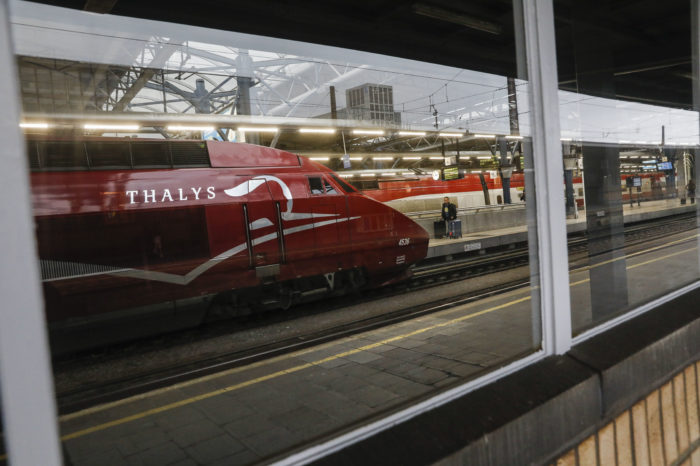 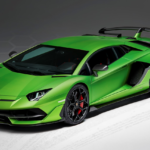