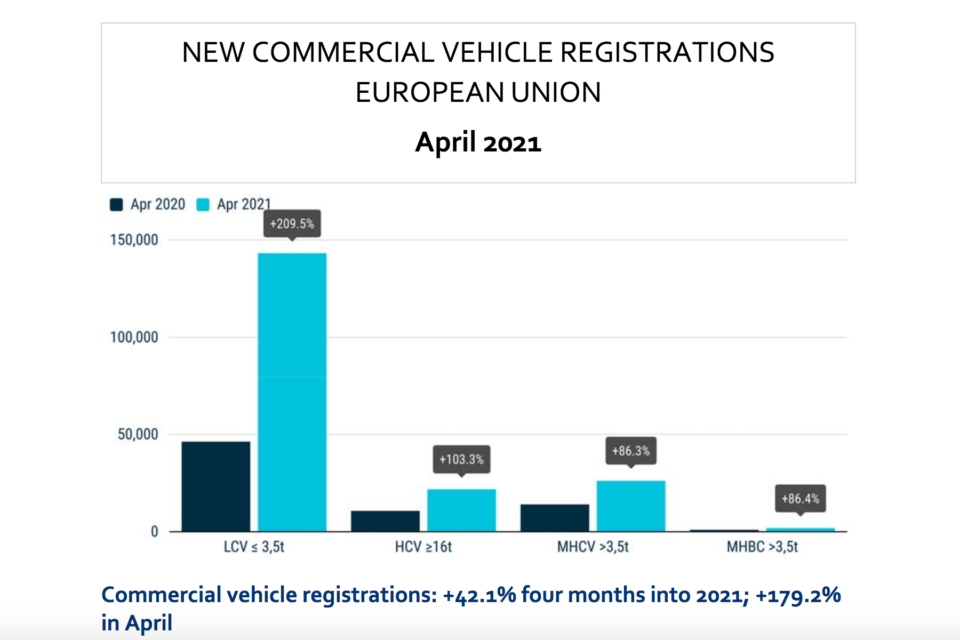 Four months into 2021, demand for new commercial vehicles in the European Union expanded by 42.1%. Boosted by positive March and April results, total registrations reached 673 179 units so far this year.

In April 2021, the EU commercial vehicle market recorded an accelerated increase in new registrations of 179,2%, totaling 171 283 units. Last year’s shallow sales base was the main reason behind this growth, as April 2020 was the first full month with coronavirus restrictions in place.

As a result, many triple-digit percentage gains were posted across the region last month, including three of the four key markets: Italy (+642,3%), Spain (+547,3%), and France (+412,9%). With a 60,0% increase, Germany also made a sizeable contribution to the EU’s overall performance.

The highest demand is for LCV

Buses and coaches lesser in demand

As the pandemic isn’t over yet, there’s a certain hesitance and prudence in the bus and coach market, which is understandable. Tourism has been very slow for over a year; transportation by bus is also avoided by many people fearing contamination. 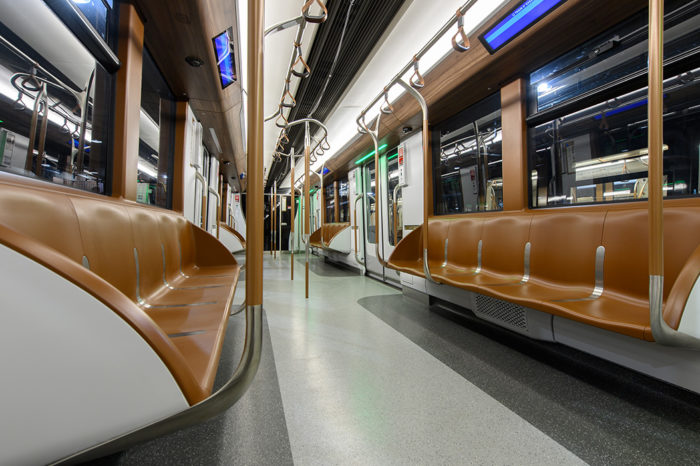 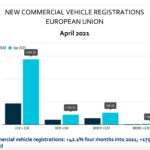