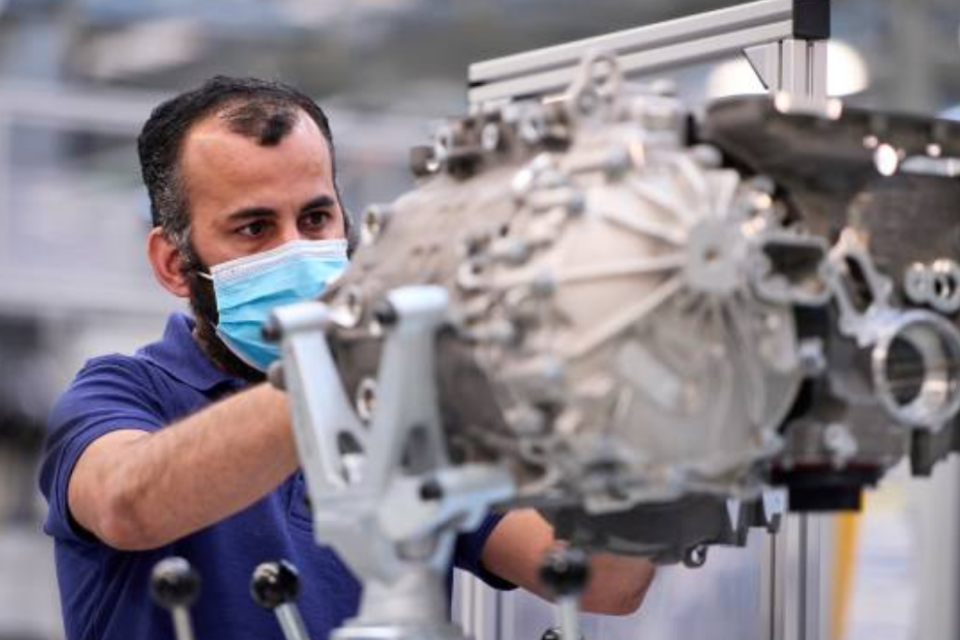 BMW is accelerating the production of battery cells and of its fifth-generation electric drive, like here in Dingolfing /BMW

BMW has started manufacturing the high-voltage batteries and battery modules used in the iX and i4 at the Competence Centre for E-Drive Production in Dingolfing. The capacity for the production of the electric motors at the site has also been increased.

The batteries for the iX will remain in Dingolfing, where production of the electric SUV is scheduled to start “shortly”. The electric sedan i4 is to be built at the plant in Munich in autumn.

BMW does not give any further details on the batteries assembled in Dingolfing in its press release. We know that the cells are painted at the Regensburg plant before being assembled into modules and ready-to-install battery packs. According to BMW, painting the cells increases the mechanical robustness and thermal conductivity of the battery cell.

The cells, assembled into modules and packs in Dingolfing, were developed at the Battery Cell Competence Centre, which the company opened in Munich in November 2019. The cells can also be manufactured there on a prototype scale, but CATL and Samsung SDI will handle the actual large-scale production.

At the same time, capacities for the production of the fifth-generation electric motor will be increased. This generation of motors has been produced for the iX3 in Dingolfing since 2020 and is then transported to the vehicle plant in Shenyang in China. In the future, motors from this modular system will also be used in the iX and i4 and installed in vehicles in Germany.

“We are increasing capacity at existing drive train production locations – like here in Dingolfing – and developing capabilities at others – like recently in Regensburg and Leipzig,” says Michael Nikolaides, Head of Production Engines and E-Drives.

“We are growing our staff for e-drive production almost exclusively through personnel restructuring,” he adds. By the end of 2021, around 1 900 employees will be working in electric drive production in Dingolfing.

Apparently, the electric drive production has grown faster than BMW itself has expected: When the competence center was opened (July 2020), BMW projected the area to grow to 80 000 square meters by 2022. It already covers 125 000 m2 now and employs 1 400 employees.

The electric drive production in Dingolfing had already begun in 2015: the drive for the i3 was assembled on… 8 000 square meters. 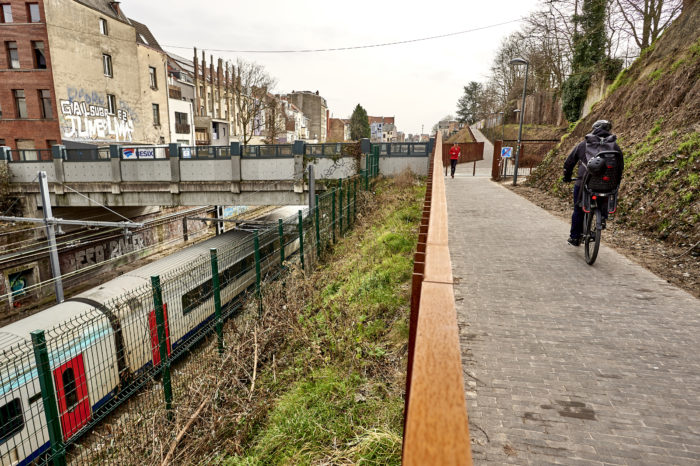 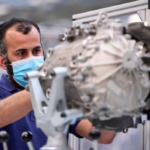