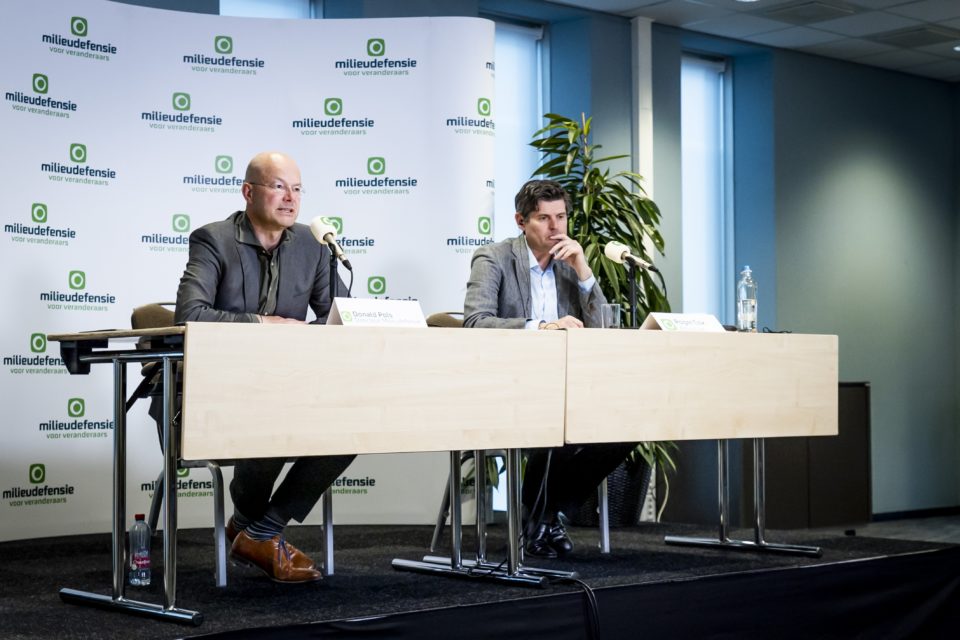 Donald Pols, director of Milieudefensie, and lawyer Roger Cox during a press conference about the decision in the climate case against Shell. The oil company must have reduced its CO2 emissions by 45 percent net by 2030 and must endeavor to also reduce the emissions of suppliers and customers by that percentage, the court in The Hague ruled /ANP

After the decision of a Dutch court that oil company Shell has to reduce its CO2 emissions by 45% in 2030 (compared to 2019), the fossil fuel companies feel threatened from all sides. Where political decision-makers are failing, justice is taken over.

Inside the companies, there is also questioning about the course to follow. Action groups and ‘green’ investors put pressure on the boards to change course and go for sustainable and renewable.

The unique case of Shell

The case before the court in Dutch Den Haag was taken to trial by the NGO Milieudefensie and supported by more than 17 000 individual claims of Dutch citizens. The accusation was that Shell wasn’t doing enough to conform itself to the Paris Climate Agreement.

In its defense, Shell says that it is taking serious measures to go for the energy transition. There is no legal base to prosecute a company that only follows the rules and has obtained permits for all its actions from the authorities.

Earlier on, the Dutch State was already reprimanded by the Dutch Court in a case started by the environmental organization Urgenda. As a result of this, the Dutch government has engaged itself to reduce CO2 emissions by 49% before 2030.

Meanwhile, the shareholders at Exxon Mobil and Chevron have expressed their wish for a more energetic fight against climate change for both oil giants. At the end of last year,  investor Engine N°1 launched a campaign for ExxonMobil to invest less in oil and gas and more in renewable energy. Now they got at least two of their candidates voted into the Board.

At the general assembly of Chevron, a proposition of reducing CO2 emissions got 61% of the shareholder’s votes, even though the Board was opposed to it. “These votes reflect a growing consciousness of the shareholders to accelerate the energy transition,” says Mark van Baal of Follow This, a movement created to monitor and support all these sorts of changes within companies.

Last week the International Energy Agency (IEA) has confirmed that if we want to keep climate warming under control, we will have to forget as of now all new exploitation projects for gas and oil.

The French oil giant Total has proposed to its investors to change the name Total into TotalEnergies, a symbolic action to show that the company is diversifying its policy and investing heavily in cleaner energies.

The battle is on

The “Shell verdict’ has immediately caused reactions all over the world. Roda Verheyen, a German lawyer from Hamburg, summarises it like this: “This is the first court case in Europe where a multinational has been obliged to look into the future and protect the climate. It also means that these obligations are enforceable.”

The oil companies reiterate their old refrain that oil and gas will still be indispensable in the decades to come, trying to motivate why they are still investing much more into fossil fuel developments than into renewable energy.

The big question here is: for how long? Their reserves of fossil fuels are still enormous; is it still justified to spend huge amounts on further research and exploitation of them? The turn towards renewable energy has to be taken; the societal pressure to do this as quickly as possible is growing every day. Shareholders are worried that hesitation may cost the company a lot of money in the end. This is only the beginning.

Environmental and social organizations point at the indecision and hesitance of the political world in making urgent decisions. They argue that it is only through the court decisions that concerned citizens can still influence their own future.

In fact, the whole discussion is rather unnecessary. The politicians have to take their responsibility seriously. If they do so, the necessity for the ‘climate activists’ to use jurisdiction to gain cause will fade like snow for the sun.

One thing is for sure: the problem won’t go away anymore. Where the CEOs of the oil giants were still completely deaf to the claims of their ‘activist’ shareholders and the environmental movement, they have now noticed that a growing part of their important shareholders (i.e., pension funds and banks) want their investments to be also green and sustainable. There is no way back. 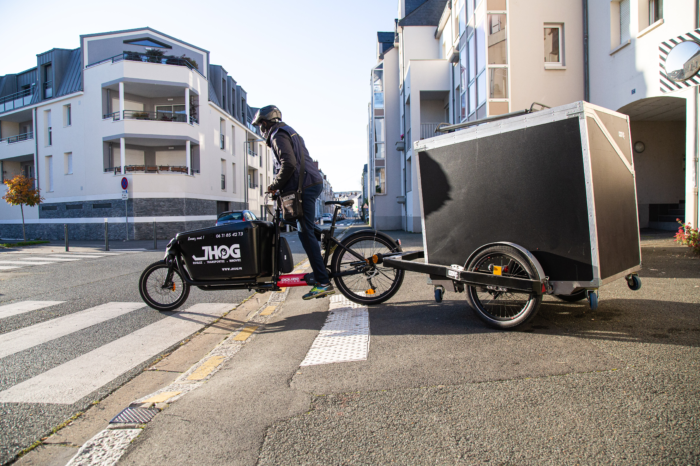 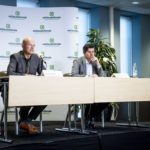