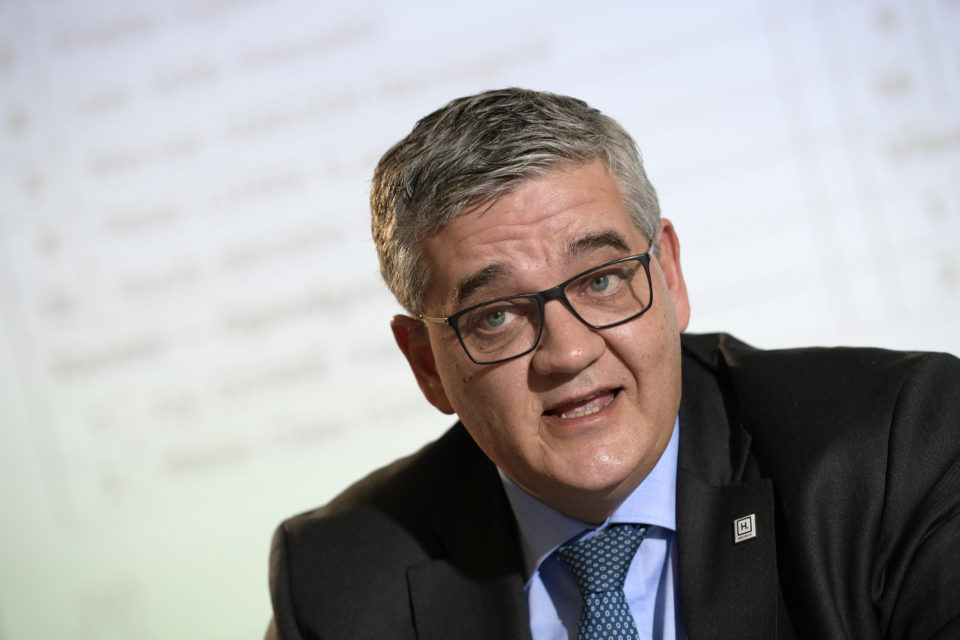 N-VA’s Steven Vandeput, Mayor of Hasselt, is happy with the nwe tunnels. They will improve the city’s mobility and safety /Belga

Road traffic was already allowed since November 2020, but since Saturday, June 5th, buses no longer ride on but under the junction.

The renovated junction of the Large Beltway (R71), the Universiteitslaan (N702) and Boudewijnlaan is finally ready. It took the Agency for Roads and Traffic (Agentschap Wegen en Verkeer) more than two years to reorganize the complex intersection.

“It will improve speed and punctuality of public transport on the Hasselt-Genk-East Limburg axis,” Flemish Minister of Mobility Lydia Peeters (Open Vld) said.

Aboveground, the crossings of the Universiteitslaan and the Large Beltway were reorganized with longer lanes and separate acceleration lanes.

The intersections also are equipped with smart traffic lights. Public transport, on the other hand, will underpass the crossing with the Large Beltway.

The three new tunnels for cyclists are wide and much lighter than the old tunnel. Hasselt’s Mayor, Steven Vandeput (N-VA), is happy with the result. “Cyclists and pedestrians can safely move in all directions now.”

The Flemish government has invested 21 million euros in the project. 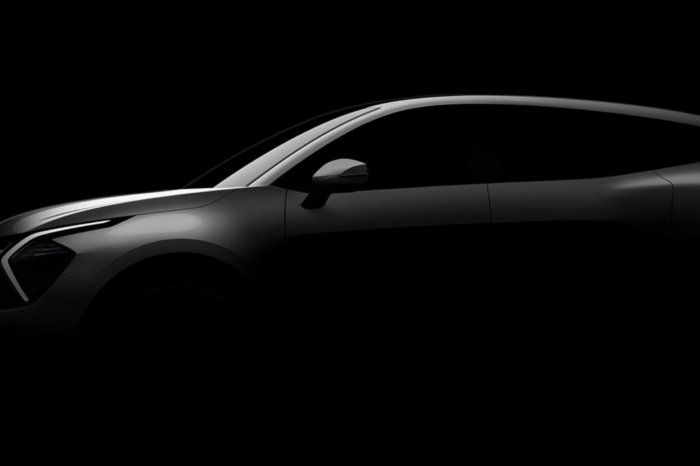 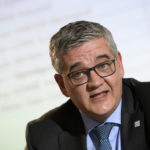