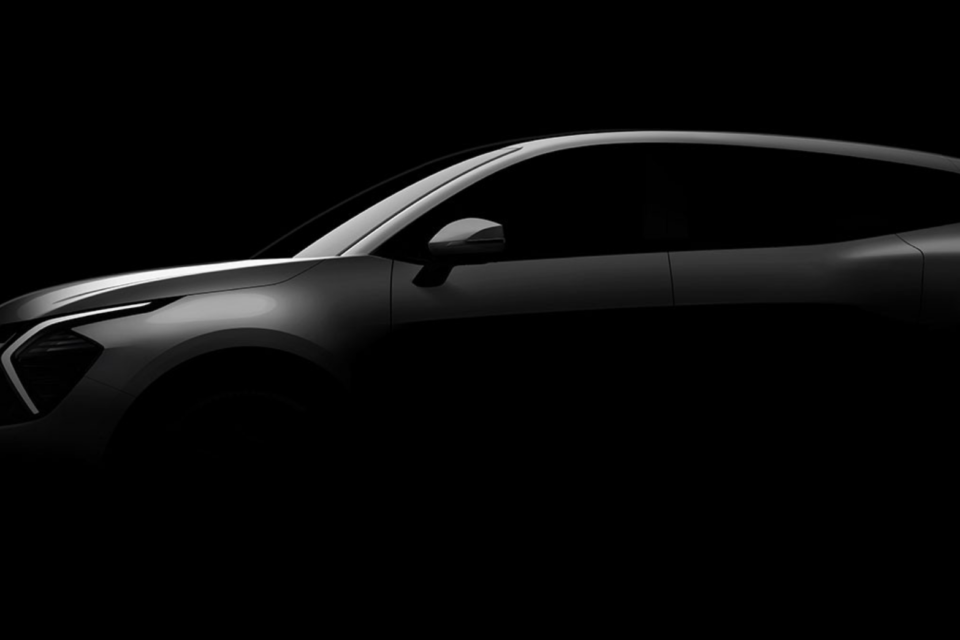 Hyundai Group is supposed not to invest in ICe anymore and daughter Kia has launched the first glimpse of the new Sportage, of which a specific European version will come in September /Kia

The Hyundai Motor Group (Hyundai, Kia, and Genesis) wants to reduce the number of internal combustion (ICE) models in its product range. The aim is to free up resources for investments in electric cars, according to a media report. Around half of the models are apparently being questioned.

The news was brought by Reuters, who got it from two people close to the South Korean car company. Specifically, the number of ICE models is to be halved. The top management approved the strategy in March, and it should be finalized within the next six months.

When asked, the Group did not confirm the alleged plans but said it was accelerating the introduction of environmentally friendly vehicles such as fuel cell cars and battery-electric models.

The carmaker has recently confirmed that the Ioniq 5 would be followed by the Ioniq 6 electric sedan next year and a larger electric SUV called the Ioniq 7 in 2024. Hyundai has already stopped developing new powertrains for cars with combustion engines, one of the insiders says, but this hasn’t been confirmed by Hyundai either.

The group is supposed to improve the “efficiency of its vehicle range with combustion engines in emerging markets”. In key markets like the USA, Europe, and China, on the other hand, the range of battery electric vehicles will be gradually expanded to achieve complete electrification by 2040 – the consequence is a gradual reduction of ICE models for these markets.

So far, it is known that the Hyundai Motor Group aims to sell around one million electric vehicles per year by 2025. Every tenth electric car worldwide will be built by the South Korean company at that moment.

The Group is not the only one stopping the development of ICE. The Volkswagen Group and Daimler have announced similar measures in recent months. Last year, PSA also confirmed that it would no longer invest in combustion engines. Soon this will also be the case for the new merger with FCA, Stellantis.

Meanwhile, daughter company Kia has revealed the first pictures of the 5th generation Sportage, to go on sale in Europe in September. Kia’s best-seller is supposed to have an advanced design, outstanding connectivity, and super-efficient drivetrains.

The eyecatcher in the interior will be a large, curved, and integrated information screen. “Designing the newest Sportage, we have been inspired by nature as well as high-tech,” says Karim Habib, SVP and Head of Global Design Center. “The new Sportage will be of a totally different level,” Habib proudly announces.

The car will be officially launched in July in its home country South Korea. For the first time, there will be a special European version of this fifth generation of the Sportage. This model will be presented officially in September of this year. 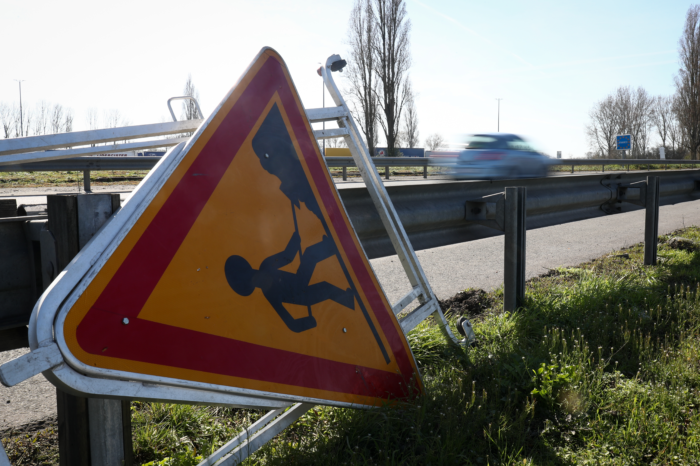 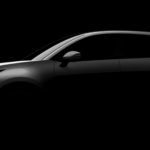