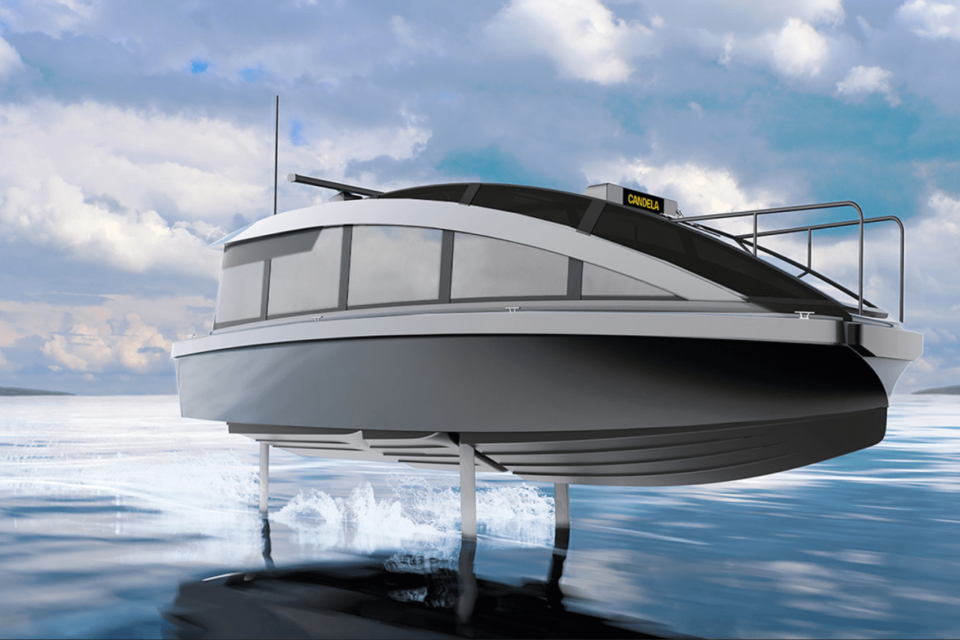 The Swedish company Candela Speedboat has presented the Candela P-12, an electric water taxi for twelve people. Pre-orders for the hydrofoil are already possible, with deliveries scheduled to begin at the end of 2022.

The company has already been offering its Candela Seven electric hydrofoil since last year and also relies on the hydrofoil principle for the P-12. At a certain speed, the hydrofoils generate enough buoyancy underwater to lift the boat’s hull out of the water, which greatly reduces the water resistance and the waves generated.

Candela does not mention the battery’s energy capacity or its chemistry, but with a DC fast charge, the power storage unit can be recharged in less than an hour.

According to the manufacturer, operation with electricity is supposed to be up to 85% cheaper than comparable ships with combustion engines (ICE). That is when you have a petrol price of € 0,60 per liter and an electricity price of € 0,10 per kWh. Every potential buyer or operator should recalculate this with the values that apply to him.

The P-12 has an enclosed cabin. Candela has installed large windows to ensure that passengers can still see as much of their natural surroundings as possible. This should be particularly interesting if the P-12 is used as an excursion boat.

Pre-orders are already possible; deliveries are to start at the end of 2022. Like the smaller hydrofoil, the P-12 also has a carbon-fiber hull for weight reasons – so the water taxi is not likely to be cheap to buy. The Candela Seven already costs a quarter of a million approximately.

The P-12  shares many components with its bigger sister, the larger P-30 ferry. This model is currently being developed for the city of Stockholm. From the control system ‘Flight Controller’ to the carbon hull, all components have been developed in-house by Candela’s 50-strong team of engineers and technicians. Candela is based in Stockholm, Sweden. 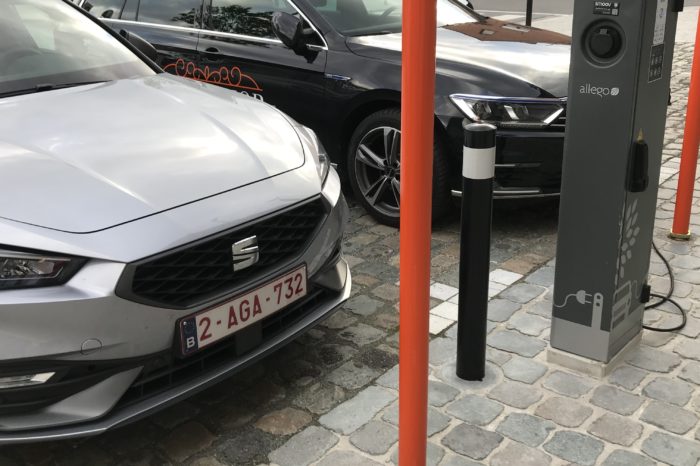 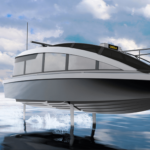