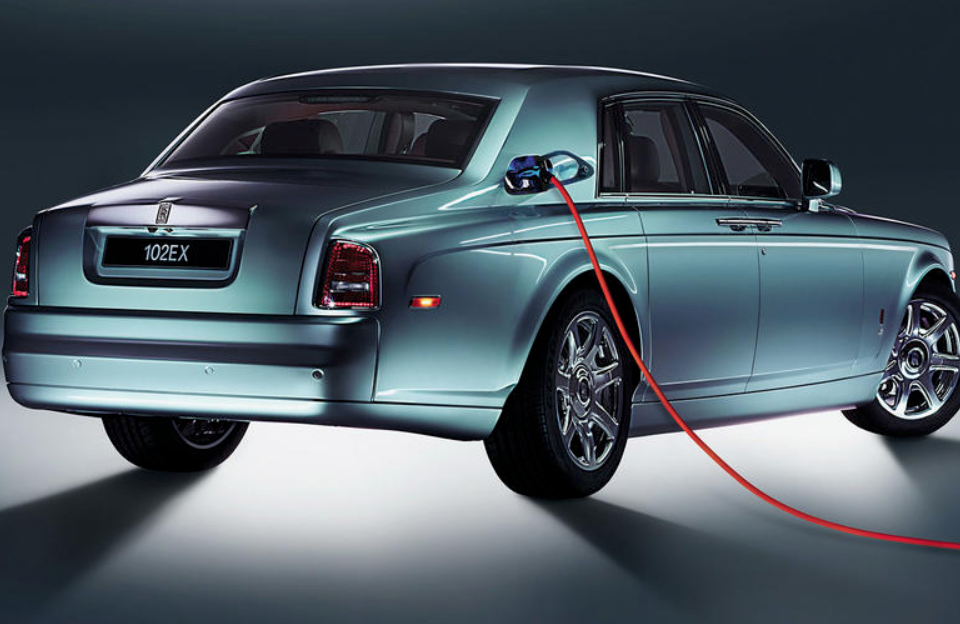 Rolls-Royce has confirmed it is working on an electric car. In 2011, we were able to drive this experimental Phantom 102EX, foreboding things to come /Rolls-Royce

Rolls-Royce is working on its first electric car. CEO Torsten Müller-Ötvös confirmed the news and revealed that the future RR electric car is called Silent Shadow. The luxury carmaker has not yet revealed information on the technical specifications or the market launch.

In 2016, the luxury brand belonging to the BMW Group already showed a concept car for the year 2040, the 103EX. Instead of the traditional V12 engine, it had an electric drive in the very futuristic body.

Since then, Rolls-Royce repeatedly emphasized that the quiet and powerful drive fits very well with the character of the luxury limousines. “Electrification fits perfectly with Rolls-Royce — it’s torquey, it’s super-silent,” says Torsten Müller-Ötvös. “We are not known for roaring loud engines and exhaust noises whatsoever, and that is a big benefit.”

In 2011, Rolls-Royce produced a one-off experimental Phantom, the 102EX, which made a world tour to promote the electric drive. We were personally able to drive it in the neighborhood of the Goodwood factory and thought it very impressive.

Though less powerful than the regular V12, the electric drive was so smooth and silent you were immediately convinced that this was the ideal propulsion for a car wanting to be the most luxurious and comfortable drive in the world.

We were not the only one: the very exclusive Peninsula hotel’s staff in Hong Kong agreed. The hotel uses Rolls-Royces to chauffeur their clients from the airport and back since 1970, and the staff was immediately thrilled by the electric Phantom. At Rolls-Royce, they were more than embarrassed when they got a demand for… 12 electric Phantoms.

The name Silent Shadow is derived from the Silver Shadow, which Rolls-Royce built between 1965 and 1980. The name is also supposed to make it clear that it will not be a rebadged version of an existing model but a car in its own right.

That being said, the Silent Shadow will reportedly be based on the Phantom’s platform that the manufacturer describes as an “Architecture of Luxury”. The drive technology will share components with the BMW i7.

This would probably fulfill an important criterion that Müller-Ötvös has formulated in the past. “It is important for us to use mature technology. Our customers don’t want to experiment in this segment,” he said in an interview in 2017.

“They expect the very highest quality and reliability from a Rolls-Royce in particular. That is fundamental for the brand. That’s why we don’t implement a new technology until we are absolutely sure.”

In March 2020, BMW confirmed that the upcoming generation of the 7 Series would also be launched as an all-electric model. However, technical data on this has not yet been officially confirmed.

At the time, 250 kW was uttered for the power of the base model and some 500 kW for the top edge – with “at least two electric motors” – and nobody doubts it that the electric Rolls will have just a little more to distinguish itself from ‘the crowd’.

In the meantime, business is flourishing again for the English icon. The super-luxury carmaker lost 25% of its sales last year, but since the end of 2020, sales are surging again, and this year’s production is already completely sold.

“The global context is promising for the luxury industry,” says Müller-Ötvos, “apparently there’s a lot of money waiting to be spent. “As I said, we are aiming to go full-electric by the end of the decade, and Rolls-Royce wants to ameliorate its sustainability even more.”

In September last year, the Rolls-Royce CEO was a little nervous about Brexit, but the agreement at the end of last year saved everything for the car industry. “We didn’t have any major perturbation until now because of Brexit,” Müller-Ötvos concludes. 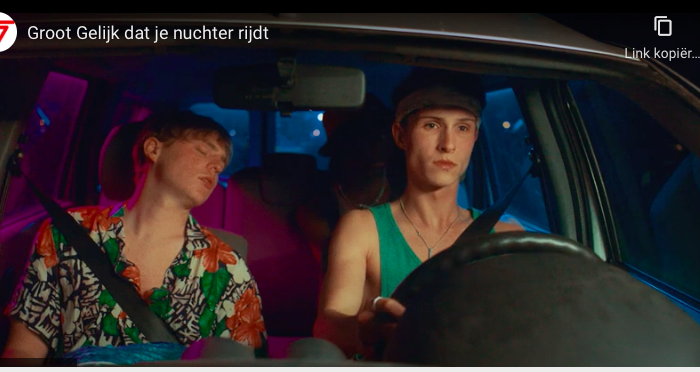 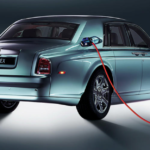