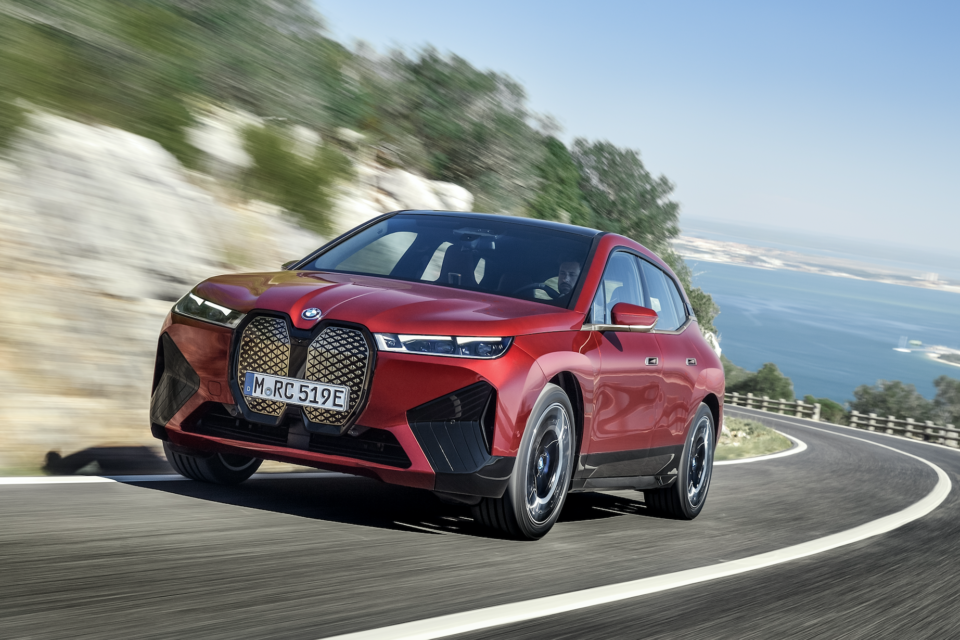 BMW’s new EV flagship iX will be on the market in November, together with that other long-awaited newcomer i4 /BMW

BMW has revealed further details on the market launch of the iX. The electric SUV will begin to roll out deliveries from November, appearing almost simultaneously on the market with the i4.

It is already known that the Bavarian company will offer the iX in two variants at the market launch. BMW now confirms that it will add an iX M60 to the model range at a later date. According to current forecasts, the top model will have a system output of up to 440 kW and provide “particularly sporty performance in purely electric driving”.

BMW has not yet given any details about the battery of that iX M60. BMW may use the battery from the iX xDrive 50, which has a usable energy content of 105,2 kWh (out of a gross capacity of 111,5 kWh).

This should provide the 50 with a range of 630 kilometers according to WLTP, but that will surely be less in an M60. The high-voltage storage system in the 40 has a net capacity of 71 kWh (gross: 76,6 kWh).

To increase the efficiency of the drive, BMW has developed ‘adaptive recuperation’. “The intelligent networking of the drive control system makes it possible to adjust the intensity of the energy recovery in overrun and braking phases to the traffic situation determined with the help of navigation data and the sensors of the driver assistance systems,” BMW says.

“For example, when approaching a junction, the recuperation power can be increased, thus simultaneously feeding energy into the high-voltage battery and using the deceleration effect. On a free stretch of road, on the other hand, the sailing function can also be activated, with which the BMW iX rolls along without drive torque as soon as the accelerator pedal is released.”

For many people, the silence of an electric drive is also experienced as something frustrating; something is missing: sound! That’s why BMW is offering ‘model-specific drive sound’.

It is supposed to contribute to the emotional driving experience with “authentic feedback on load demand and speed”. In addition, further sound variants can be integrated, which were developed especially for BMW by the film music composer Hans Zimmer.

The iX also sets a new best value for electric cars in another discipline: The towing capacity is 2 500 kilograms, surpassing the Tesla Model X with its 2 250 kilograms. BMW specifies a drawbar load of 100 kilograms as a maximum, and a further 75 kilograms can be transported in a box on the roof. 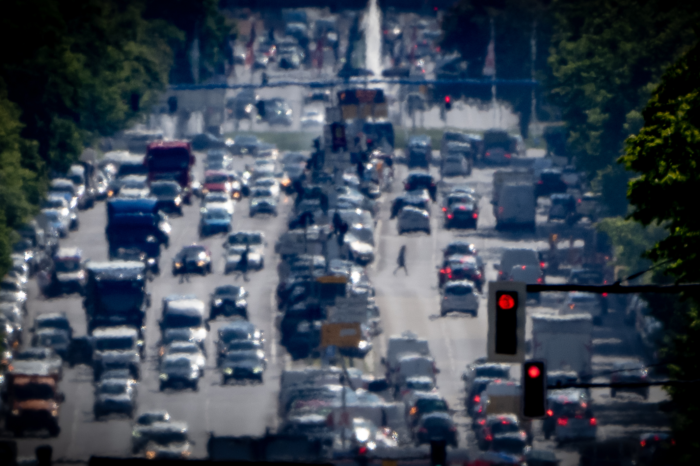 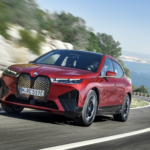