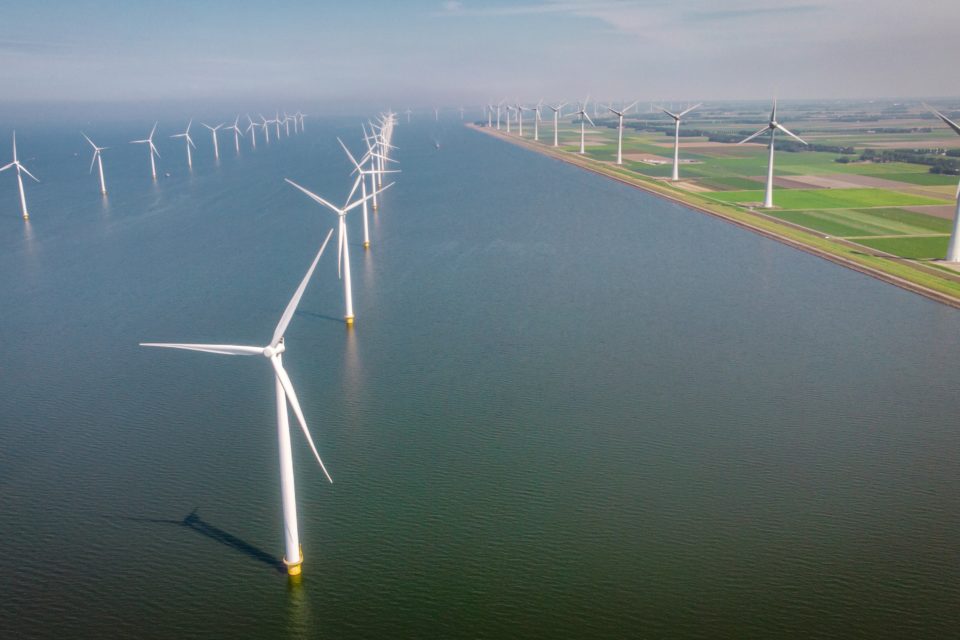 Windmill park Westermeerdijk in the Netherlands. 73% of the Dutch want more wind farms but not too close to their homes /Agefotostock

The majority of Dutch citizens (75%) are worried about the consequences of climate change. That is what CBS, the Dutch Central Bureau of Statistics, announced last week. Most of them are particularly worried for the next generations. They want more green and less fossil energy. They believe in wind farms but preferably not in their own backyard, CBS discovered.

Six out of ten Dutch adults are convinced that climate change is completely (12%) or mainly (48%) caused by mankind. Slightly more than one quarter (27%) indicates that mankind and nature have to do with it. Only one percent is convinced that nature itself is responsible for climate change.

More than half of all Dutch citizens (53%) think it’s positive that the Dutch government will switch to sustainable and emission-free energy. Natural gas also causes problems like underground subsidence and earthquakes like in Groningen.

According to the same report, 16% of Dutch drivers regularly use alternative means of transport, and two percent of Dutch households even consider buying an electric car.

The survey is based on the interrogations of 3 600 Dutch citizens of 18 years or older. The study was organized between February and June 2020. The corona crisis and the corona-related measures might have influenced the respondents’ answers. 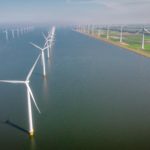