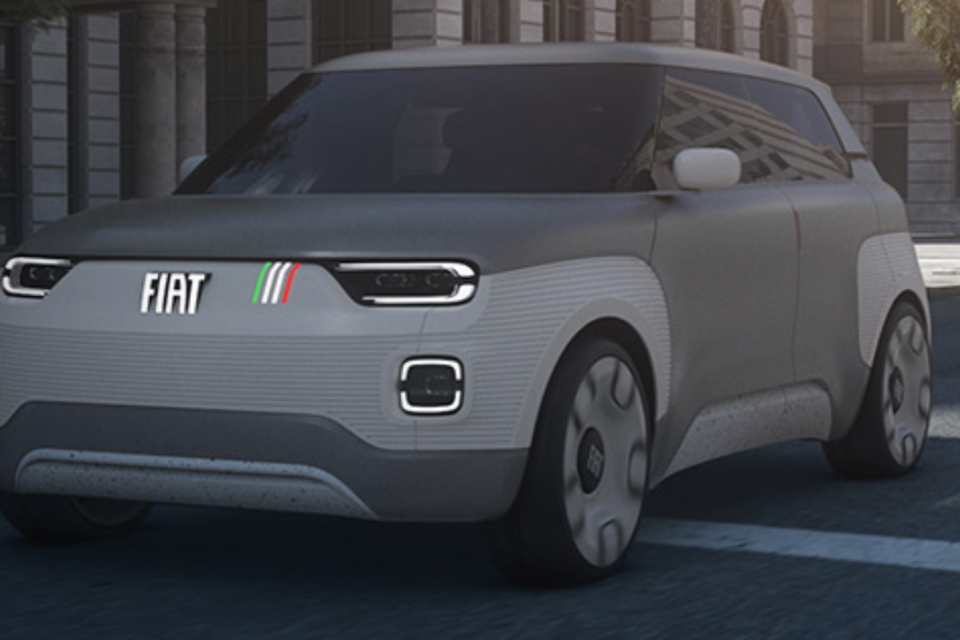 More and more manufacturers are announcing their ‘conversion’ to full electric drive. Now it’s Fiat’s turn to declare that by 2030 their offer will be all-electric.

“Between 2025 and 2030, our product line-up will gradually become electric-only. This will be a radical change for Fiat,” Fiat CEO Olivier François announced at a discussion on the eve of World Environment Day 2021. “The goal is to bring to market electric cars that cost no more than those with an internal combustion engine.”

Not the first one

Currently, there are already a bunch of car manufacturers declaring themselves ready to go for electrification. Most of the time, they cite percentages between 50 and 70 of their portfolio to be offered fully electric by 2030.

Some of them go further. Of course, there are already full-electric brands at the time, Tesla being the great example. But Smart is also already all-electric, as are new brands like Polestar and many Chinese newcomers like Aiways, Nio, etc. Of the more traditional brands, manufacturers like Mini and Volvo see themselves totally electric by 2030 and Jaguar already by 2025.

Currently, Fiat, now part of the Stellantis family, only offers the Fiat 500 as a pure electric car. In addition, there is the E-Ducato van. The Panda could be the next pure electric vehicle: Fiat has reportedly already decided to put the Centoventi electric concept, unveiled in 2019, into series production.

For passenger cars in the A, B, and C segments, the second generation of the eCMP platform (PSA-sourced) will initially serve as a transition until 2025, before the new ‘STLA Small’ platform, which is to enable ranges of at least 500 kilometers, is used from 2026 onward.

From 2024 onward, a fourth Stellantis platform is also planned called the ‘STLA Frame’ meant for large SUVs and pickup trucks with ranges of at least 500 kilometers.

The merger of FCA and PSA into Stellantis has certainly impacted the electromobility development of these brands, as can be seen from the first details of the electrification plans, among other things.

Apparently, it will not stop there because Stellantis has already announced a “Stellantis Electrification Day” for 8 July 2021. Then there will certainly be more information about Fiat and all the other brands and their role in the transformation. 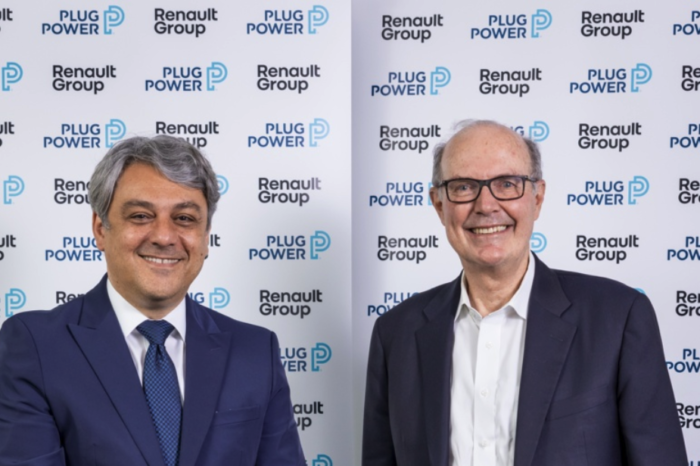 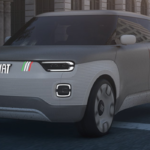