Half of the cars sold on the Belgian car market are SUVs. Are they a danger in coty traffic? /Pressassociation

A mobility expert from the Brussels University VUB pleads for zones in the cities where no SUVs are allowed. The reactions to the proposal are very mitigated. Most of them consider it unfeasible.

Mobility expert Eva Van Eeno (VUB) thinks it’s time for action. According to sector federation, Febiac, 48% of the newly registered vehicles are SUVs (five years ago, 26%). Van Eeno wants no-SUV zones like there are also low-emission zones (LEZ). “The driver of an SUV sits higher, in a heavier vehicle, and this gives him a feeling of security,” says Van Eeno. “But all the other participants in urban traffic are less secure.”

Van Eeno points at the visibility problems for children, an increased chance of accidents, a bigger impact of those accidents. In addition, the subjective feeling of safety of the passengers inside an SUV decreases the actual safety of all other traffic participants.

Van Eeno also criticizes the bulk of SUVs and the fact that they consume more fuel and pollute more because of their bulk and weight. She wants to give local authorities the power to install no-SUV zones in those neighborhoods where pedestrians and bikers are abundant.

Priority for the ‘weak’

Mobility organization VAB thinks it’s not a good idea to ban specific categories of cars from certain zones in cities or communes. On the contrary, priority in those zones has to be given to pedestrians and bicycle users.

VAB points out that there are already many cities or communes trying to avoid heavier traffic in their city centers. “We want to help these authorities to increase security,” says Joni Junes, spokeswoman of VAB, “but banning specific categories of cars in certain areas is not a good solution.”

The Flemish Traffic Research Foundation (VSV) is more inclined to the idea but thinks it unfeasible. They point out that SUVs are bigger and heavier, so the consequences of a possible accident are worse.

Spokesman Werner De Dobbeleer points out that it’s complicated to distinguish SUVs from other vehicles. Wich criteria are determining? The drive, the weight, the height, the use? He also sees other dangerous categories of vehicles, like LCVs, for example. Do they also need to be banned? A challenging question.

The problem is that emotions immediately rule these discussions. SUV owners feel attacked in their freedom of choice, of course. SUV haters see them as the archetype of the space-consuming, egoistic means of transport. And many car manufacturers sell them as the ideal vehicle for the ‘urban jungle’.

For many car manufacturers, they’re the milk cow they often depend on to pay for the energy transition. They cost more, and companies earn more by selling them. And they’re easier to electrify for the moment, with a rather perverse consequence: electric SUVs are even heavier than their ICE counterparts.

It isn’t easy to establish cause and consequence. Are the people really longing for SUVs, or are they being pushed on the market by the manufacturers? It’s a bit of both, actually. One thing’s for sure: the SUV is here to stay for a long time still. Maybe the really dedicated electric cars of the future will gradually alter this preference, but it will be a long road. 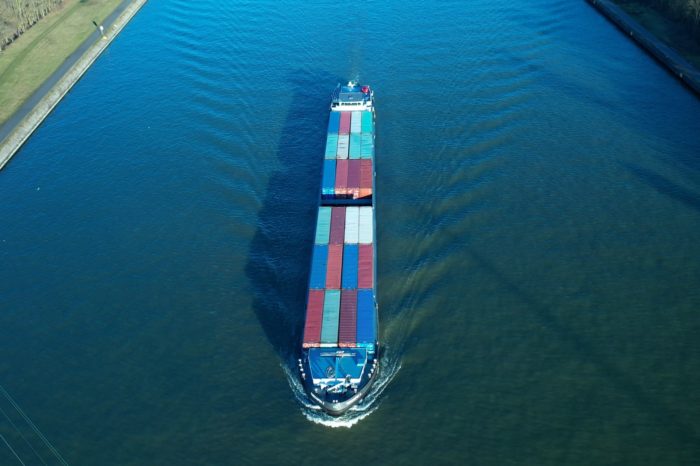 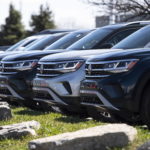