Dieselgate: Renault under fire in France 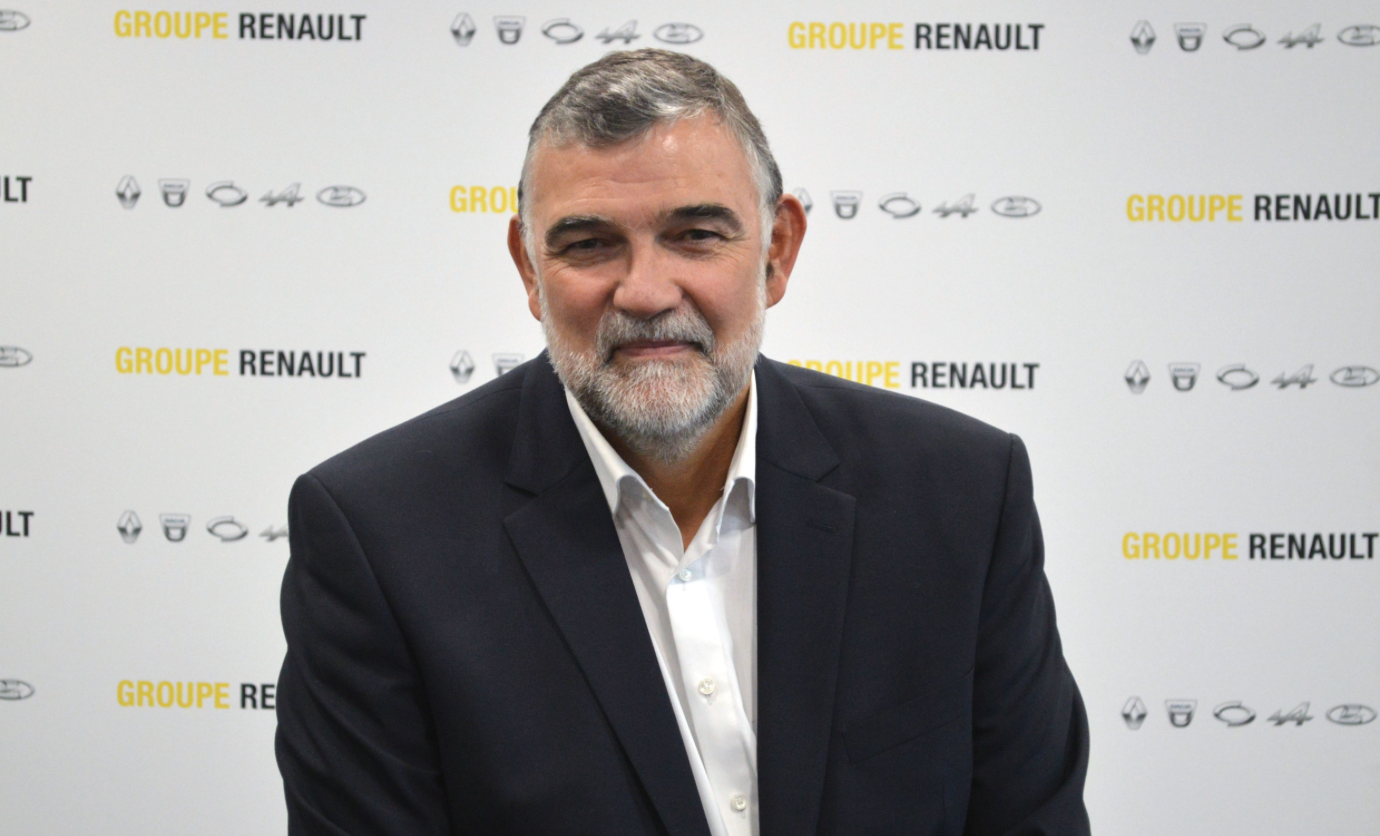 The emission fraud scandal dieselgate isn’t gone yet. On Tuesday, the French manufacturer Renault has been put under investigation in its home country. Meanwhile, the former boss of the VW Group, initiator of the scandal, has been paying €11 million indemnification to his former employer. The French ‘national’ manufacturer is accused of installing a software
This content has been archived. Log in or Subscribe to a level that has access to archived content.