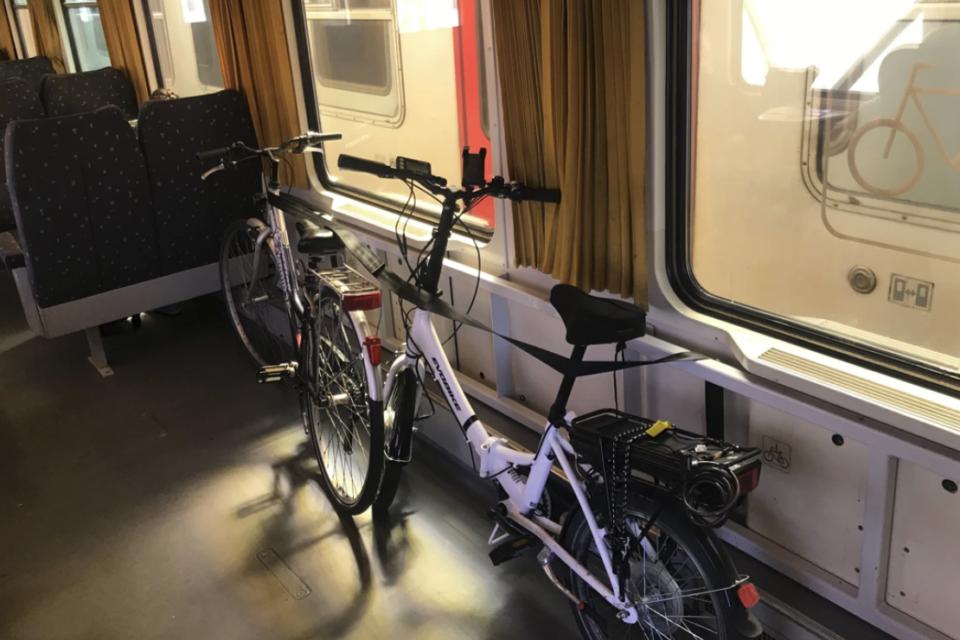 More and more people want to travel by train and take their bicycles with them, especially during holidays and weekends. NMBS/SNCB, therefore, has decided to provide 600 additional bicycle spaces on trains to popular destinations like the seaside or The Ardennes, the Belgian railway company announced on Tuesday.

NMBS/SNCB will introduce new M7 double-deck trains with multi-functional carriages offering more room for traditional and folding bikes. The number of available places for bikes on the trains will increase by half, from 4 450 to 6 700 by 2025. The company also plans to expand the offer of safe bicycle shelters in the train stations, from 108 000 places today to 150 000 in the coming years.

To inform travelers about the capacity, NMBS/SNCB launches an innovation project to try out a specific web app. The app is to be integrated later into the existing route planner. More information is also to be found on the trains.

Cycling has become increasingly popular since the corona crisis. Today, one in five commuters leaves his or her bike at the shelter in the station. Others prefer to take their bicycle with them and pay four euros for a bicycle ticket.

A folding bike is allowed to be transported on the train for free. It can easily be stowed away under or between the seats. Increasing the capacity for transporting bicycles will undoubtedly contribute to the success of the modal shift.

NMBS/SNCB has conferred with travelers’ and cyclists’ organizations on its new bicycle strategy. The company is planning to keep on adapting its strategy in the coming years to meet travelers’ demands and expectations.

Vice Prime Minister and Minister of Mobility, Georges Gilkinet (Ecolo), is pleased with NMBS/SNCB’s ambitious and coherent bike-train strategy. He’s happy with the additional shelters and parking places, the increased offer of shared bikes at the stations, and the extra space on the trains for bicycles. “I want to win more people for the combination of train and bike,” Gilkinet says. “Vive le vélo!”

NMBS/SNCB  transported more than 900 000 people a day (before corona), and aims at satisfied customers who consider the train “an evident solution for comfortable and sustainable mobility in Belgium”. 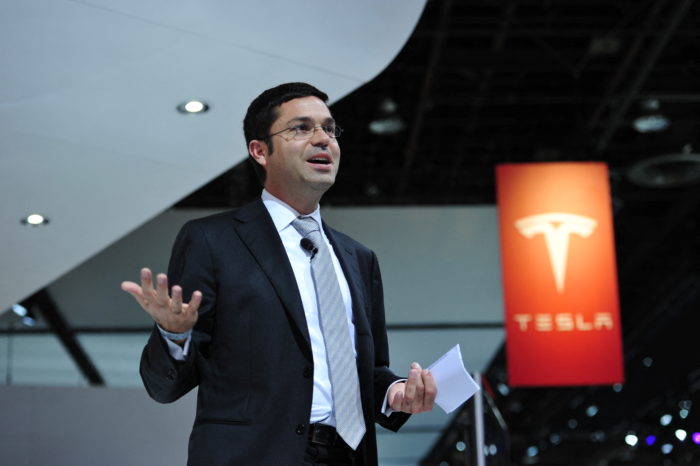 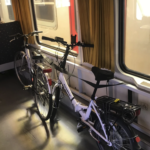