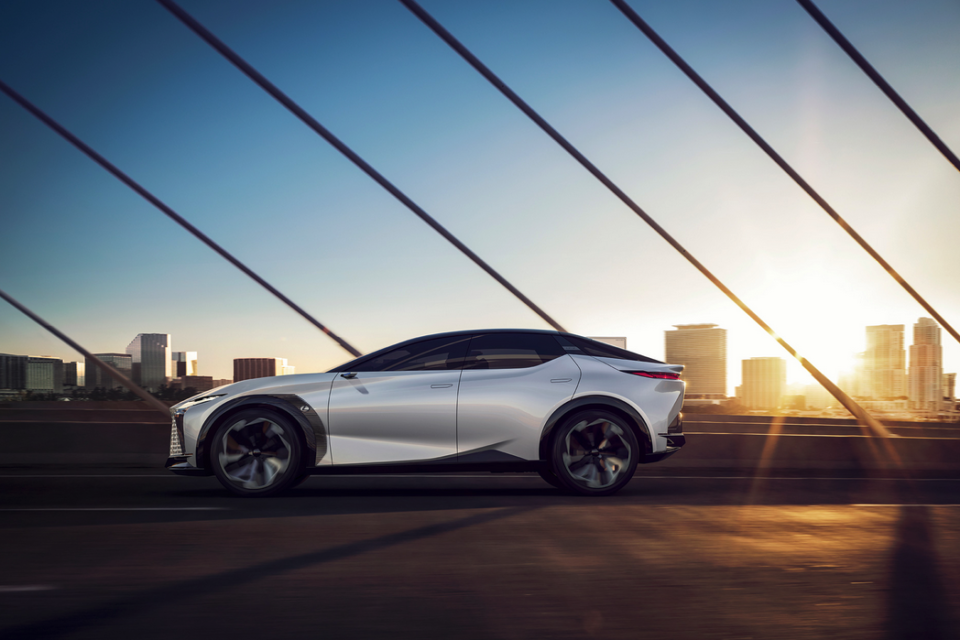 Lexus showed in March the electric LF Z, a purely electric concept car that combines bodywork with a coupe shape, crossover elements but especially four side doors. Now parent company Toyota announced that it would bring the concept to an actual production model within 14 months. In terms of both form and technology, this concept was initially meant to foreshadow what the brand plans to bring to the market in 2025.

Between 2010 and 2012, Lexus made a sidestep with a rather exotic supercar, the LFA. As a premium subsidiary of Toyota, Lexus was known for luxury coupe, saloon, and SUV models, but a supercar was new.

Since an exotic sporty V10 engine does not fit the profile of a brand that has been green for decades by delivering almost exclusively hybrid models, the LF project was sidelined. Until today, because the Japanese manufacturer is showing an innovative concept version with an electric drive.

With this concept car, Lexus and especially the Toyota group made clear their vision for the longer term. Until now, the group prided itself on the ‘cable-less’ hybrid where the electric drive mainly supported the combustion engine to make it exceptionally economical.

This situation is becoming untenable because Toyota and, by extension, Lexus will also evolve toward zero-emission. Toyota has already launched plug-in hybrids and, via Stellantis, a purely electric van (the Proace electric). The Lexus LF Z is at the other end of the spectrum, but above all indicates that the group has the know-how for a 100% electric drive.

This fast Lexus delivers a system output of 400 kW and offers four-wheel drive by using different motors. Its performance is impressive, with a sprint from 0 to 100 km/hour in less than three seconds and a top speed of 200 km/hour. Power is stored in a lithium-ion battery pack with a capacity of 90 kWh. The manufacturer says that this sports car will be on the market in the summer of 2022. 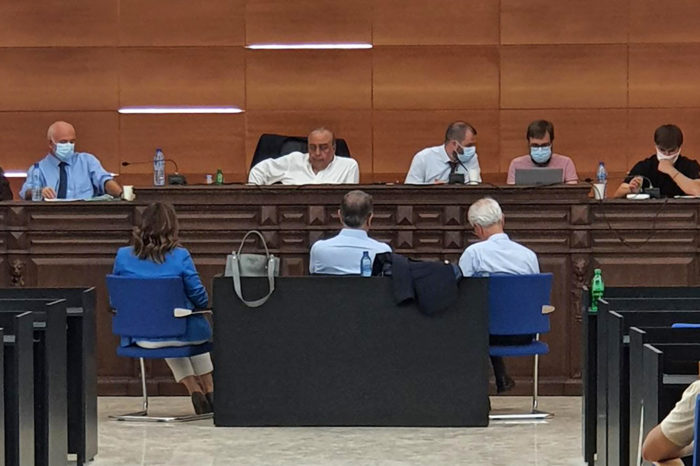 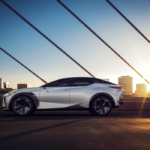