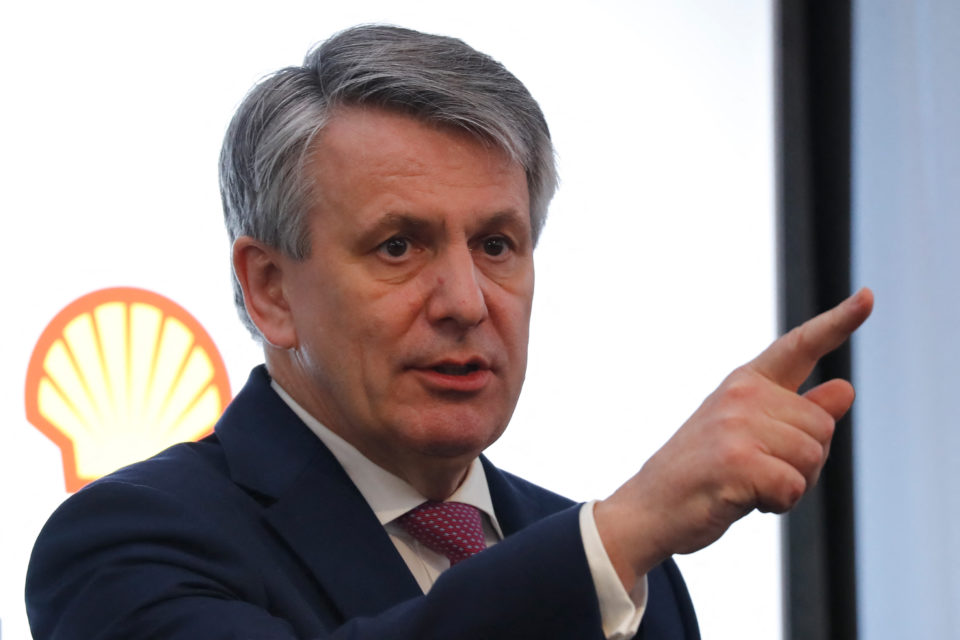 Oil giant Shell has made the promise to accelerate its strategy to become more sustainable. In a declaration, CEO Ben van Beurden says not to avoid the challenges the company is facing. However, he’s still surprised to be the only company to be forced by the court to reduce emissions, and that’s why he will probably appeal.

In 2018, Dutch environmentalist organization, Milieudefensie, and six others (Greenpeace, Jongeren Milieu Actief, and Waddenvereniging, among others) backed up by 17 000 citizens as co-plaintiffs had taken Shell to court in The Hague in an attempt to force the oil giant to cut worldwide CO2 emissions by 45% in 2030, compared to 1990.

Together, they thought they could make Shell accountable for ‘dangerous climate damage’. According to them, Shell did too little to stop the earth from heating up. It was the world’s first that an oil company was sued for ‘climate damage’ and would be forced to change its strategies and investments.

Shell committed itself to achieve zero emissions from its own production chain by 2050 at the latest. The company said it would reduce the net emissions of the products it sells to its customers by 30% by 2035 and 65% by 2050.

However, this didn’t satisfy the plaintiffs, as they wanted Shell to achieve a 45% reduction already in 2030. Shell would need to ditch future investments in gas and oil winning drastically to comply with the environmentalists’ demands.

The oil company at that time said it agreed with Milieudefensie that action was needed if the world wanted to avoid catastrophic climate change. “What will speed up the energy transition is an effective government policy, investing in technology, and changing consumers’ behavior. But, unfortunately, this trial isn’t contributing to that. Taking on a challenge like this demands a mutual, global approach, and Shell is playing its role in it,” the company said.

The Shell trial, announced by Milieudefensie in April 2018, started in December 2020 in The Hague. At the end of May 2021, the Dutch judge decided that Shell as a company has to accelerate reducing greenhouse gas emissions. Such a court ruling is the world’s first.

The British-Dutch oil company has to almost halve (-45% compared to 2019) its CO2 emissions by 2030. The company also gets an obligation to perform to the best of its abilities. In other words, the court forces the oil company to review and adapt its business model.

Milieudefensie and the other environmental organizations feel on top of the world with the court’s decision. “Today, the environment is the winner,” they say. “It’s a victory for us, our children, and the planet.”

In the meantime, van Beurden emphasizes that everybody is worried about the planet’s future, and so is Shell. The court’s decision doesn’t change anything in this. Shell is looking for ways to reduce emissions even further without jeopardizing the profitability of the company.

Van Beurden is still disappointed that only Shell was sentenced. “A trial like this will not contribute to the world’s emission reductions,” he says. According to the CEO, it would certainly lower CO2 emissions if Shel would immediately stop selling fuels. But the world wouldn’t be better off because people will fill up elsewhere.

“Society should act to stop climate change,” van Beurden continues. “A court that sentences one energy company to reduce its emissions and those of its clients is not the right approach.” Shell is expected to appeal against the ‘disappointing judgment of the court’. 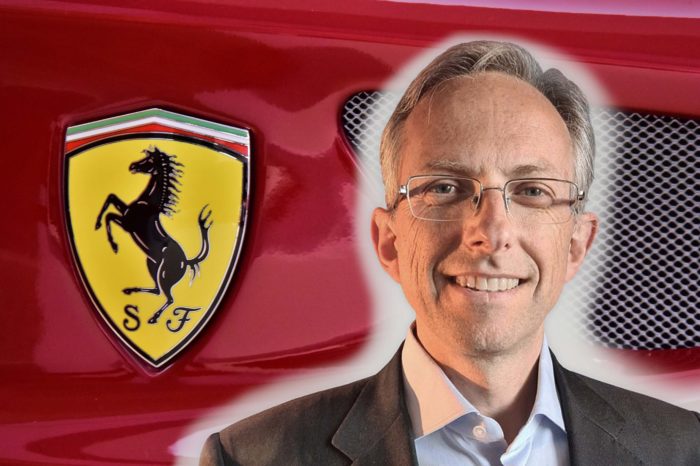 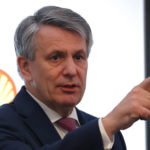