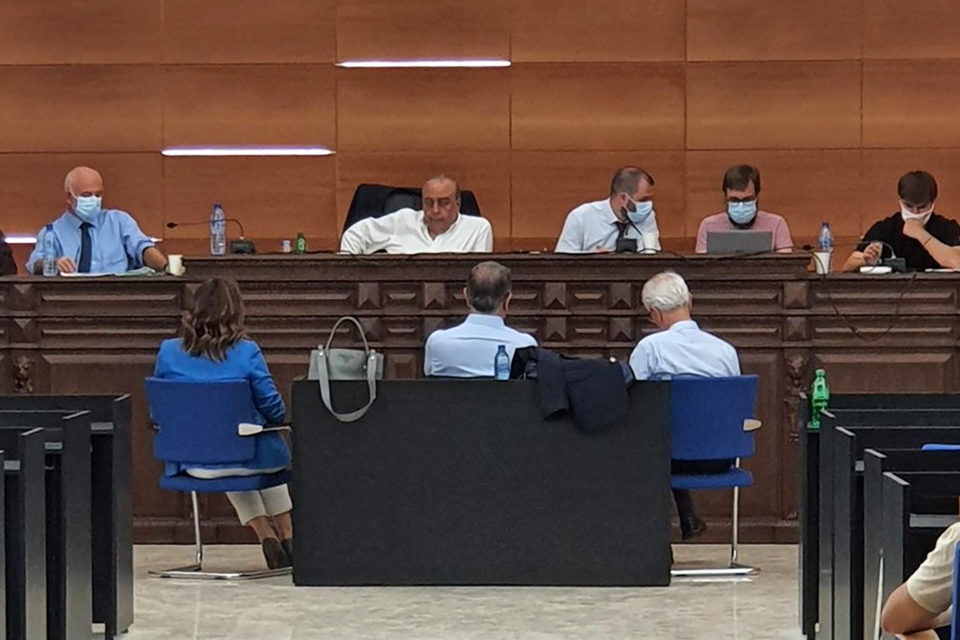 French judicial investigators have the right to investigate fraud and eventually bring people before court. Here they are questioning former Renault boss Carlos Ghosn as a witness in the possible software fraud called dieselgate /AFP

After Renault, on Tuesday, Volkswagen and Stellantis have also been put under investigation by the French office for the repression of fraud (DGCCRF).

The investigation has the same subject: “fraud of merchandise that could endanger the health of men or animals”. Almost the same measures have been taken: VW has to pay a €10 million caution (not 20 million, like Renault) to pay possible compensations and fines and is forced to give a €60 million bank guarantee to compensate for eventual jurisdiction.

In the Stellantis group, it’s Peugeot that takes ‘the lead’. Under the same allegations, Peugeot has to pay a €10 million caution and has to give a €30 million bank guarantee. Yesterday, it was confirmed that also Citroën is now under investigation.

Like its stablemate, it has to pay caution and foresee a bank guarantee, but in this case, these amount to €6 million and €25 million. In addition, another member of the Stellantis family, FCA Italy SpA, will have to appear before the investigators in July. Most probably, they will also be put under investigation.

Of course, it’s the Volkswagen Group that has started the so-called dieselgate scandal, beginning in 2015 in the United States. But, until now, the group has already paid some €32 billion in fines and compensations to customers and authorities worldwide.

In France also, environmental movements are joining the fight. The Dutch Diesel Emission Justice Foundation and another consumer association (CLCV) have started a procedure against VW in France. The latter estimates that there are some 950 000 possibly duped VW clients in the Hexagone.

In April of this year, a first VW client who had put in a complaint has been granted an indemnization by a jurisdictional court in the southern French city of Pau. The client received €2 000 for the possible loss when he wants to sell his car on the second-hand market and €2 000 as a moral repair payment.

It’s a decision that can still be recalled in appeal. Still, CLCV has already calculated that this could cost VW another €3,8 billion to compensate all its clients in France if this jurisdiction is generalized.

The Group itself says that it had already paid when it agreed to pay €1 billion in Germany, arguing that one can’t be condemned twice for the same crime (“ne bis in idem”). The question here is if France can be considered the same jurisdictional playground as Germany, being both European Union members.

While we mentioned yesterday that the former CEO of Volkswagen Group, Martin Winterkorn, has paid more than €11 million of compensation to his former employer, the court in Berlin had announced that he has also been accused of false testimony before the parliamentary commission that was investigating the Dieselgate scandal.

Winterkorn has always said that he didn’t know of the fraud, but there is evidence that a meeting was held inside the VW Group in July 2015 (two months before the scandal broke out) where the issue was openly discussed.

Even Herbert Diess, the current CEO of the VW Group, has attended this meeting, but he was still arriving and didn’t have a voice in the decision. But the fact that he didn’t report this could still have some jurisdictional consequences.

Other managers involved are Rupert Stadler, Stefan Knirsch, and Ulrich Hackenberg from Audi, and Wolfgang Hatz from Porsche. Stadler is still in the process of appearing before the court but has also already paid €4,1 million to his former employer. Knirsch and Hatz paid €1 million and €1,5 million respectively. Hackenberg has refused an agreement and will be called before the court.

Of course, all these top managers were insured against making bad decisions and their possible consequences. Their insurance companies already paid some €270 million as compensation to the VW Group. 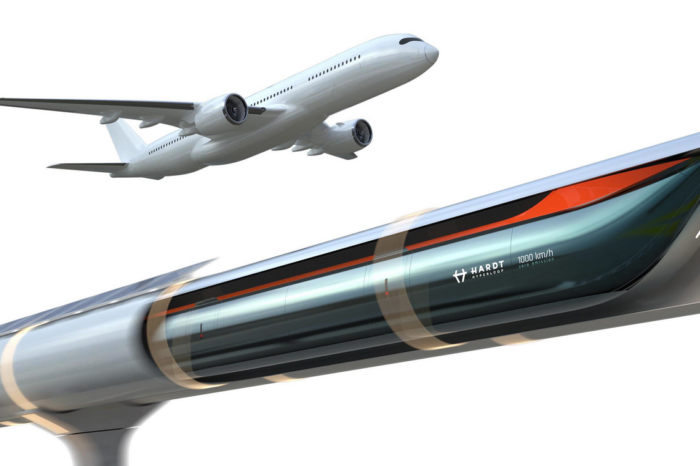 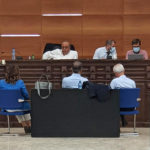