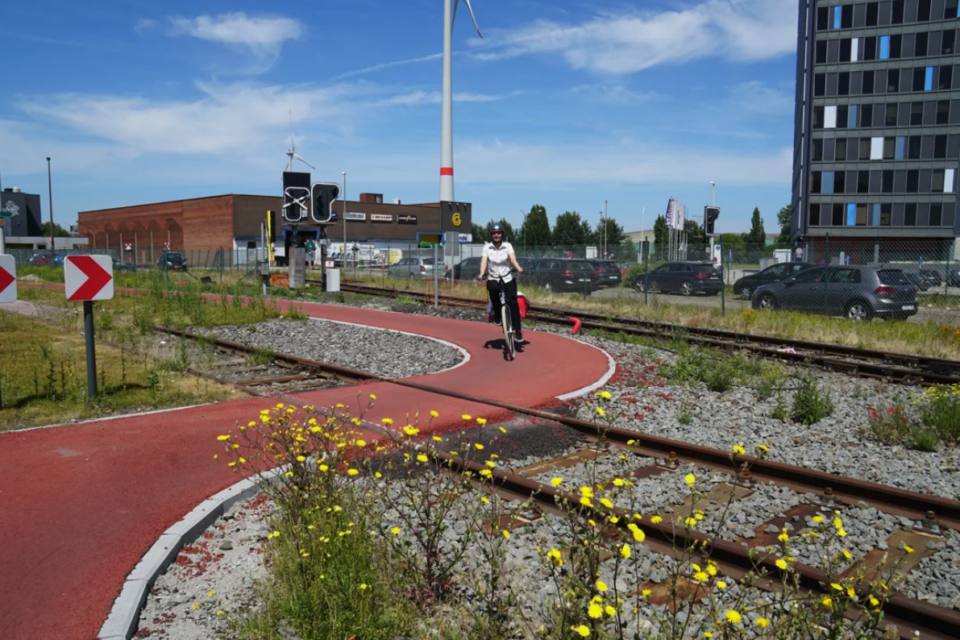 In the coming ten years, the port of Antwerp is planning to invest more than 40 million euros in bicycle infrastructure in and around the harbor. Mobility needs to improve and all companies in the neighborhood have to be easily accessible for cyclists.

The bicycle has become increasingly important as a means of transport for commuting. More and more people working in the harbor use a bicycle for commuting. Earlier, Port of Antwerp already launched several initiatives to improve the accessibility for cyclists, like the bicycle bus and the water bus.

Today, the harbor region has a network of more than 200 km of cycling paths. Port of Antwerp now developed a master plan to make cycling even more comfortable and safe. The main goal is to create separate cycling paths in asphalt leading to each of the companies present.

The master plan contains 115 projects for the coming ten years. Together they represent an investment of 40 million euros. On top of that, an additional 4 euros will be spent on design, preparation, and follow-up. The investments of the master plan fit in the total approach that has to make the bicycle a valuable option for commuting in the harbor.

Earlier initiatives to improve safety for cyclists were the renovated crossings and the separate cycling paths for crossing locks. Antwerp Alderwoman for the Harbor, Annick De Ridder (N-VA): “We want to get more people on the bike for commuting in the harbor. The number of cyclists in the harbor has to keep on growing in a safe and justified way.”

Antwerp is the second largest harbor in Europe and handles about 231 million tons of cargo annually. The harbor also accommodates the largest integrated chemical cluster in Europe. 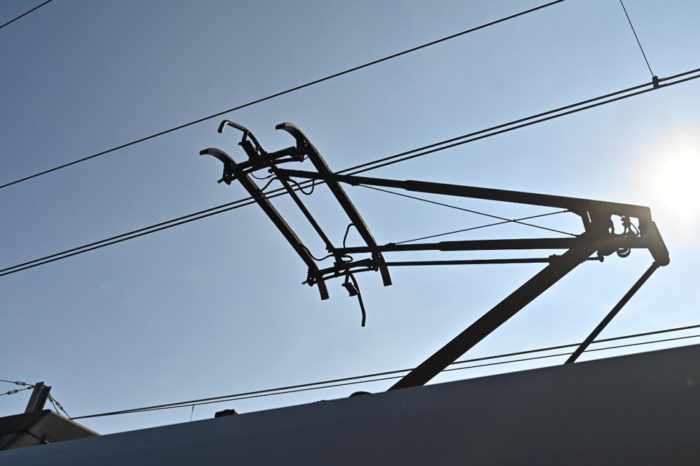 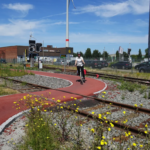