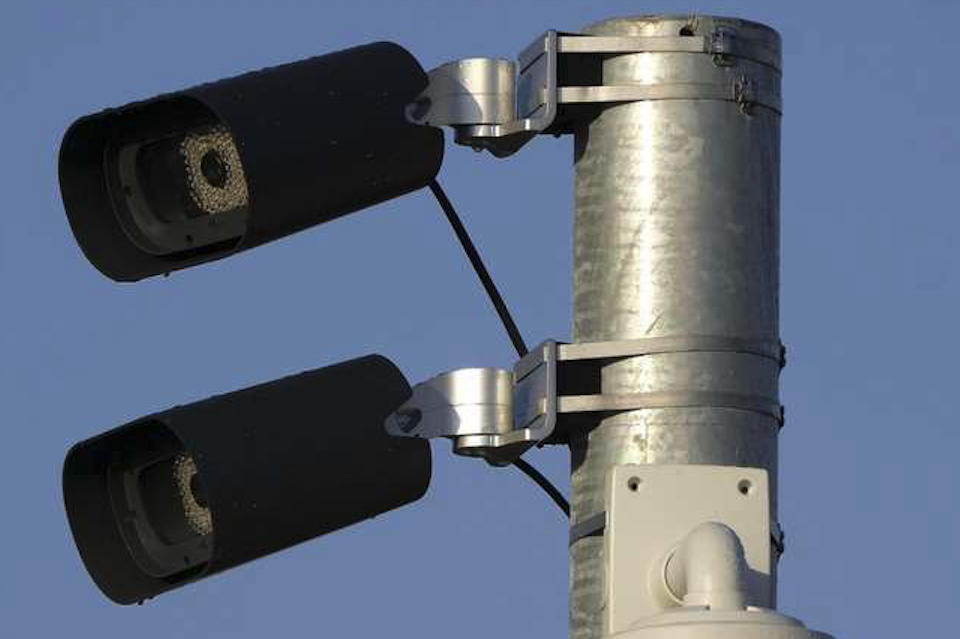 Research has indicated that the number of speeding incidents decreases by 78% and the number of accidents between 15 and 30%. That is why Flemish authorities want to install more average speed checks, the minister explains.

Every year, a list is composed with twenty new average speed checks, based on recent data about accidents and speeding. The information is collected and evaluated by the Agency for Roads and Traffic (Agentschap Wegen en Verkeer, AWV). After checking the list with local authorities, the precise locations for the average speed checks are defined.

Will they be working?

After installing the 20 additional camera systems, Flanders will have average speed checks on 208 locations by the end of this year. The question remains whether they’ll all are going to actually work, finally.

In January of this year, Lydia Peeters said she’s happy to announce that the problem of the non-functioning average speed checks, a matter that keeps dragging since 2018, is finally ‘solved’. The 212 ‘idling ones’ will be operational, at least partially for some hours a day to prevent a ‘tsunami of fines’ that would be impossible to handle.’

In May, it turned out that mobile average speed checks which would be an efficient solution to improve traffic safety on highways are not compatible with the ANPR Management System (Automatic Number Plate Recognition) the federal Belgian police uses. 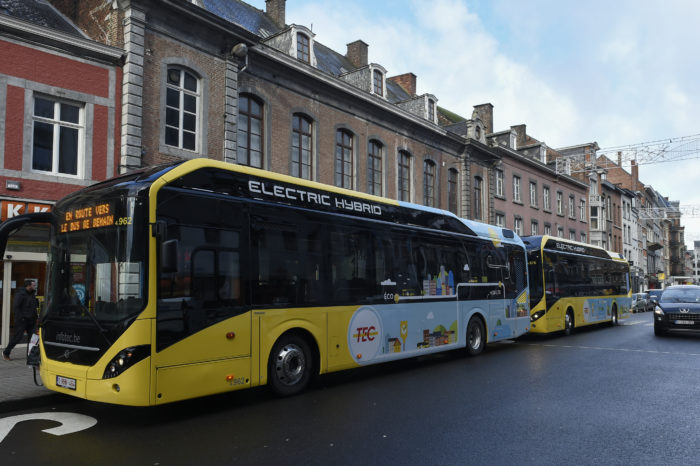 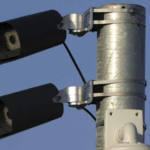