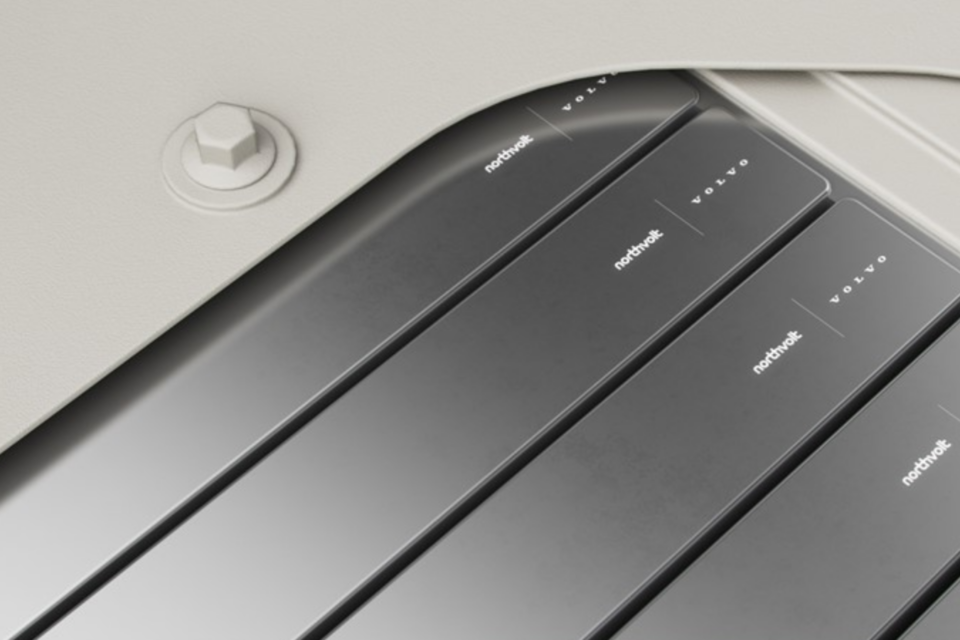 Volvo Car Group intends to establish a joint venture with leading Swedish battery company Northvolt to develop and produce more sustainable batteries tailored to power the next generation of pure electric Volvo and Polestar cars. As a first step for the 50/50 joint venture, Volvo Car Group and Northvolt aim to set up a research and development center in Sweden that will begin operations in 2022.

The center is intended to build on the battery expertise within both companies and develop next-generation, state-of-the-art battery cells and vehicle integration technologies specifically developed for use in Volvo and Polestar cars.

The planned joint venture will also establish a new gigafactory in Europe with a potential capacity of up to 50 GWh per year. Production is scheduled to start in 2026. As part of the plans, Volvo Car Group also looks to source 15 GWh of battery cells per year from the existing Northvolt Ett battery plant in Skellefteå, Sweden starting in 2024.

Alongside previously announced battery supply agreements, a partnership with Northvolt will secure the European battery cell needs that will drive Volvo Cars’ ambitious electrification plans. As already said, Volvo Cars aim to sell 50 % pure electric cars by the middle of this decade, and by 2030 it aims to sell only fully electric cars.

“By working with Northvolt, we will secure a supply of high-quality, more sustainable battery cells for our transition into a pure electric car company,” said Håkan Samuelsson, chief executive at Volvo Car Group. “Working closely with Northvolt will also allow us to strengthen our in-house development capabilities.”

The new gigafactory, planned to be powered by 100 percent clean energy, is expected to employ around 3 000 people. The location of the new plant is yet to be decided. The first car to feature battery cells developed through the joint venture will be the electric successor to Volvo Cars’ best-selling XC60 model.

“Volvo Cars and Polestar are industry leaders in the transition to electrification and perfect partners on the journey ahead as we aim to develop and produce the world’s most sustainable battery cells,” said Peter Carlsson, Co-Founder and CEO of Northvolt. “We are proud to become their exclusive battery cell production partner in Europe.”

The partnership with Northvolt is key to Volvo Cars’ ambition to become a premium electric car segment leader and sell only pure electric vehicles by 2030.

For Polestar, it gives a further boost to its European growth ambitions and underlines its commitment to the Polestar 0 project, which aims to create a truly climate-neutral vehicle by 2030.

“Developing the next generation of battery cell technology in-house, together with Northvolt, will allow us to design batteries specifically for Volvo and Polestar drivers,” added Henrik Green, chief technology officer at Volvo Cars.

“With cells developed in-house for our electric cars, we can focus on giving Volvo and Polestar customers what they want, such as range and short charging times.”

“Collaborating with Northvolt is an important step for our industrial network as we move toward all-out electrification by 2030,” said Javier Varela, head of industrial operations and quality.

“Batteries are one of the most important parts in a fully electric car, and by partnering with Northvolt, we ensure an efficient and cost-effective supply chain of high-quality and sustainable batteries in Europe.”

Not the only one

Volvo may proudly announce its new collaboration with the biggest Swedish battery producer; it’s by far not the most important car manufacturer collaborating with Northvolt.

The VW Group, for example, holds 20% of the Swedish battery maker and recently invested another 500 million in it. It also deals with them to build ‘Northvolt Two’, a second big battery factory in Salzgitter, Germany.

BMW also has concluded a long-term agreement with Northvolt for sustainably manufactured battery cells to be delivered from 2024 onward. A deal worth €2 billion. But VW is the preferred partner until now: it announced already having placed an €11,5 billion order during its recent ‘Power Day’.

Volvo Cars will reveal more details on its future technology roadmap at the Volvo Cars Tech Moment, to be held on June 30. 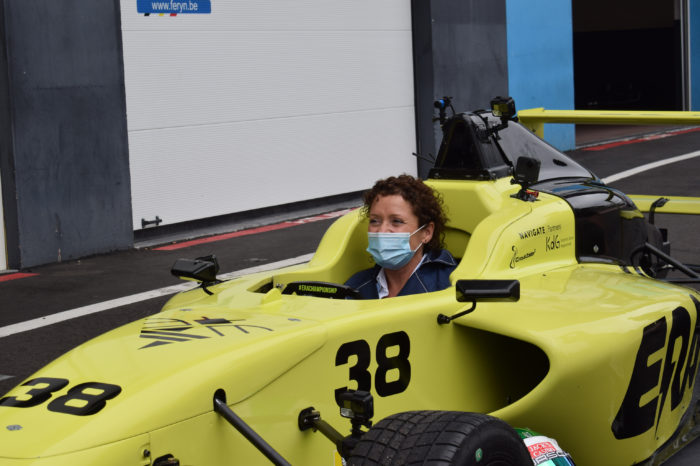 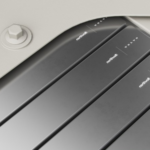