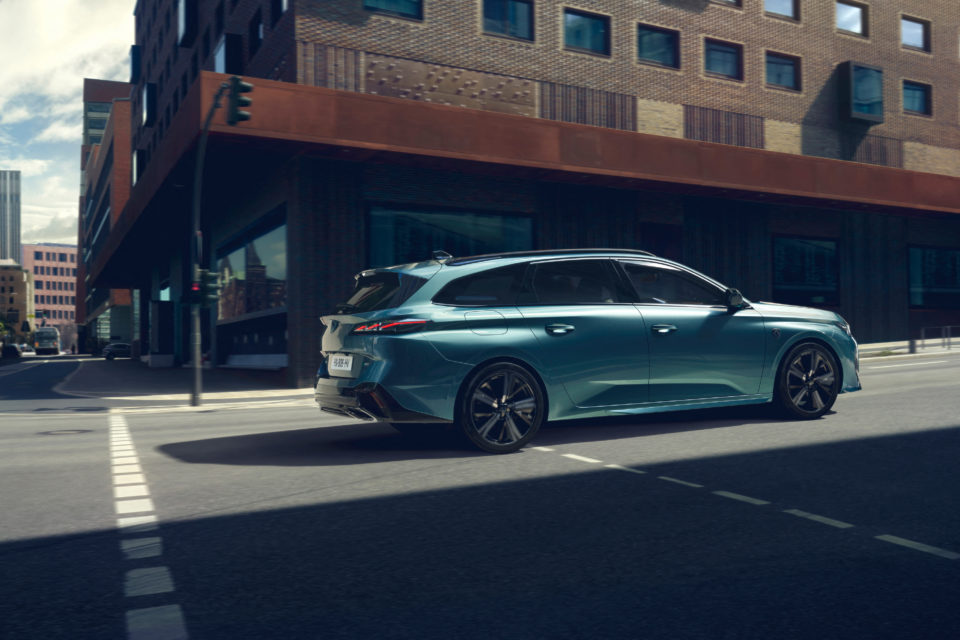 Like before, the 308 SW is substantially roomier than its hatchback brother. Two PHEV variants will be available /Peugeot

After the new Peugeot 308 hatchback announcement, the French car manufacturer is now giving more details of its break or ‘station wagon’ version 308 SW.

If there is one car segment still holding strong against the never-ending SUV popularity rage, it is the ‘classic’ station wagon or break. For Peugeot, the 308 SW has been a best-seller for years already, and with the break version of its new 308, it wants to keep this position.

The car has a very loyal clientele of active people and is also fairly popular in the fleet segment. In its segment, it’s one of the roomiest, and the fact that it is immediately available in two plug-in hybrid versions will surely help sales, especially in the company car segment.

At the moment, there is no talk yet about a full-electric version. Still, as Jérôme Micheron has confirmed it for the hatchback version in an interview with the English magazine Autocar, there is no good reason why the SW version wouldn’t have an EV derivative.

Like the 308 hatchback, the SW-version is based on the EMP2-platform we know already from Stellantis. Compared with its smaller brother, the wheelbase is 55 mm longer (2,73m), and the rear overhang increases by 210 mm, providing a huge cargo area.

Two plug-in hybrid variants accompany the 5 ICE versions (three petrol, two diesel). One has 180 hp from a 1,6 turbo four-cylinder combined with an electromotor; the second delivers 225 hp in total.

There’s a Li-ion battery pack of 12,4 kWh that can provide in 60 or 59 km of full-electric driving, according to WLTP testing. Especially as a company car, these versions can be very interesting considering their official CO2 emission figures of 25 and 26 g/km.

Like in the hatchback, most modern driving aids are available. As for that car, prices for the SW are not available yet. The SW will be starting on the market at the beginning of next year. He will be built in the same Peugeot ‘mother’ factory in Mulhouse. 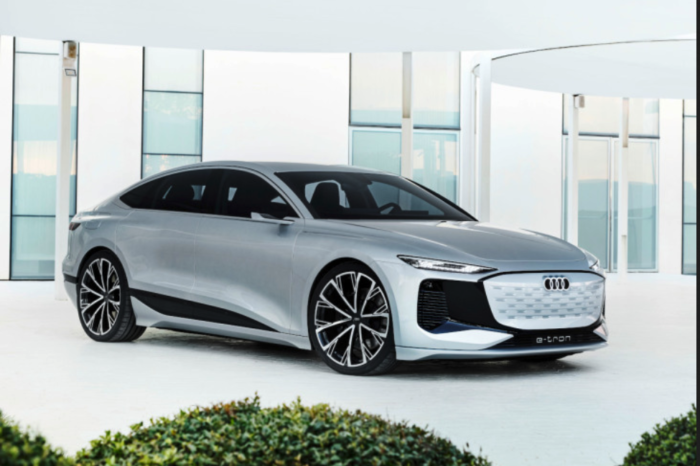 Audi to launch battery-electric cars only after 2026 (update) 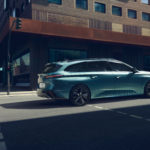