EV drivers are increasingly seeing more power being ‘fuelled up’ than the battery’s capacity. Why is this? /NMN

The Dutch metrology institute NMI sounds the alarm bell on the accuracy of the energy supplied by fast chargers for electric cars. Consumers and the NMI are noticing a difference between the kWh charged when refueling and the number of kWh in the battery (and which the consumer can actually use). Such losses increase as the charging speed increases, but it is a complex problem with several causes.

The Netherlands Metering Institute indicates there is a lack of regulation regarding direct current energy meters. After all, most calibrated meters, such as the digital energy meter installed in consumers’ homes that comply with the European MID directive measure alternating current, are not suited for direct current. With the growing number of fast chargers, this should change.

Fast chargers for cars are DC chargers, which means that direct current is pumped directly into the battery. Because this electricity no longer needs to be converted from alternating current (supplied by the electricity grid) to direct current, which can be stored in the battery, the amperage can be increased to shorten charging time, thus increasing the usability of an electric vehicle.

Although fast chargers are today being pushed as the solution to broadly roll out electric mobility for cars that also need to travel long distances (read: company cars), this charging method – despite the speed offered – is not very efficient. To begin with, there are more losses when ‘transporting’ direct current compared to the alternating current because the resistance is higher.

This is also why we have an alternating current power grid and not a direct current one. When batteries are charged faster, heat is generated as well, so the battery unit needs to be cooled, which consumes energy. In short, faster charging reduces the efficiency of the electric vehicle. Depending on the speed of charging, losses of up to 10% may occur.

Apart from the less accurate measuring method, energy is wasted during fast charging because extra resistance and heat must be counteracted. Energy is also lost in driving. In an electric car, the electric motor may have very high efficiency, compared to an ICE car.

Up to 10% of energy is lost during this conversion. In short, for every 10 kWh supplied (and billed) to a car by a charging station, about 8 kWh can be used for driving. When charging faster, these losses even increase.

When the supply of electricity is coming under pressure, one might wonder whether it is morally responsible to ‘waste’ electricity by storing it in batteries. This loss of power during the conversion from AC to DC (grid to the battery) and vice versa also throws a different light on the efficiency of keeping an outdated power grid running smoothly using (home) batteries or vehicle to grid systems.

Because even then the power has to be ‘transformed’ several times. In other words, would we accept that when refueling an ICE car with a 40-liter fuel tank, you would ‘spill’ 8 liters per refueling? 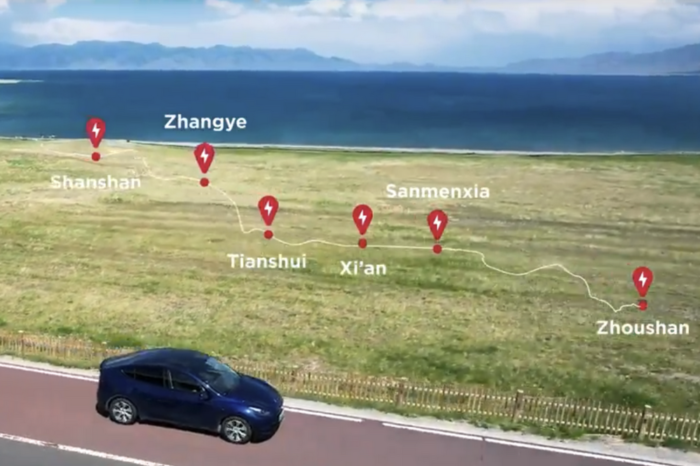 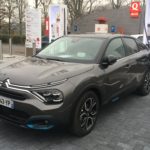