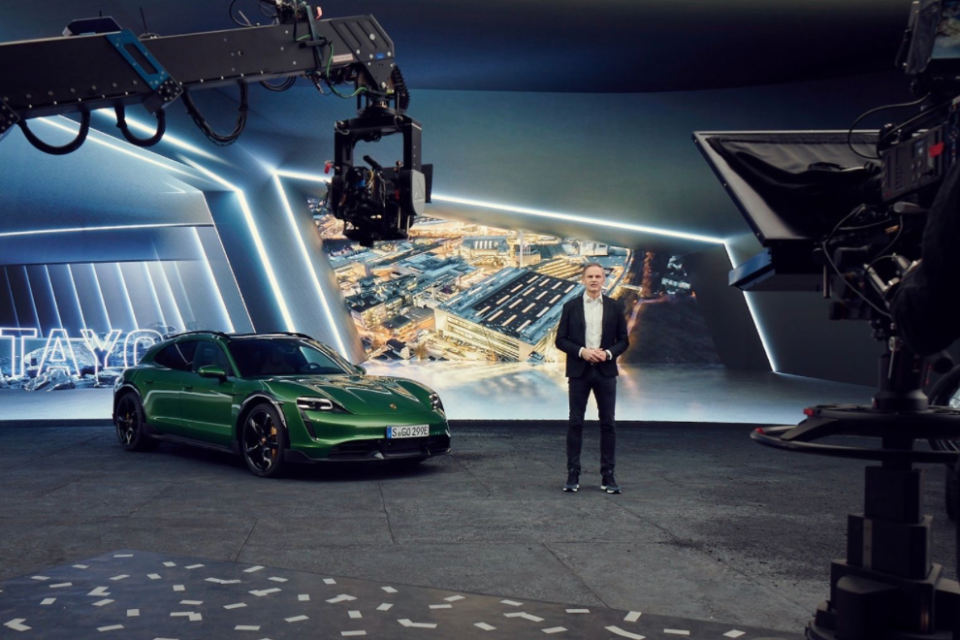 Porsche and Customcells have now completed the previously announced formation of their joint venture to produce high-performance battery cells. The JV, Cellforce Group GmbH, will be based in Tübingen, Germany. Meanwhile, it will also buy new battery cells from Varta.
This content has been archived. Log in or Subscribe to a level that has access to archived content.
0
Shares 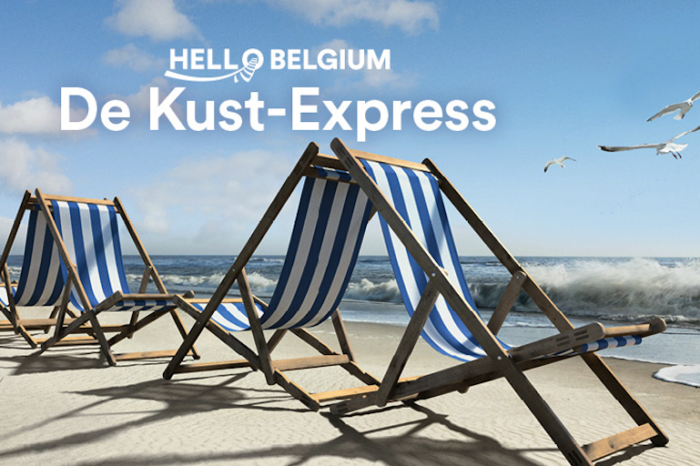 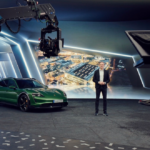