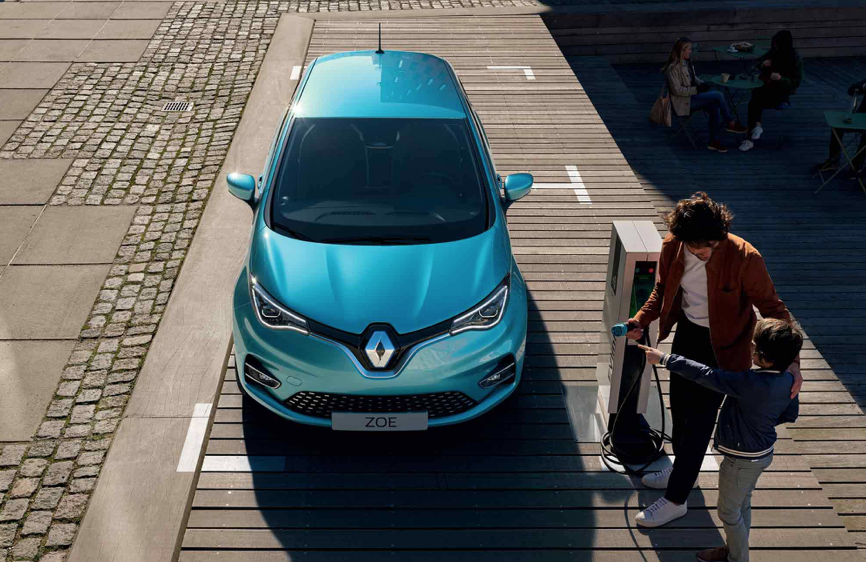 The arrival of affordable EVs will boost the sales. The renault Zoe was one of the pioneers in this lower price segment and remains a best-seller in Europe /Renault

Research and consultancy company Ernst & Young thinks that the electric car will already dominate the worldwide car markets in 2033. This is 5 years earlier than previously expected.

The EY researchers foresee that in the world’s biggest car markets, i.e., Europe, the US, and China, the sales of electric cars will be bigger than those of ICE cars  (with internal combustion engines) within 12 years.

Twelve years later, in 2045, the sales of ICE cars will represent only less than 1% of the worldwide new car sales.

Of course, the demand for electric cars is doped by the (fiscal and other) legislation and by eventual incentives. Authorities use both to stimulate driving electrically and discourage the use of petrol and diesel cars.

A growing number of important car manufacturers has, at last, reacted to this rising demand by investing huge sums of money in electrified models to put them as soon as possible on the market. At the same time, many affordable EV models are coming up, not in the least stimulated by Chinese carmakers getting interested in foreign markets.

Dutch sector federation Bovag expects that if the different stimuli stay on for a while, two-thirds of the cars sold in the Netherlands in 2030 will be electric. “The tipping point where an electric car becomes cheaper than an ICE one is near,” Bovag spokesman Paul de Waal states.

In the meantime, there are already 40 000 EVs on the Dutch roads, which influences the infrastructure. Moreover, the Netherlands has always been a frontrunner in this field: in 2015, the country already had 18 251 public or semi-public charging points; last year, there were already 65 613.

“The coming years will also see a second-hand market for EVs develop,” de Waal adds. This will facilitate the purchase of an electric car for individual buyers. Even now, one has to count on at least € 20 000 to buy a (small) new one.

“The expansion from the business or fleet market to the general market for individual buyers also gives the consumer with a smaller budget to spend a perspective on electric driving,” de Waal concludes.

At the end of last year, there were some 24 000 EVs on the Belgian roads, but the sales of electrified vehicles are also catching up quickly. As the company car market is crucial here, plug-in and other hybrids are strongly represented.

One of the major reasons here is the lack of charging infrastructure. Recently, the different governments have indicated that they want to increase public charging points significantly. Part of the relance budget offered by the EU will be used for it. 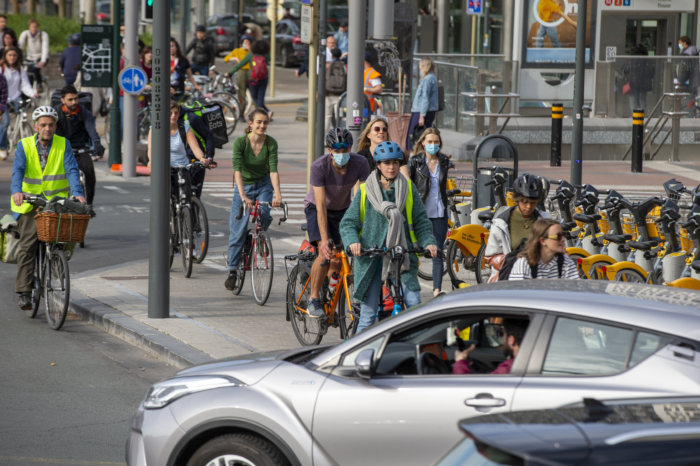 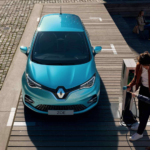