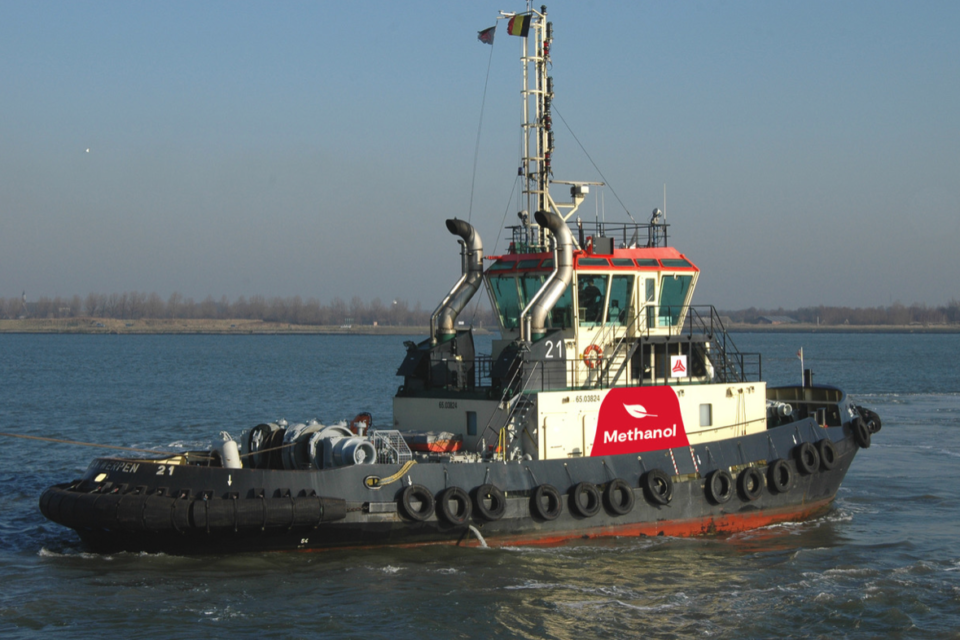 Port of Antwerp is converting one of its tug boats to methanol propulsion, a world first. The so-called ‘methatug’ should be operational by 2022. The initiative is part of the European Fastwater project, set up by a consortium of European maritime research and technology leaders, including the Port of Antwerp. Together, they want to demonstrate the feasibility of renewable methanol as a future-proof fuel for carbon-neutral shipping.

Besides Port of Antwerp, which supplies the tugboat, several other partners are involved in this project. The Belgian engineering company, Multi, carried out the feasibility study for the project. Swedish shipbuilder, Scandinaos, designed the vessel’s modifications; ABC (Anglo Belgian Corporation) is responsible for converting the engine and installing the methanol tanks and pipes. The German company, Heinzmann, is adapting the injectors.

Jaques Vandermeiren, CEO of Port of Antwerp: “This methatug is a further step in the transition toward a sustainable and CO2-neutral port that has enabled us to overcome a variety of technical and regulatory challenges. Thanks to such projects, we are paving the way and hope to be an example and a source of inspiration for other ports.”

Annick De Ridder, Alderwoman for the Antwerp harbor: “This project confirms our pioneering role in the field of the energy transition. The ecosystem of the Antwerp port platform forms an ideal, large-scale testing ground for a project of this type.”

Benjamin Boyer of the CESNI Secretariat: “We are looking forward to learning from this experience. Indeed, it would be a major contribution to the ongoing regulatory work to allow methanol as fuel and then contribute to the energy transition of inland navigation.”

Port of Antwerp is Europe’s second-largest harbor and a major lifeline for the Belgian economy. Port of Antwerp annually handles about 231 million tons of international maritime freight and is home to Europe’s largest integrated chemical cluster. Port of Antwerp accounts, directly and indirectly, for around 143 000 jobs and more than €20 billion added value.

Port of Antwerp is receptive to new and sustainable projects. In May 2020, it announced a pilot project to produce methanol based on captured CO2.

Meanwhile, the Antwerp Port will have the world’s first hydrogen-driven tugboat operational even sooner. It will be zero-emission for most of its working time, and the good news is that it will cost only 10% more than a conventional tug boat.

The Port commissioned the development of the ‘Hydrotug’ to Belgian shipping group, Compagnie Maritime Belge (CMB), which already pioneered with a hydrogen ferry shuttle in the harbor end of 2017.

The ‘Hydrotug’ will have ‘dual-fuel engines’ capable of burning hydrogen and making it a zero-emission vessel for 80% of the time. In case there is no hydrogen supply – like a breakdown at the pumps – it can easily switch to ‘normal’ diesel fuel to keep on working. Like in modern diesel cars, particulate filters and catalyst converters will reduce fine particles and NOx emissions as much as possible. 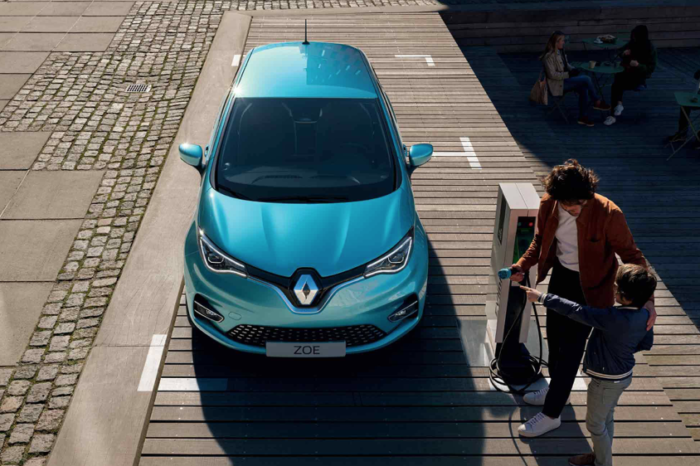 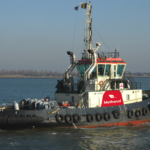