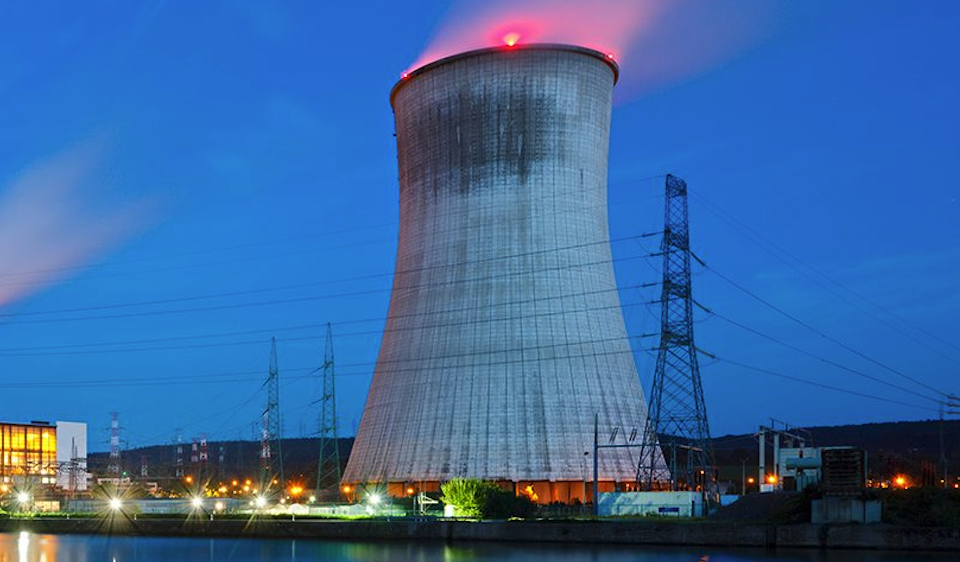 Nuclear energy still represents half of the total electricity offer, but it will gradually be replaced by gas plants /NucleairForum.be

According to the Federal Plan Bureau, the emissions of greenhouse gases in Belgium will again increase in the coming years. The reason for it is the planned closing of nuclear plants. At least five of the seven existing nuclear plants – representing half of the Belgian energy production – have to shut down because they’re too old and too expensive to guarantee safety.

They will mainly be replaced by gas power plants, and the Bureau, therefore, expects CO2 emissions to rise significantly. They’ll be 12% higher by 2026 the agency predicts.

Last year, the level of greenhouse gas emissions in Belgium was 7,2% lower than in 2019. This spectacular decrease was partly due to the corona crisis, paralyzing the economic activities. However, according to the Federal Plan Bureau’s estimations, the emissions will start to increase again.

The expected rise is due to the economy recovering. In 2026, the transport sector and the industry will emit slightly more than in 2020, but the closing of nuclear plants will have the greatest impact.

Today, our electricity supply is still guaranteed. The electricity mix in 2019 consisted of 48% nuclear power, 18% renewable energy, and 34% fossil fuels. This year, nuclear energy still represents half of the total electricity offer, but it will gradually be replaced by gas plants. The part of gas plants for electricity production will grow from 19% in 2021 to 28% in 2023, and 56% in 2026.

The new plants will have to guarantee the power supply when the nuclear power plants in our country will be closed down in 2025. They are necessary to prevent a blackout.

Earlier this year, the government announced that Belgium is going to construct two or three new gas power plants, with a capacity of about 800 MW each or the capacity of a medium-sized nuclear plant.

The share of renewable energy is expected to rise from 26% in 2021 to 30% in 2026. The remaining part of the nuclear phase-out will be replaced by the import of electricity. 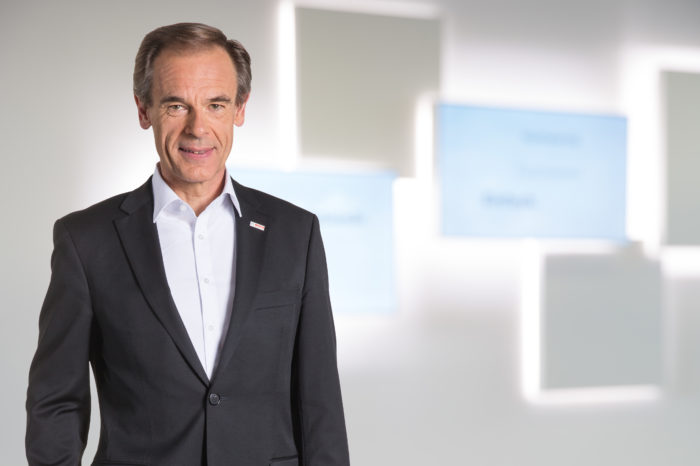 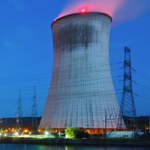