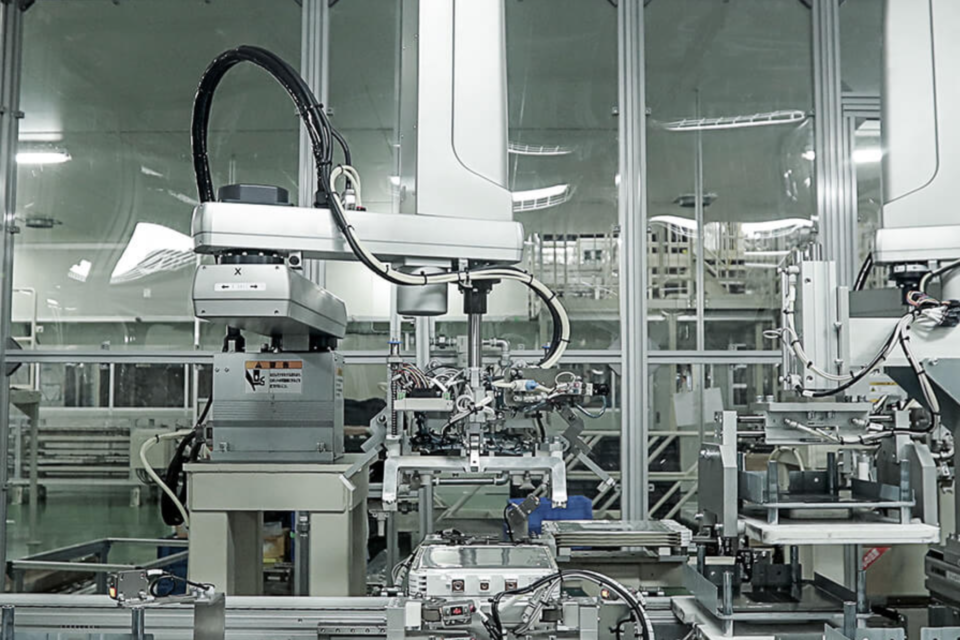 The Japanese battery manufacturer Envision AESC, part of the Chinese Envision Group, is going to build a battery factory at Renault’s Douai site in northern France, recently ‘reborn’ as ElectriCity. The plant will offer an annual production capacity of 24 GWh by 2027 and 43 GWh by 2030 in several expansion stages. Initially, a more modest 9 GWh is foreseen.

According to a report by the French authority Commission Nationale du débat public (CNDP), of the total capacity of 43 GWh, a good half or 24 GWh will be reserved for future Renault electric models such as the electric Renault 5. The investment volume is said to amount to around 2 billion euros.

The Envision AESC battery factory in Douai is expected to complement the recently announced Renault ElectriCity mobility industry cluster. The new umbrella company will combine the electric car activities of the Douai, Maubeuge, and Ruitz plants in northern France and build 500 000 vehicles per year from 2025 (mostly Mégane and R5 EVs, but also a few LCVs).

Envision AESC is linked to Renault’s alliance partner Nissan. Nissan had sold its battery subsidiary AESC to Envision Group in 2018 but still holds a minority stake of 20%.

At the end of May, it was reported that Nissan plans to invest more than 200 billion yen (just under 1,5 billion euros) in battery factories for electric cars in the UK and Japan, together with Envision AESC.

An initial capacity of 9 GWh per year corresponds approximately with the plant competitor Stellantis is planning together with TotalEnergies in Douvrin (Pas-de-Calais region). It will occupy some 1 000 workers. These are modest capacities compared with what, for example, VW and Tesla are planning, but it’s a start.

When the factory is at full flow in 2030, 2500 employees could have a job there, making it the masterpiece of the ElectriCity complex. The ElectriCity project has been approved by all syndicates involved.

“We take this as good news for the region,” said David Dubois, secretary-general of the CGT union at Renault Douai. “Of course, we would have been happier with a French owner, but even then, complete security doesn’t exist. For sure, the future of ElectriCity stands or falls with realizing this battery factory. 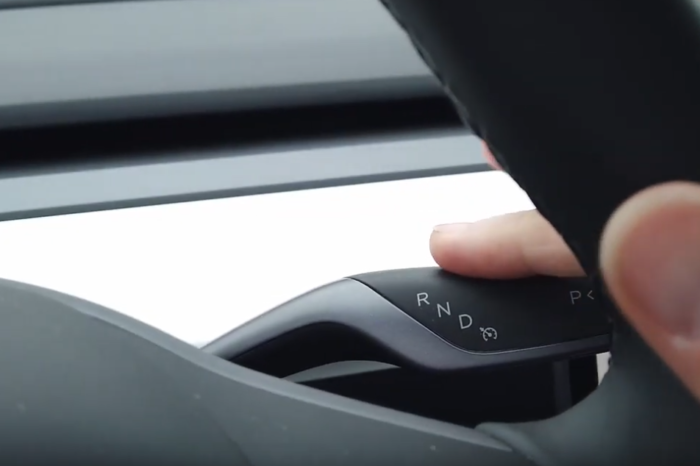 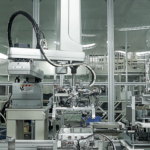