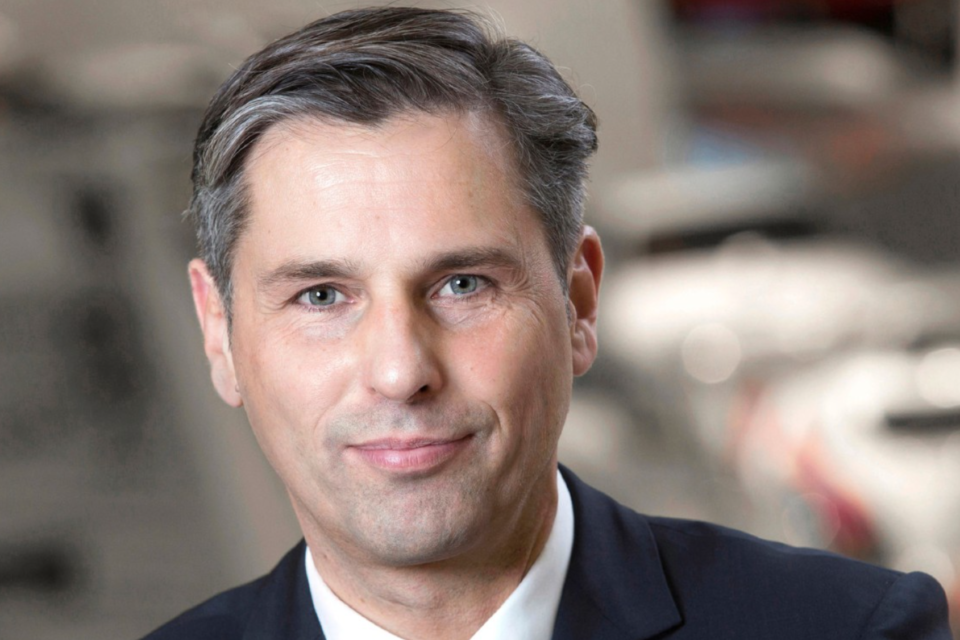 VW board member Klaus Zellmer confirms that VW will be phasing out ICE vehicles in 2035, but remains more careful than premium daughter Audi on the matter /VW

Klaus Zellmer, the board member for sales at the VW Passenger Cars brand, has now made public that a specific phase-out date has been set for the core brand VW.

“In Europe, we will phase out the business with combustion engine vehicles between 2033 and 2035, in the USA and China somewhat later,” the manager told the local German publication Münchner Merkur.

In South America and Africa, it will take “a good deal longer” because of the still missing political and infrastructural framework conditions. VW wants to consistently push ahead with its “very ambitious electrification offensive” and “orientate itself toward the customers’ needs”.

This somewhat more careful approach has some resemblances to the policy BMW CEO Oliver Zipse recently explained and defended when he was told that his electrification plans were ‘unambitious’.

“That’s why we have to leave ourselves a certain amount of leeway when it comes to combustion engines and battery-electric vehicles. In the end, the freedom of choice always lies with the customer.”

According to Zellmer, VW will “still need a few more years” for combustion technology and will, therefore, continue to invest in optimizing its drive systems.

With a view to the possible introduction of an EU 7 standard, diesel is certainly a particular challenge,” the manager said. “But there are driving profiles where diesel engines are still very much in demand, especially among customers with high mileages.”

Group sister Audi has positioned itself more clearly concerning the departure of internal combustion engines. CEO Markus Duesmann already announced in March that Audi had stopped the development of new combustion engines, given the EU plans for a stricter Euro 7 emissions standard.

This was followed a few days ago by the announcement that from 2026, only electric models would be launched on the market – flanked by the goal that the last combustion engines would roll off the production line in 2033. 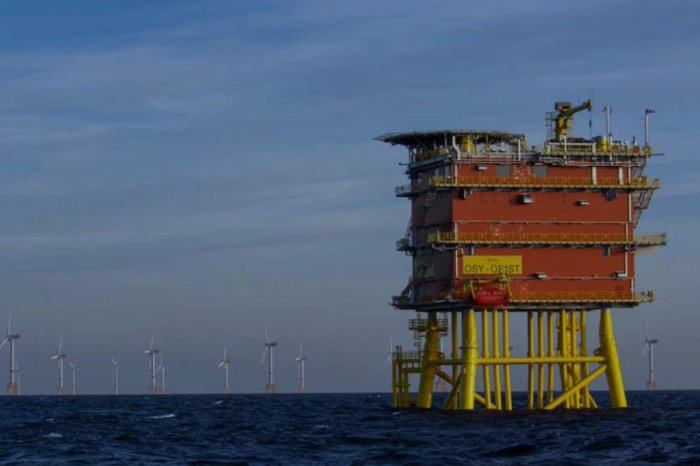 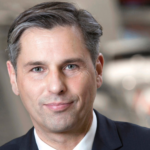