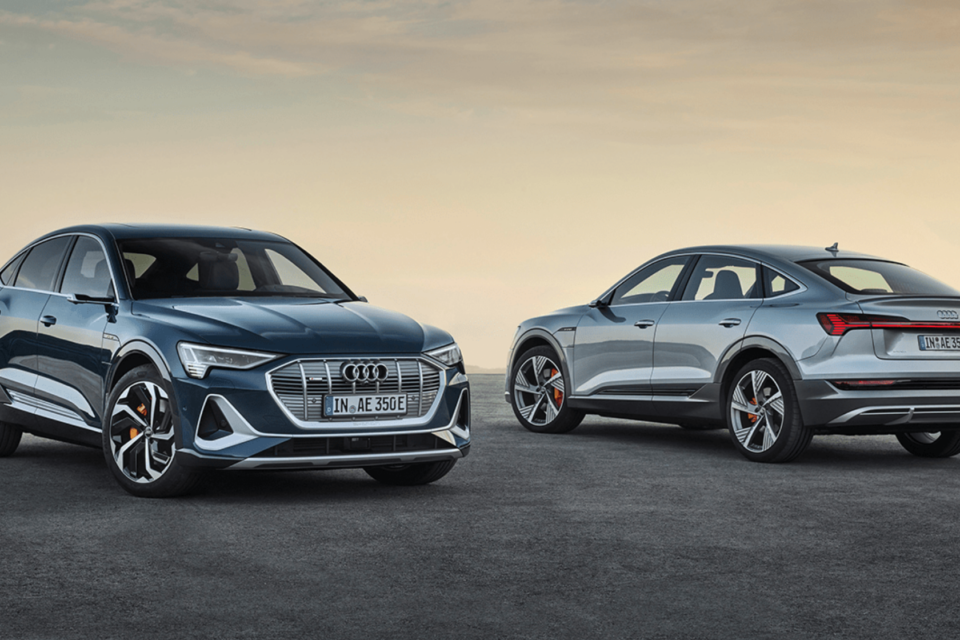 Audi’s first EV, the e-tron made at Audi Brussels, will receive a facelift next year and see its range upgraded to 600 km /Audi

Audi’s e-tron and e-tron Sportback electric models receive a facelift in the second half of 2022, including some technical upgrades. According to media reports, this could include a new generation of batteries that will increase the range in both models to more than 600 kilometers.

“There will be a facelift for the e-tron and the e-tron Sportback,” a high-ranking Audi official told the British car magazine Autocar. “They will both be significantly upgraded with several technical updates that will further increase their competitiveness.”

The secret behind it should be a new battery and more efficient e-motors, and improved electronics, which will enable better recuperation, among other things.  More details about the technical aspects are not available at the moment.

The improved powertrain is supposed to increase the range to 600 kilometers instead of the current 400 kilometers with the 95 kWh battery pack. If the new battery also has a greater capacity is not known yet.

The two e-trons assembled at Audi Brussels were the first two models in a growing range of electric Audi models. They are still based on a modified version of Audi’s MLB architecture, originally developed for ICE cars, making them inherently more compromised than an entirely EV-specific creation.

From 2026, a larger successor is planned at the Audi Brussels plant, the Q8 e-tron. This successor is likely to be larger than the current e-tron and will be based on the new PPE platform that Audi and Porsche are developing together.

Some suggested that the announced Q6 e-tron could replace the e-tron and e-tron Sportback. However, while the Q6 e-tron will also offer both body styles, it is described as smaller than today’s e-tron flagship pairing.

“The Q6 E-tron will compete in a different market segment to the e-tron and e-tron Sportback,” an Audi source said to Autocar. “It’s smaller – roughly the size of the current [conventionally powered] Q5. However, the dedicated platform will allow it to offer interior and load-carrying space similar to today’s Q7.”

The Q6 e-tron is being developed in parallel with the upcoming new-generation electric Porsche Macan, both also based on the PPE architecture dedicated to EVs. It should be the first to appear on the market in 2023, just before the Porsche.

Media reports also mention that Audi is planning an electric SUV for China only (name unknown) before the Q6 e-tron. This SUV is based on the smaller MEB platform and is supposed to be the Audi offshoot of the seven-seater VW ID.6, which will also only be sold in China. 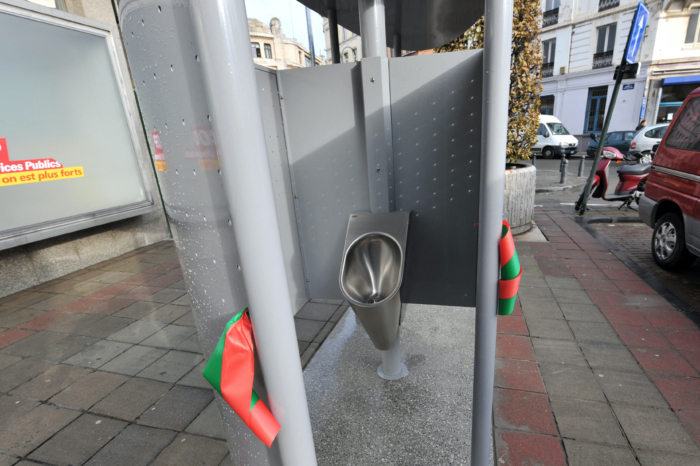 'Only one public toilet per 11 000 inhabitants in Brussels' 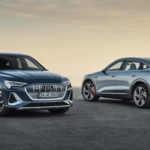