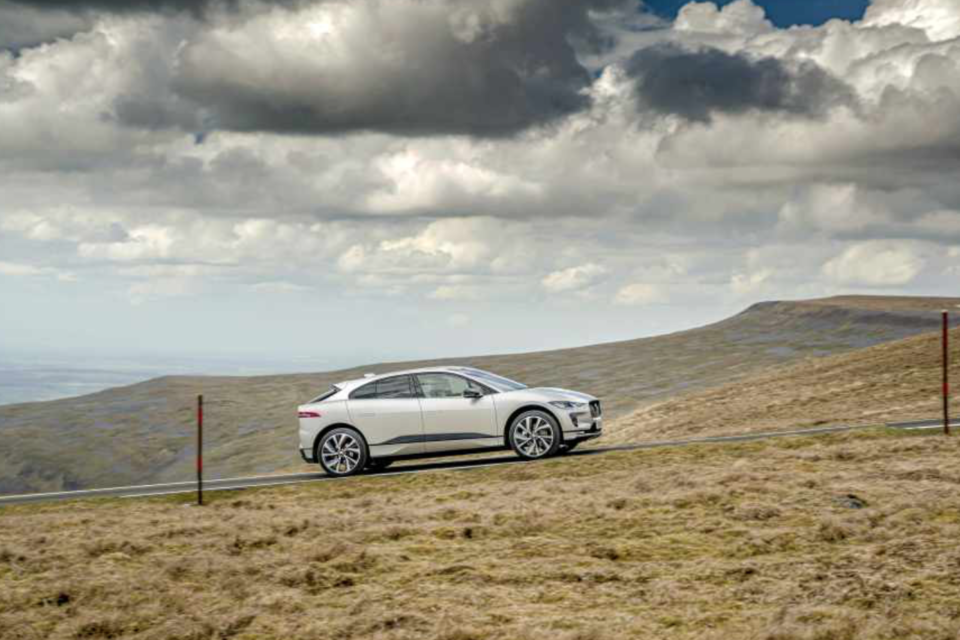 Between now and five years, the Jaguar I-Pace will be the sole survivor of the current Jaguar portfolio /Jaguar

Jaguar is to become an all-electric car brand in 2025. In the media, further details of the transition are now revealed. Of the current models, only the purely electric I-Pace will survive the year 2025.

Instead of the current portfolio, a completely new and luxurious Jaguar family will likely take its place. According to several British media, the recently appointed Jaguar Land Rover CEO Thierry Bolloré (ex-Renault) says that he is planning a new range for Jaguar that will no longer include real SUVs.

Three design teams are apparently working on the design of the new Jaguars. The work is coordinated by JLR design chief Gerry McGovern, until now mostly responsible for the shapes of the Land Rover products.

It is not known at this moment if Jaguar is developing its own dedicated EV platform or that it will be buying one from elsewhere. The I-Pace itself is not based on a scalable platform and is difficult to use for other cars.

The revolutionary Jaguar plans also mean that all current models will be discontinued without a direct replacement except for the I-Pace. That includes the E-Pace and F-Pace SUVs.

According to Bolloré, they will be replaced by “distinctive cars without overlaps with other OEMs”. The vehicles will be low, but not classic saloons. In its future positioning, Jaguar is to take its cue from sister brand Land Rover – first and foremost Range Rover. The brand is “unique in its positioning” and sells well, Bolloré told the British car magazine Autocar.

At the moment, JLR has only one full-electric model in its portfolio, the I-Pace. When the company explained its electrification strategy, it announced that Jaguar would become fully electric as of 2025. Land Rover would launch six all-electric models in the next five years.

Today, there are two different plug-in hybrid versions for the current models of both brands. Under the so-called P300e designation, a three-cylinder gasoline engine is combined with an electric motor. The system is available for the Jaguar E-Pace, the Land Rover Discovery Sport, and the Range Rover Evoque.

The larger system is called P400e and combines a two-liter four-cylinder engine with electric propulsion. One can order it for the Jaguar F-Pace, the Land Rover Defender, and all the bigger Range Rovers, like Velar, Range Rover Sport, and Range Rover.

The next step is needed, with a whole (small) portfolio of Jaguar models electrically driven and fully electric versions of the next Land Rover models. The first fully electric SUV will probably be the Range Rover flagship itself.

Meanwhile, JLR is also showing some interest in fuel cell technology and hydrogen as an energy source. Especially the Defender series is meant to go anywhere in the world, and electricity won’t be everywhere. Hydrogen can be the ‘green’ solution here, and JLR recently announced that it is doing some testing with a hydrogen-powered Defender lately. 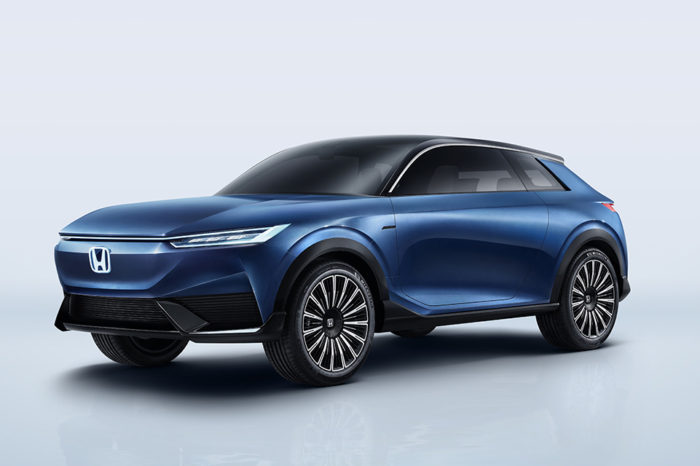 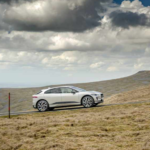